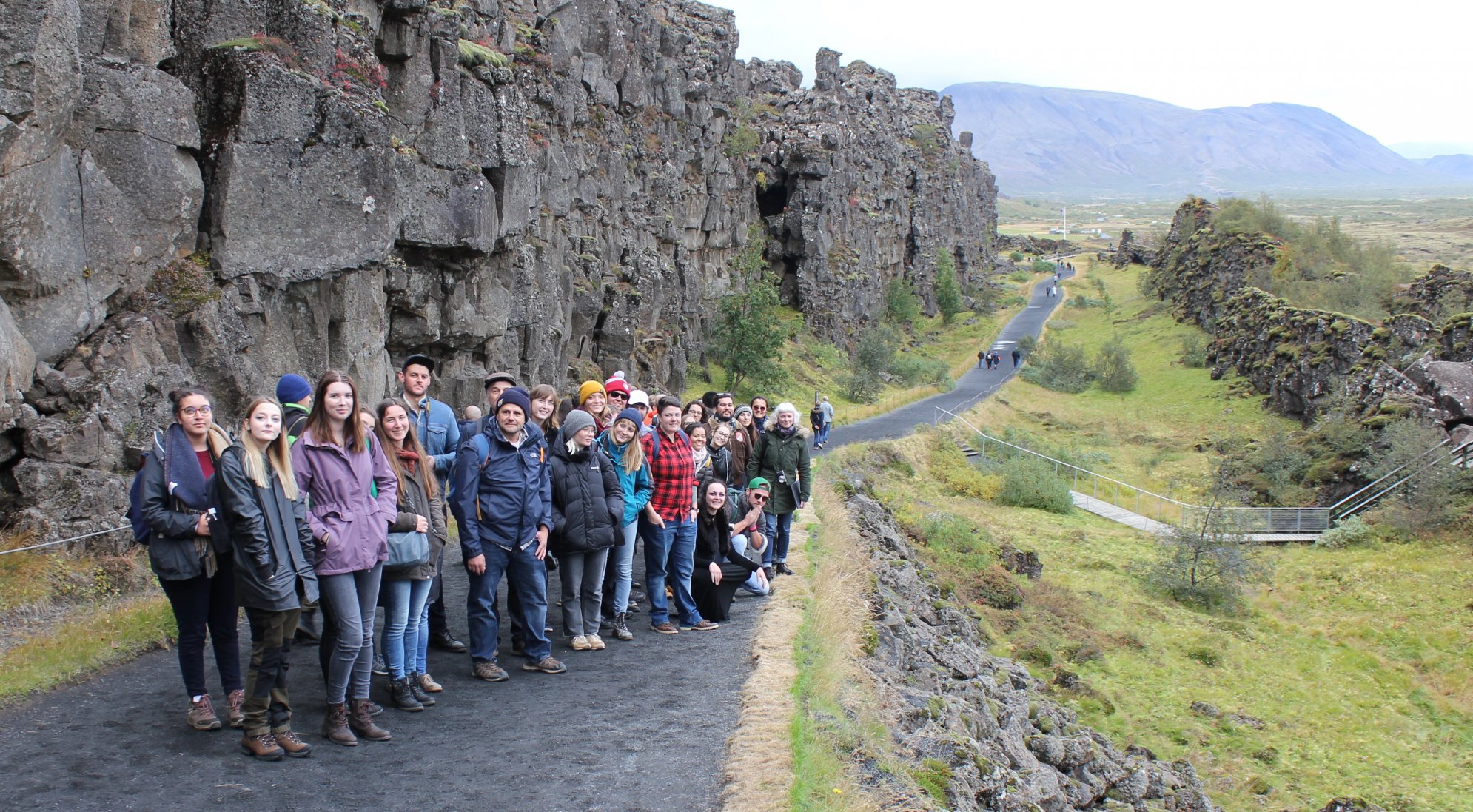 In Almannagjá at Þingvellir, September 6, 2019.

Is this page useful or is something missing?