What impact do China-Russia relations have on the Arctic?

Anyone who has been following world news over recent months will know that Russia has been facing increasing hostility from the international community following their invasion of Ukraine. Most European states and the USA have condemned the invasion and economic sanctions have been imposed with the aim of stopping the war. However, not all countries have taken such an unequivocal stand against Russia and one such country is China. There is speculation over whether Russia and China intend to forge closer ties over the next few years. Among the experts studying the relationship between the two countries and the impact of this relationship, in particular on the Arctic region, is Guðbjörg Ríkey Th. Hauksdóttir, a PhD student in political science at the University of Iceland.

"My background is in Chinese studies and international affairs, so I have a long-standing interest in China and politics. After I decided to do a PhD, I knew that I wanted to look more into the expanding presence of China in the Arctic region. After discussing some ideas with my supervisor and mulling it over for some time, this was the topic I chose for my thesis project," explains Guðbjörg Ríkey, who began the project before the Russian invasion of Ukraine.

The aim of the research is to analyse motivations for closer collaboration between China and Russia in the Arctic region, to what extent the nations are working together and the consequences that has for the Arctic. "In particular, I examine the consequences for security in the Arctic," explains Guðbjörg Ríkey, who is working under the guidance of her supervisor Page Louise Wilson, senior lecturer at the Faculty of Political Science.

Guðbjörg Ríkey started her PhD last year and says that her thesis project is still evolving to some extent. "It will be based on mixed methodology, i.e. discourse analysis of official documents and interviews with experts, alongside quantitative data, for example data on trade, investments and weapons sales."

No findings are available as yet, but it is clear that security issues will become increasingly important in the Arctic in the near future. The significance of China-Russia relations will also have an impact on the political and security environment in the Arctic, especially in light of the invasion of Ukraine.

"This research will help us understand what effect closer China-Russia relations will have on the Arctic, the region's politics and security. This is of course vital for a nation like Iceland to understand, to be able to analyse and secure our position based on changing political circumstances. The relationship between China and Russia has still not been fully investigated, so this research will shed light on the changing political landscape of the Arctic," concludes Guðbjörg Ríkey. 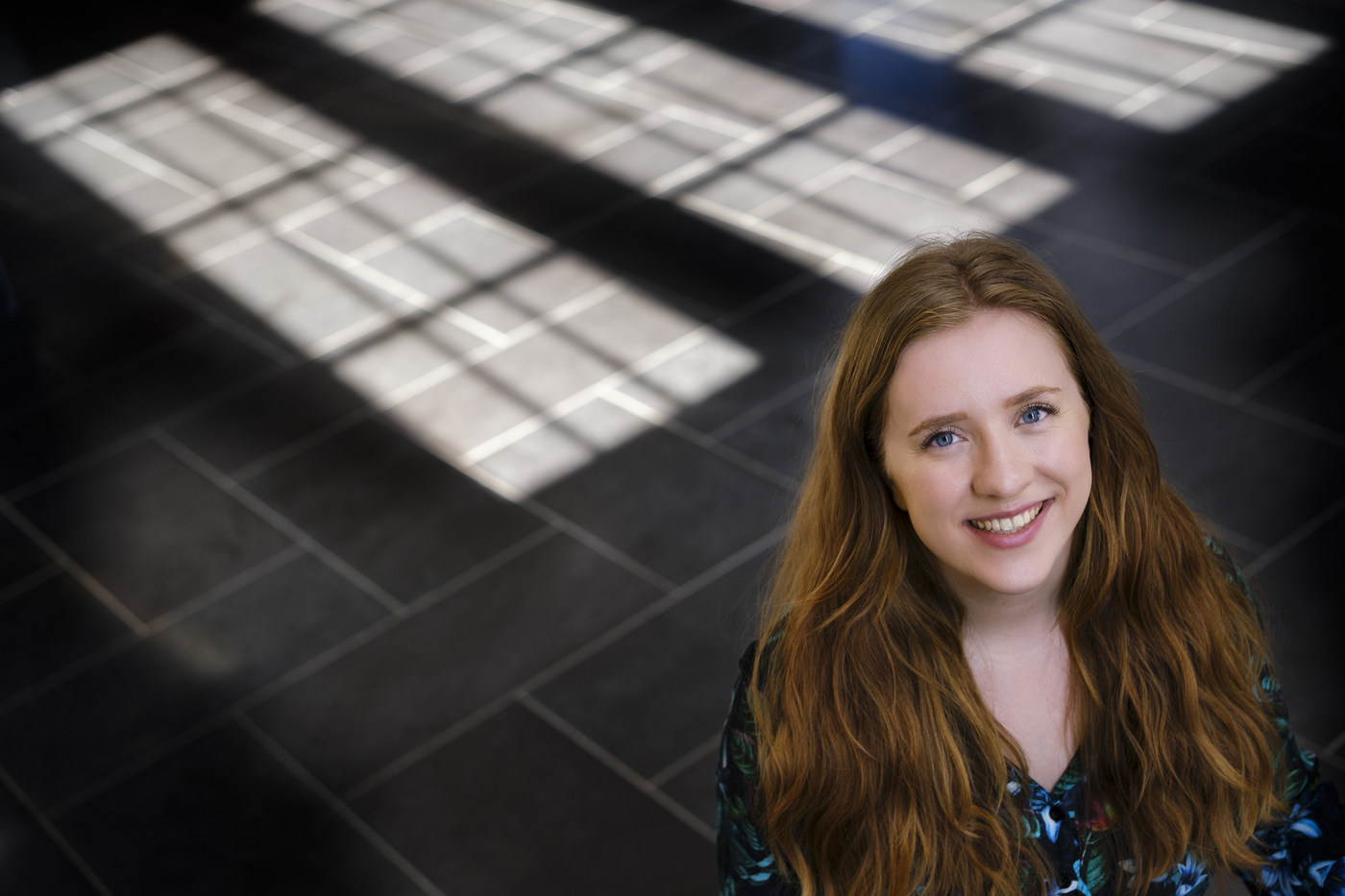