What are the consequences of concussion in female athletes?

So says Lára Ósk Eggertsdóttir Claessen, a PhD student at the University of Iceland Faculty of Medicine. She has pointed out that concussion due to sporting injury is much more common in Iceland than many people would think. Lára Ósk's primary area of interest is traumatic brain injury and how to help people make a full recovery after suffering such an injury. Lára Ósk explains that a blow to the head is not the only way to get concussion, since it can also be caused by a heavy blow to the body. According to Lára Ósk, there are no precise records of people who suffer traumatic brain injury in Iceland, but if we consider the figures from the USA, we can estimate that each year around 1,600 to 3,800 people in Iceland get a concussion while exercising or playing sport. Traumatic brain injuries are probably even more common, though, since not everyone who gets a concussion seeks medical attention.

Lára Ósk says that there are also plans to look at the relationship between hypopituitarism and the results of psychological and neuropsychological tests on the participants.

The final results of the research are not yet available, according to Lára Ósk, but the team are now in the process of looking at hormone activity in participants using blood tests and certain specialised hormone level tests.

"The scientific value of the project lies in the fact that little to no research has been conducted into pituitary gland function in female athletes who have suffered a concussion. The research is also valuable for society as a whole, since concussions can also happen in everyday life and can cause long-term symptoms. Some of those symptoms may indicate an underlying problem with low hormone levels, which could be treated, thereby improving the patient's capabilities and quality of life."

Lára Ósk's supervisor is Helga Ágústa Sigurjónsdóttir, clinical professor at the University of Iceland Faculty of Medicine and endocrinologist at Landspítali University Hospital. The study is being conducted in collaboration with the Department of Psychology at Reykjavík University, under the guidance of the clinical neuropsychologist and senior lecturer, María Kristín Jónsdóttir, and the psychologist, lecturer and head of the Department of Sports Science at RU, Hafrún Kristjánsdóttir. 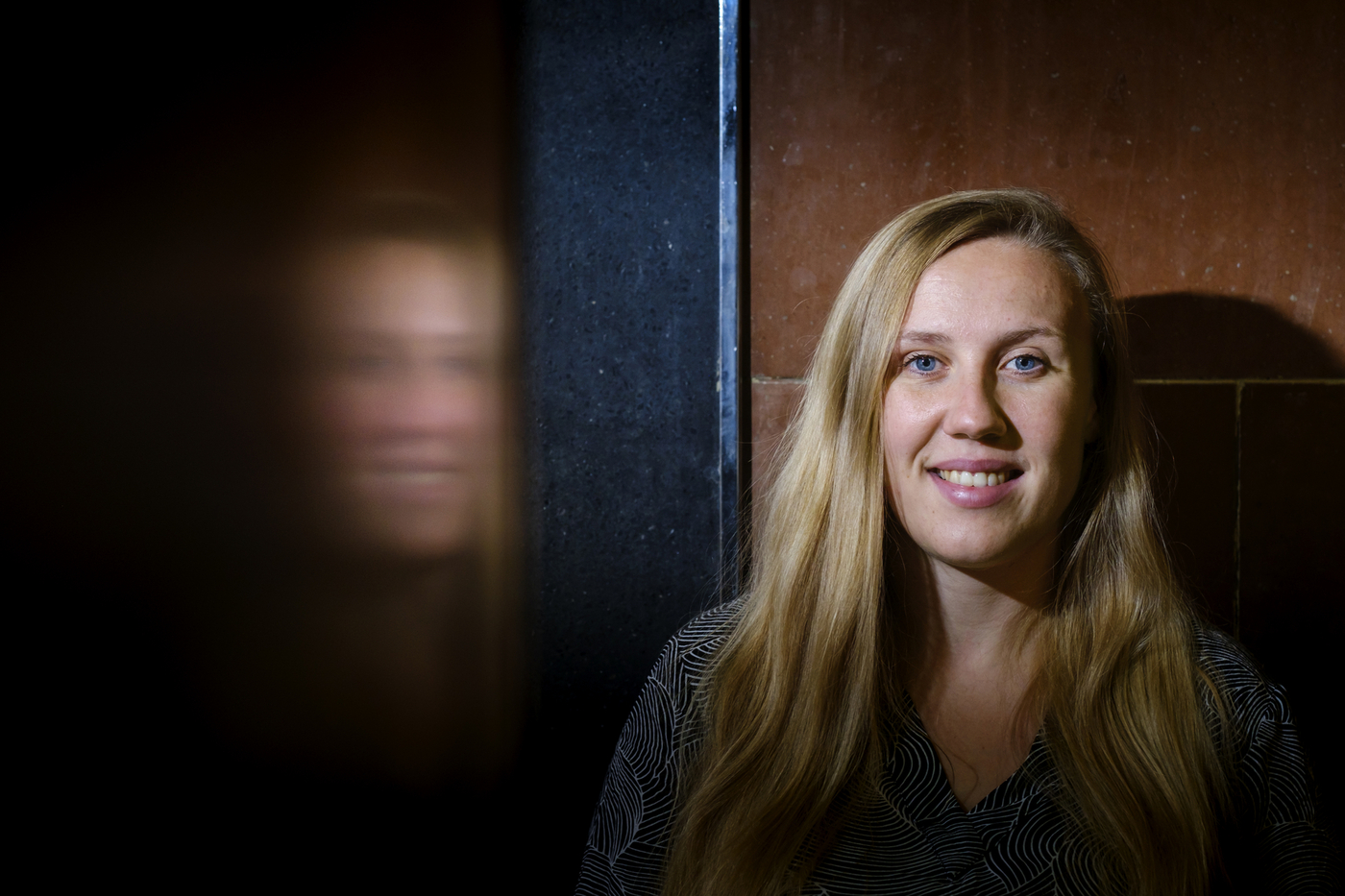