Whale watching as currently practised does not seem to be having any long-term negative effects on the life expectancy of minke whales, according to the recent study of Marianne H. Rasmussen, Director of the University of Iceland Húsavík Research Centre at al. An article on the study was recently published in The Journal of Wildlife Management.

As the article, Estimating Cumulative Exposure of Wildlife to Non-Lethal Disturbance Using Spatially-Explicit Capture-Recapture Models explains, the researchers used, on the one hand, a land-based station at the lighthouse in Garðaskagaviti using theodolite to track the minke whales from land and with binoculars to spot the whales, and on the other from a whale watching boat using cameras to estimate the distance of the boat from the whales.

The primary results of the study indicated that the whales’ behaviour was different in these variant conditions and that the operations of the whale watching boats influenced the minke whales feeding habits. As more data was accumulated, including photographic analysis where individual whales could be identified, the research group discovered that whale watching boats do not often encounter the same individuals and thus the overall impact of whale watching on minke whale feeding habits is negligible. The research group, therefore, concluded that whale watching in its current form is not likely to have long term negative impact on the animals’ viability.

It bears mentioning that the article in The Journal of Wildlife Management is one of five scientific articles that Frederik Christiansen produced as part of his doctoral studies. He received a special award for his research at a conference on sea mammals in New Zealand in 2013. 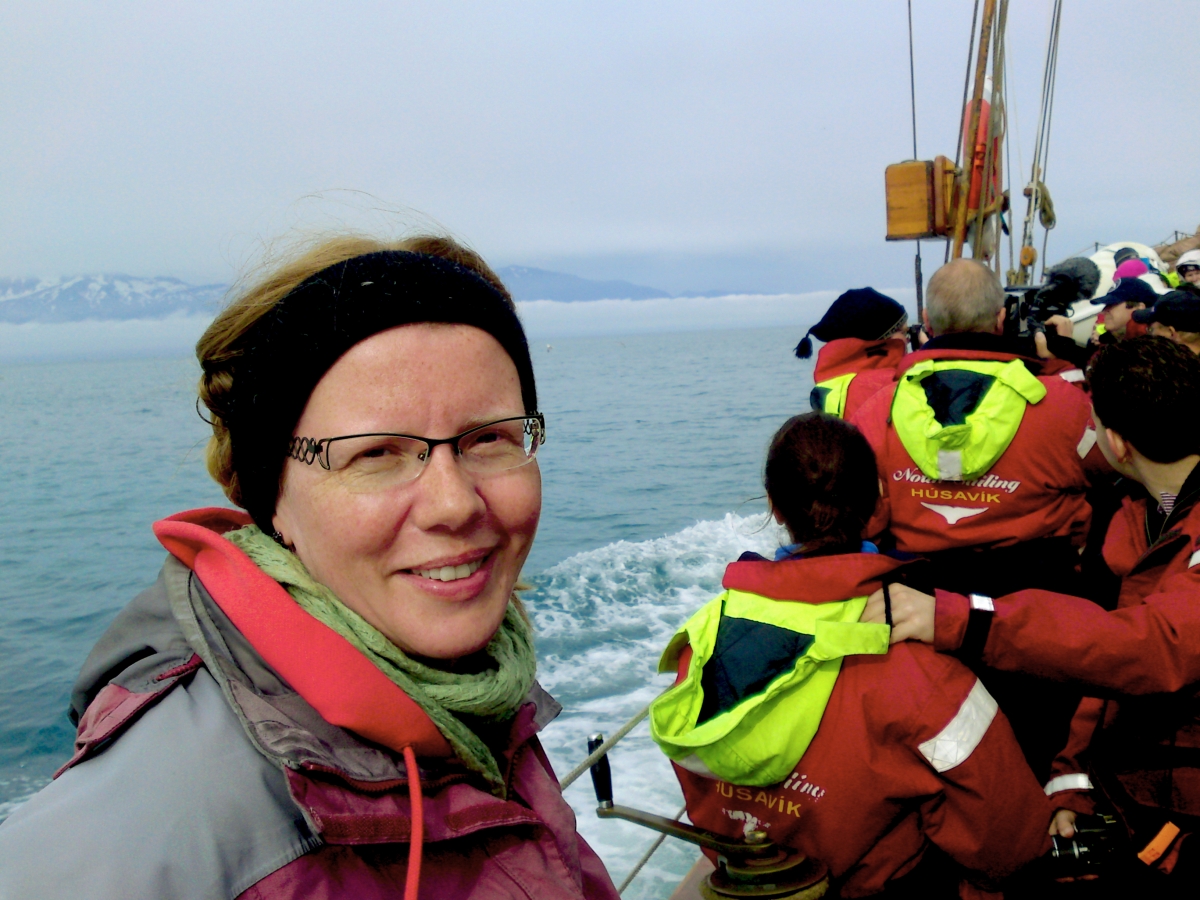