We can save many  glaciers if we act now

New and improved scientific projections of global glacier loss could provide the catalyst needed for quicker and more decisive action on climate change, saving manyhor glaciers. This is one of the conclusions of an article by Guðfinna Aðalgeirsdóttir, professor of glaciology at the University of Iceland, and Timothy D. James, researcher at Queen's University in Canada, published in the latest issue of Science.

The article is a scientific perspective in response to another paper by an international team of scientists published in the same issue of Science, entitled "Global glacier change in the 21st century: Every increase in temperature matter". In this paper, the team shares the most detailed projections of the impact of rising temperatures on global glacier loss to date. They present different scenarios, projecting how glaciers will be affected by 2100 under different global temperature increases, though the research excludes the Greenland and Antarctic ice sheets.

Glacier loss will have serious consequences for many societies

According to the research, which looks at over 200,000 mountain glaciers, around two thirds of them will disappear by 2100 based on the current outlook, which assumes that average global temperatures will reach 2.7° higher than preindustrial levels. The scientists point out that even if humans achieve the goal set out in the Paris Agreement, limiting warming to 1.5°, half of the world's glaciers will have disappeared by 2100 according to the simulations.

In their article in Science, Guðfinna and Timothy argue that although mountain glaciers are comparatively small compared to the Greenland and Antarctic ice sheets, they are nevertheless extremely important. The loss of mountain glaciers have contributed to rising sea levels as much as the melting of the ice sheets in the past 3 decades. Access to fresh water for many societies around  the world would also be reduced . Furthermore, glacier loss leads to increased risk of flooding, mudslides and rockfalls.

Guðfinna and Timothy stress that the monitoring of glaciers has improved significantly in recent years through the use of satellite technology, which provides scientists with clearer  information about the number and size of glaciers and ongoing changes to their volume and the speed of loss.  Models projecting the impact of climate change on glaciers are a comparatively new phenomenon, having developed from rather simple projections of changes in volume into more complex models that consider various factors such as flow and calving.

Guðfinna and Timothy argue that the findings of the international team of scientists highlight the need to act now  in order to prevent significant glacier loss. Countries have not acted decisively enough to reduce greenhouse gas emissions and the issue seems to have reached a kind of stalemate. The reasons for this are complex, but possibly those involved in the field, including scientists, need to change the way they talk about it in order to elicit more public support for action. 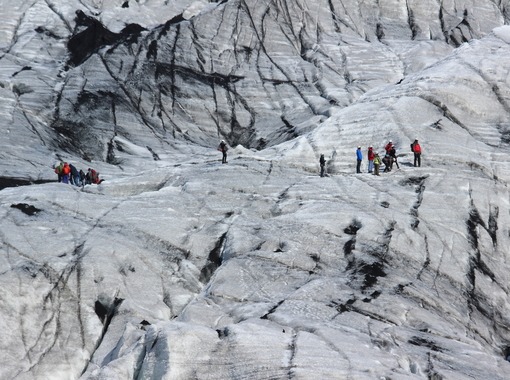 Despite the significant progress in this area, models have not previously taken into account several key factors that affect glacier mass loss. The international team of scientists behind the paper in Science, however, have taken important steps towards a more detailed way of modelling glacier loss in the period up to 2100. Although there is ro om for improvement, with more-accurate glacier thickness estimates and higher-resolution climate condition forecasts, this model is the most comprehensive so far," say Guðfinna and Timothy.

Guðfinna and Timothy take the example of Sólheimajökull and explain that since 1890, the glacier has retreated around 2 km but according to these new projections, it will retreat another 8 km by the end of this century.

Signs of catastrophic climate change have never been clearer

They also point out that if you put the results of this research into the context of national climate policy around the world and real life circumstances, the outlook is rather bleak. Even if humans manage to achieve the most optimistic goal of keeping global warming within 1.5° higher than preindustrial levels, the research indicates that almost 60% of the world's glaciers will disappear by 2100. We also need to bear in mind that even if humans manage to limit rising global temperatures, glaciers will continue to retreat after 2100. "Taken together with forecasts projecting the loss of summer Arctic sea ice, increasing melt from Greenland and Antarctica, rising sea levels, and an alarming decline of biodiversity , the “climate emergency” has never been clearer," say Guðfinna and Timothy.

They argue that the findings of the international team of scientists highlight the need to act now  in order to prevent significant glacier loss. Countries have not acted decisively enough to reduce greenhouse gas emissions and the issue seems to have reached a kind of stalemate. The reasons for this are complex, but possibly those involved in the field, including scientists, need to change the way they talk about it in order to elicit more public support for action. They could emphasise the benefits of clearly outlined measures, rather than the consequences of a lack of action. "Although it is too late to avoid losing many glaciers, any efforts to limit global mean temperature rise will have a direct effect on reducing how many glaciers will be lost," say Guðfinna and Timothy.

The complete article is available on the Science website. 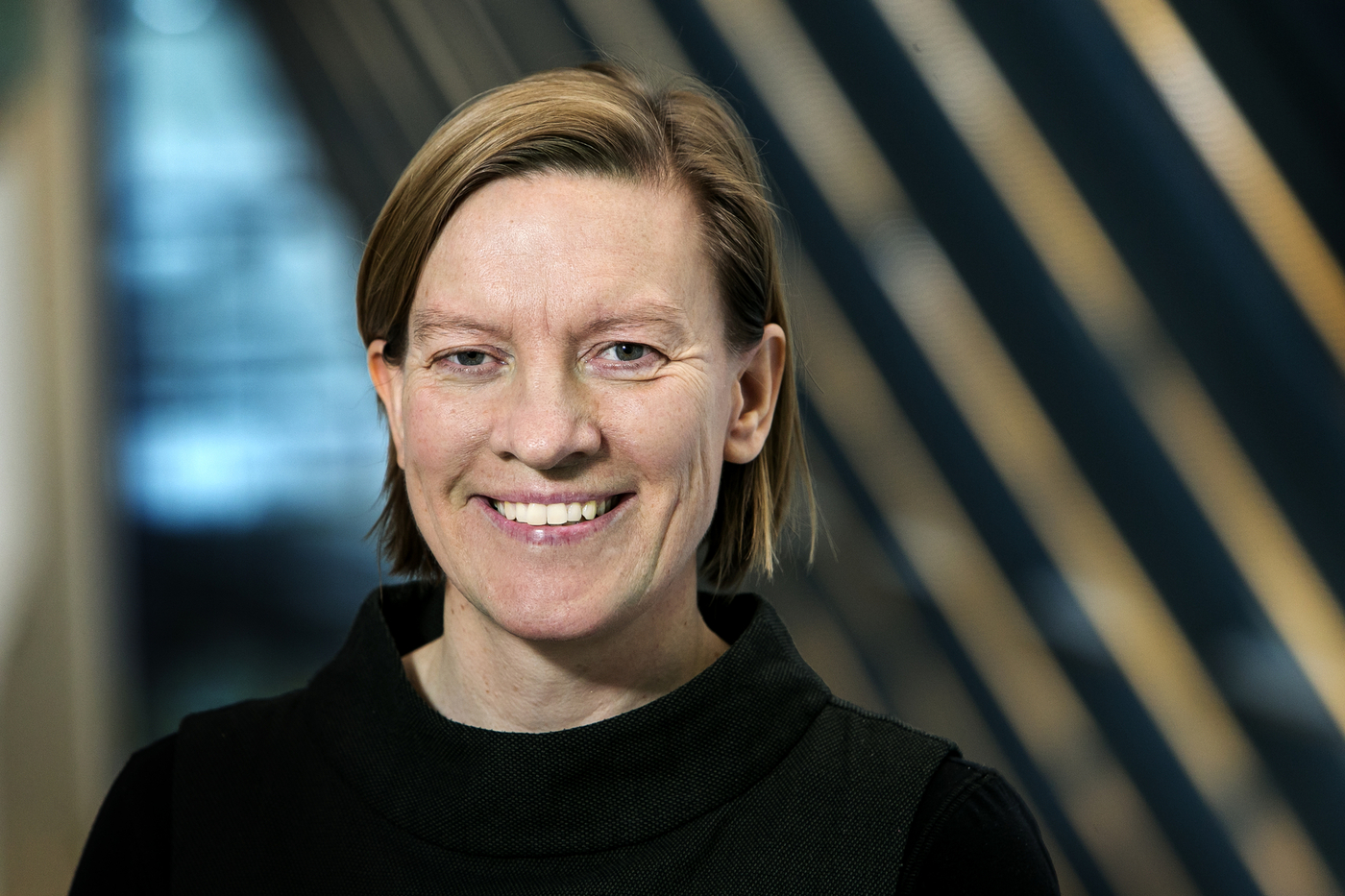