UI party to Scholars at Risk

Scientists and scholars all over the world face adversity in regards to their research, teaching or other scientific work, as well as when they exercise their freedom of speech or association, or promote their specialities. Scholars in some countries face grave threats, are under surveillance, travel restrictions, confiscation of research data by the government, physical or sexual intimidation and even lawsuits, prison, torture and death threats for simply conducting their research.

Such threats can even apply to whole university communities that are subject to various pressures and government censorship or attempts to force upon them ideologies that goes against scientific thinking. There are, furthermore, recent cases involving governments that threaten to close universities that do not comply to the ideology of those in charge.

SAR's aim is to provide these groups and communities sanctuary in various ways by arranging visits that are intended as short-term positions of academic refuge. During these visits the scholars may teach, research, lecture or study, depending on the needs of the host institutions and the scholar's interests. Member universities have also organized numerous events and campaign projects to shed light on the difficult situation in science in some parts of the world, and even launched research projects that tackle attacks on academic freedom.

The SAR network has received over 2000 requests for assistance from over 120 countries over the past 16 years. In total, SAR has assisted over 700 scholars directly through temporary research and teaching visits. The largest percentage of scholars requesting assistance comes from the Middle East and North Africa, followed by Sub-Saharan Africa and South Asia.

There are over 500 SAR member universities all over the world, including the world's leading universities, as well as university networks and associations such as EUA and UNICA. Soon all the universities party to the Aurora network will be members of SAR.

SAR members enjoy a variety of opportunities for engagement in SAR’s work, including hosting threatened scholars, inviting SAR scholars to speak on campus, holding student advocacy seminars, collaborating on research initiatives, and more. Through stories told by courageous scholars, campus communities and associations discuss the importance and fragility of academic freedom around the world. 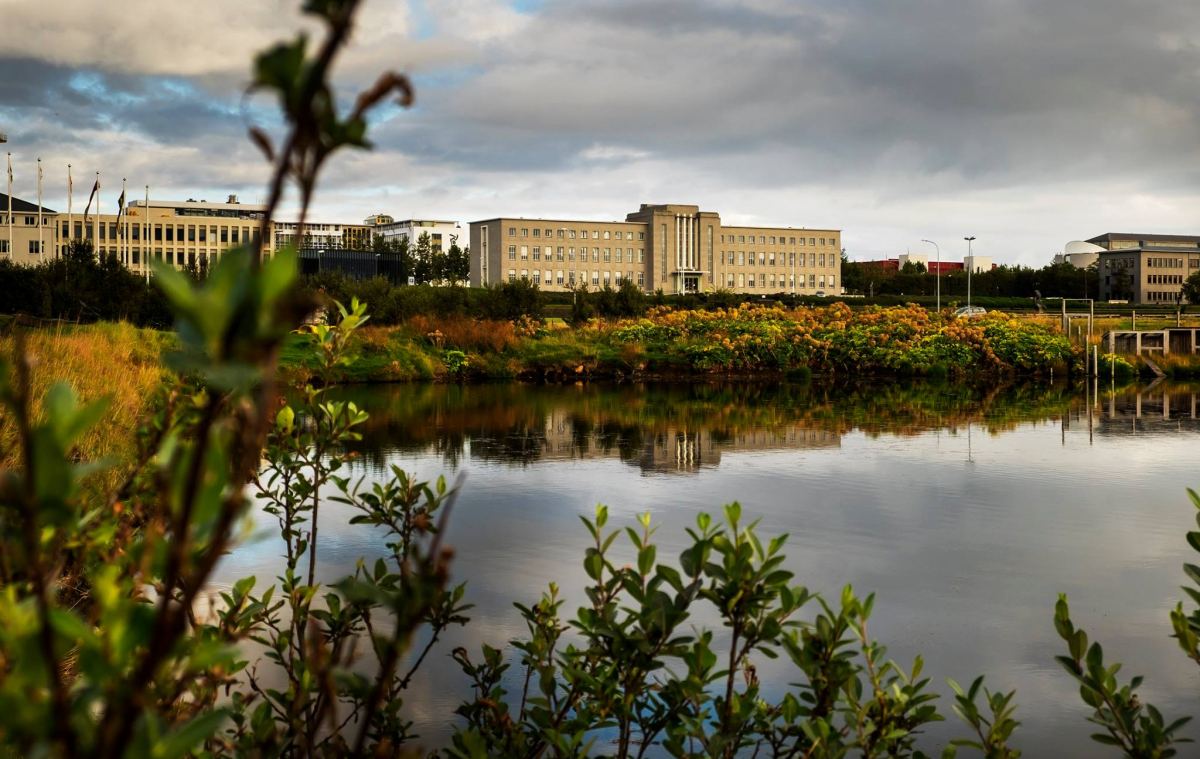