Treasure for the future on National TV in May

Research scientists are often driven by a curiosity that can never be sated. New discoveries create new questions in the perpetual search for knowledge. The focus is on just that in the new series of Treasure for the future.   The new series shed light on diverse and dynamic  research conducted by academics at the University of Iceland; addressing a variety of issues important to the environment and us all. The new episodes will be aired on Wednesday nights on Icelandic National Broadcasting Service, RÚV, in May and June.

The new series follows ambitious scientists at work over land and sea. "The programme shows, to name an example, a diving expedition with Ragnar Edvardsson, Archaeologist at the University of Iceland Research Centre in Bolungarvík to a ship wreck by the river Dvergasteinsá in Álftafjörður. This is the former site of a large Norwegian whale station. A variety of research on whales is currently ongoing within the University of Iceland, discussed in detail in the new series," says Björn.The flight of birds will also be covered and the programme shows a visit to an eagle's nest with Gunnar Hallgrímsson, Associate Professor in Zoology. "The programme, furthermore, covers the godwits' way of life, but they fly to Iceland increasingly earlier each spring. We fly with brent geese all the way to north Canada and visit the retreating glacier Sólheimajökull with Guðfinna Aðalgeirsdóttir, Professor in Glaciology.”

The aim with the series is to give a glimpse of the diverse research work conducted in different circumstances at the University of Iceland. The new programme will cover scientific research at all of the University's five shools. 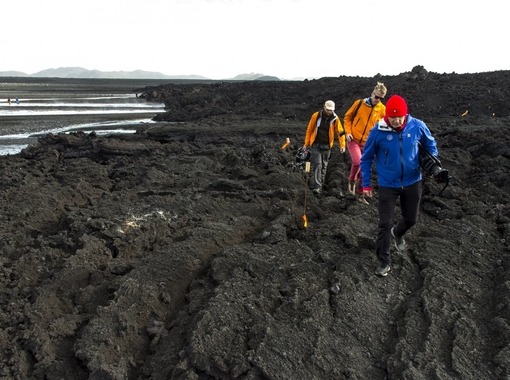 According to Jón Örn and Björn they approach the subject matter of each episode from different and diverse angles even though the structure in each one is similar. "The first episode, aired on Wednesday 9 May, we follow the research conducted by research scientists at the University of Iceland on eruptions and their impact on Iceland, the environment and society. These are important issues to Icelanders as there are many active volcanoes in Iceland and the effects can be felt far away from Iceland as we will see in the new series," says Jón Örn.

The consequent episodes will discuss matters such as climate change, whales, the Northern Lights, birds, and cancer. The script of all five episodes in the new series is written by Björn Gíslason, Jón Örn Guðbjartsson, and Konráð Gylfason. They are also in charge of production.

This is the third series of Treasure for the Future; and the last series was aired on Icelandic National Broadcasting Service, RÚV, in 2013 and in the Nordic Countries. The series was nominated for the AFO, International Festival of Science Documentary Films in the Czech Republic.

The new series is filmed in HD and will be aired on Wednesday nights in May at 20.05 on RÚV.

Here are trailers from the new series.
https://www.youtube.com/playlist?list=PLoc0mU0QB6h7DfPY8epH6rH_ETuMLwsHg 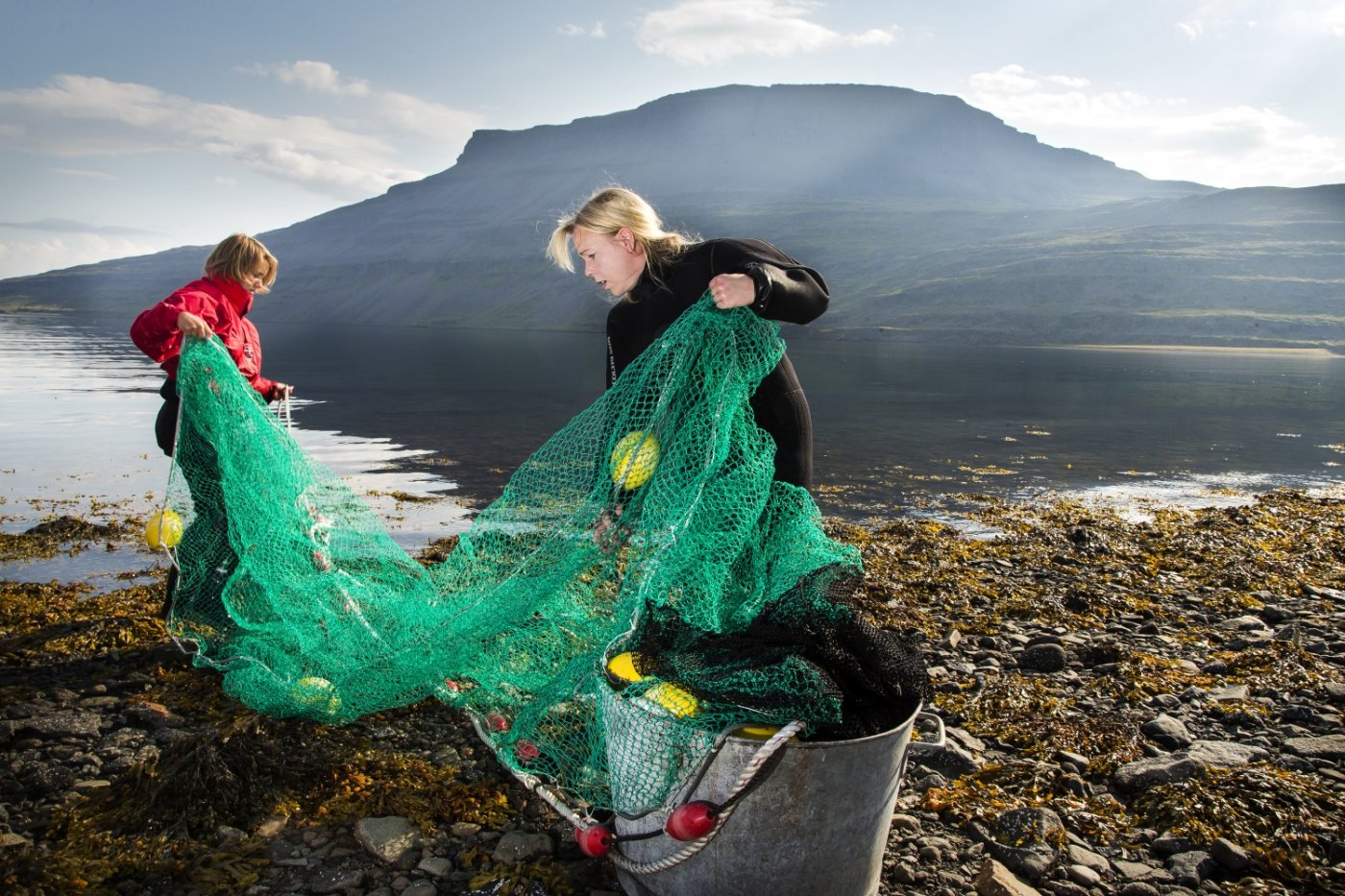 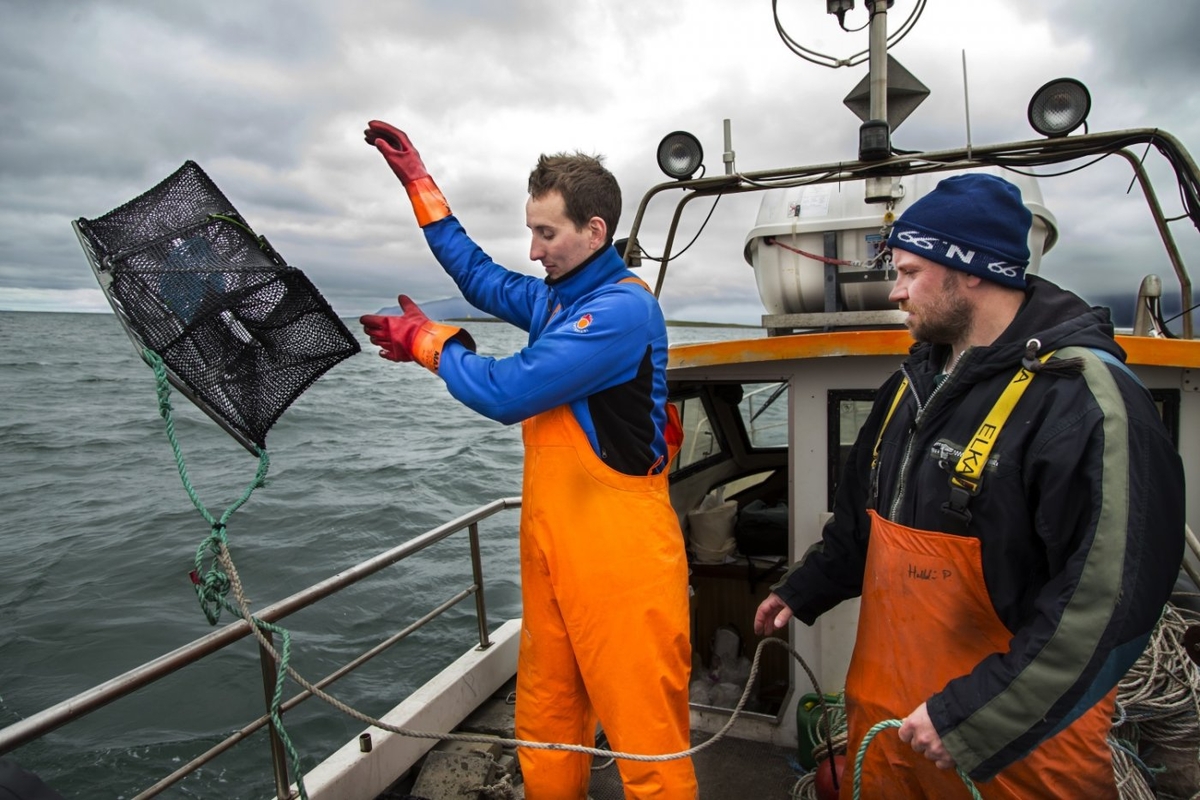 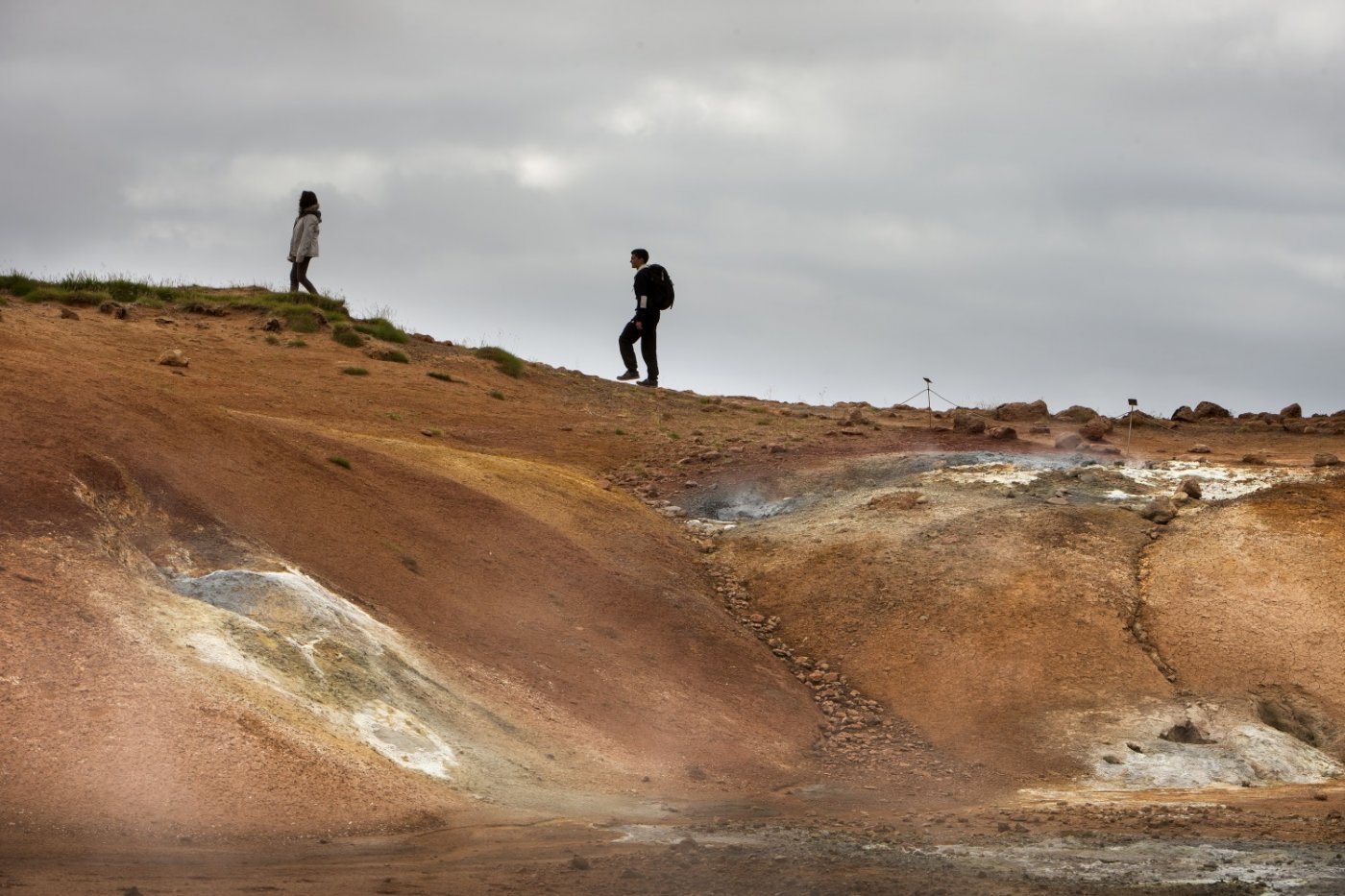 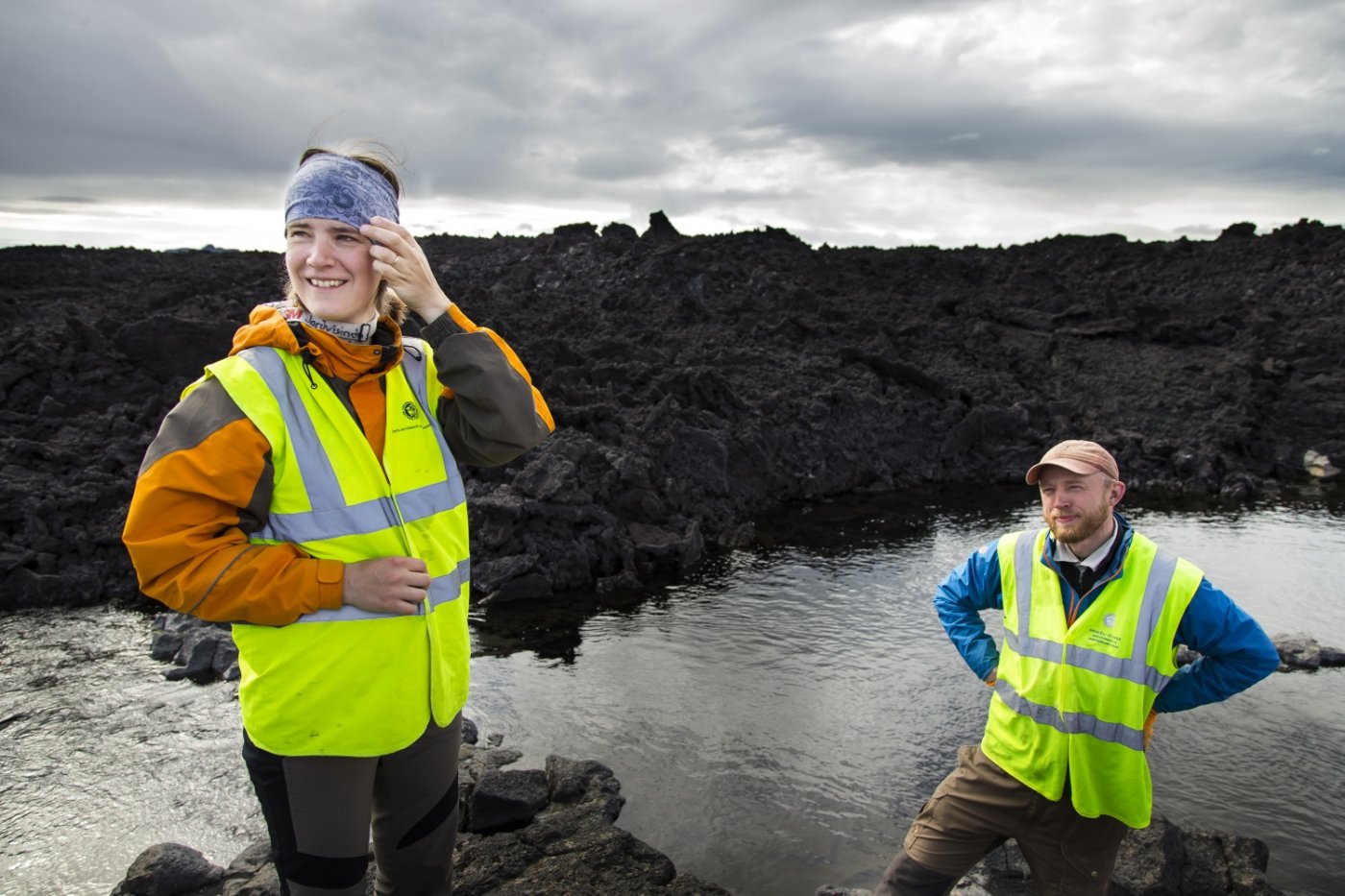 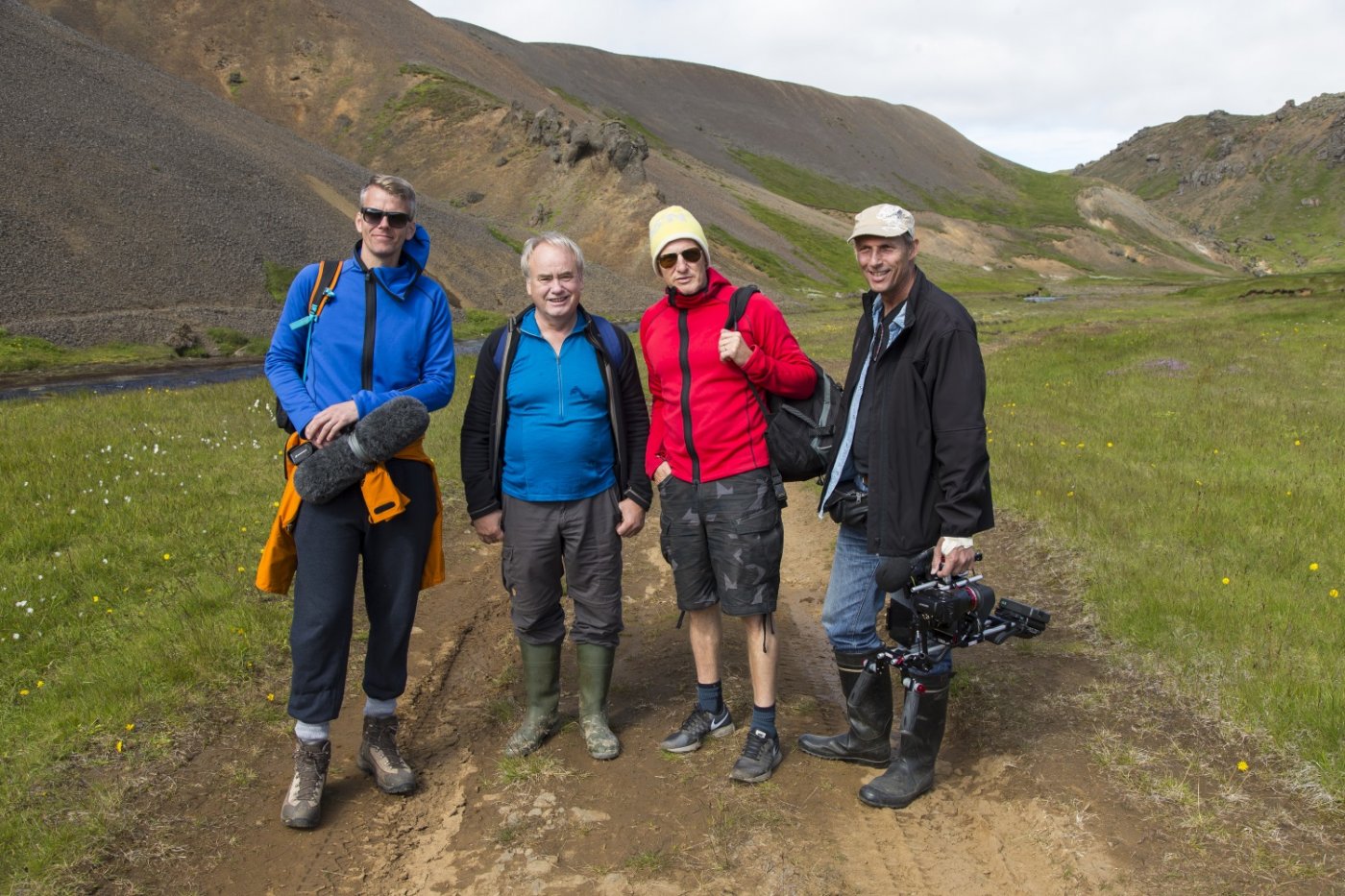 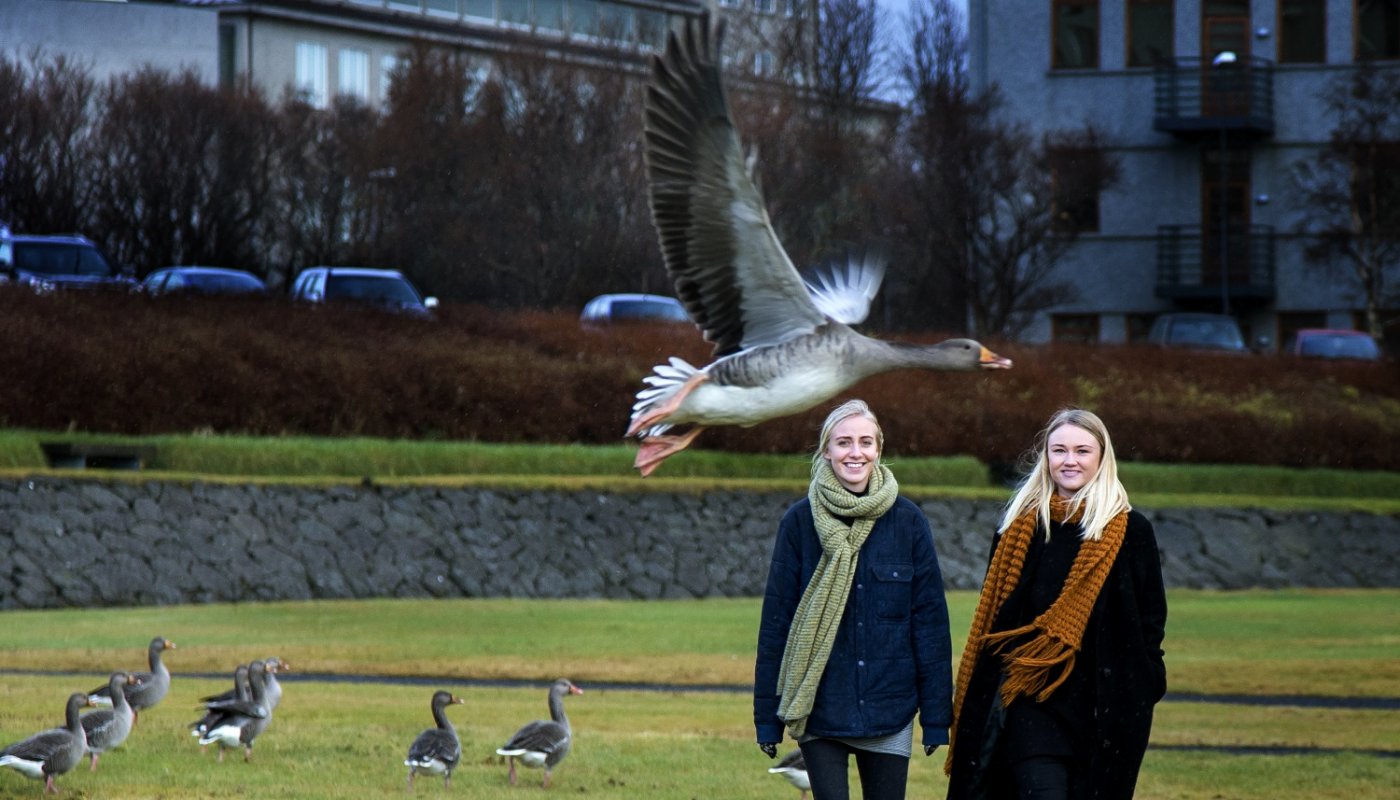 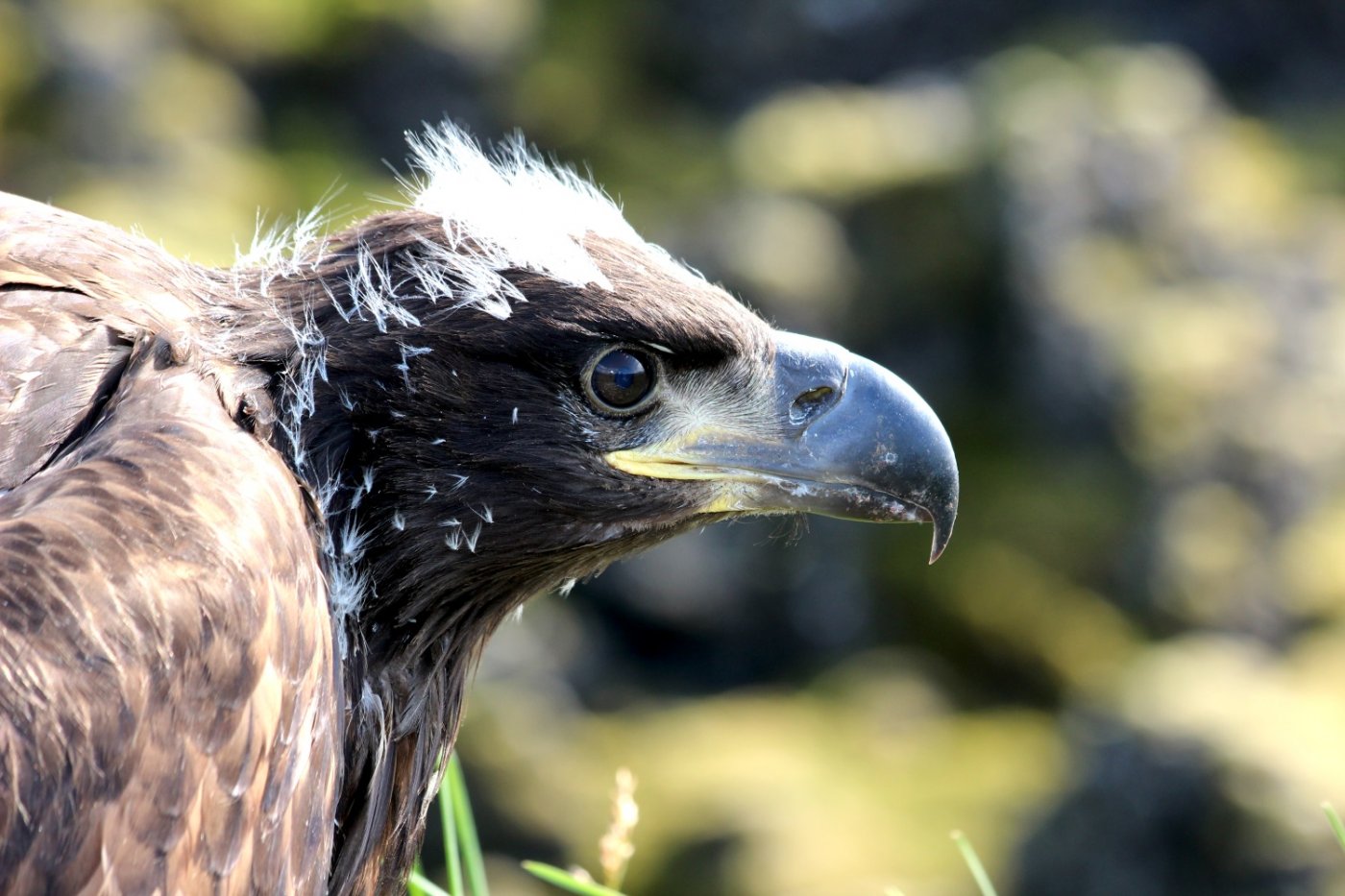