Eyrún Lóa Eiríksdóttir, PhD student, is currently studying how the modern woman is portrayed on Netflix. The project includes older women, studying their manifestation and presentation of their older bodies. "I am looking at new emphasis in female roles and how the plot seems to have changed in line with demands for equality."

Netflix has contributed to rectifying the Hollywood gender imbalance and produces material that is in accordance with Intersectional Feminism, mostly resulting in giving voice to a larger and more diverse group. Netflix is leading in personalised programming using an algorithm to calculate and present material to each and everyone's liking. Netflix TV series have extensive circulation, influencing the decisions and views of those watching.

Eyrún Lóa has completed the first chapter, dedicated to older women as portrayed in the TV series Grace & Frankie, where the spotlight is on the raison d'etre of women in their seventies and issues related to them, something that has not been very visible in mainstream TV shows. "These are things like participation in the job market, friendships and cohabitation in the golden years, sex toys suited for older women, and the discretionary power over their own bodies, habitation and the evaluation of their own competence," she says.

"I am looking at new emphasis in female roles and how the plot seems to have changed in line with demands for equality," says Eyrún Lóa Eiríksdóttir, PhD student. 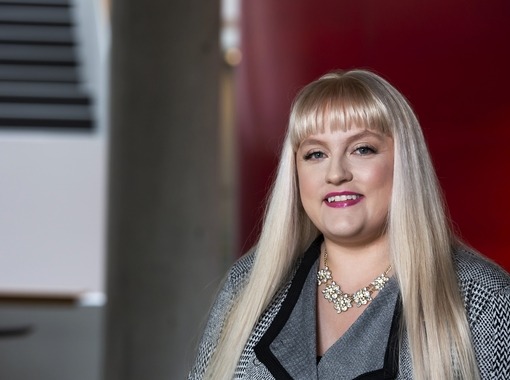 The general message of the series is that the seventies can be quite the adventure, and even though life can of course sometimes be difficult, it can also be both fun and rewarding, especially when you have a good friend who sticks with you through thick and thin. "I am mostly studying the presence/visibility of the older body, sex of the elderly, the gender gap, the friendships among older women, rage, ageism, and the post feminist surveillance (the women are watched/monitored to detect signs of ageing), says Eyrún Lóa. She believes a certain shift has occurred since Grace & Frankie became a hit, and that presentation and manifestation of older women is changing and that involves increased opportunities.

The final results are not yet available as the thesis is still under construction, but Eyrún Lóa's hunch is that the emphasis is shifting as far as the female voice in TV programmes is concerned. With increased participation of women, screen-writers, producers, directors, and actresses of all ages the stories get more diverse with fewer stereotypes and broader manifestations; which in turn benefits the viewers. By putting ourselves in the place of others we understand them, or as Michelle Obama once said: "TV programmes and films are for so many the only way to understand people who are not like themselves," concludes Eyrún Lóa. 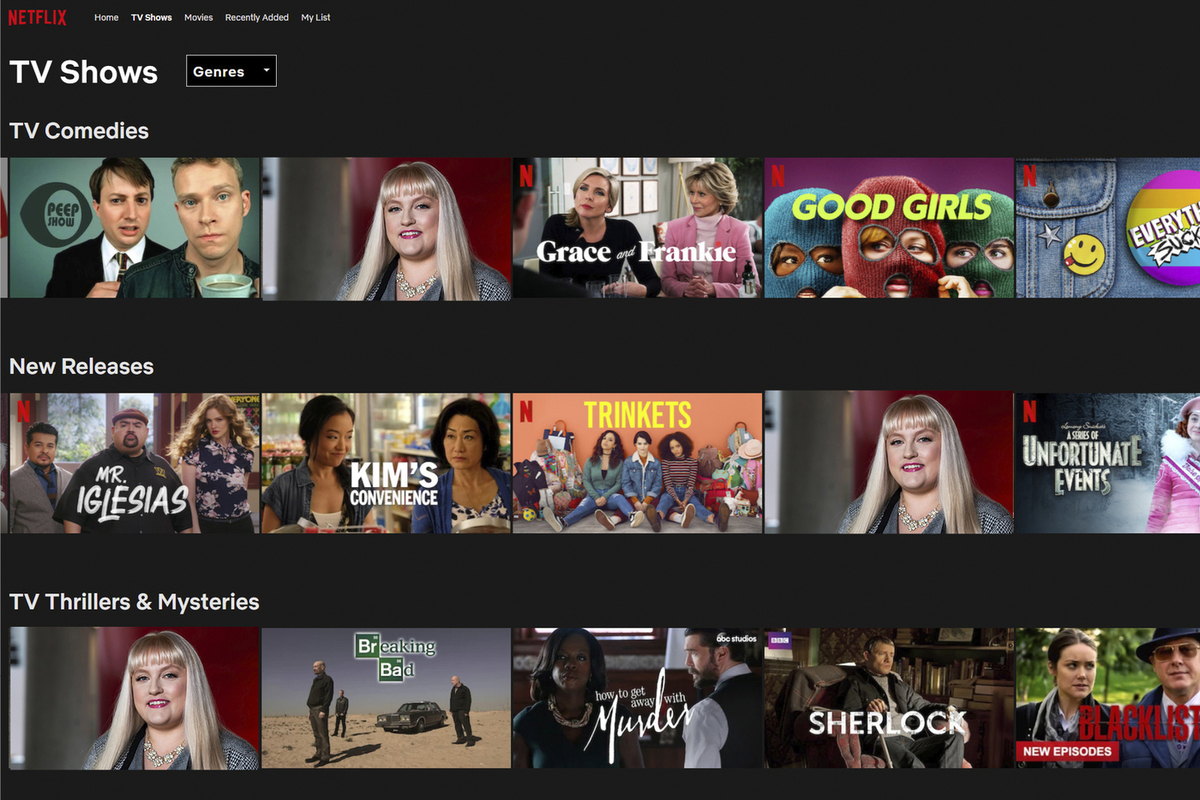