Kristín Vala Ragnarsdóttir, professor at the University of Iceland's Faculty of Earth Sciences, is one of the authors of a new Planetary Emergency Plan published this September by the Club of Rome in partnership with The Potsdam Institute for Climate Impact Research.

Kristín Vala is a member of the Club of Rome, an international organisation of individuals who share a common concern for the future of humanity, and strive to make a difference. The club has been operating for fifty years and its mission is to promote understanding of the global challenges facing humanity and to propose solutions through scientific analysis, communication and advocacy. The club recognises the interconnectedness of today’s global challenges and its distinct perspective is holistic, systemic and long-term. To that end they have developed a concept of a well-being economy, based on planetary biophysical boundaries whilst meeting all fundamental human needs; jobs and income for all. Members of the Club of Rome are around 100 notable scientists, economists, businessmen and businesswomen, high level civil servants and former heads of state from around the world.

In the new Planetary Emergency Plan it is stated that the impacts of climate change and ecological destruction are more severe and are manifesting themselves earlier than many scientific predictions in previous decades had foreseen. They thus declare a Planetary Emergency. They say that economic growth, development, production and consumption are pushing the Earth’s life-support systems beyond their natural boundaries, and that we need to stabilise the climate at 1.5°C above pre-industrial temperatures.

The time to act is running out

The group places great emphasis on urgent actions to turn this around in the next decade. They put forward 10 commitments all nation should be able to agree on and can be achieved within the set time limit. The commitments include stopping deforestation and tripling annual investments in forest conservation;  significantly enhancing public and private finance flows for restoration of critical ecosystems, both in the ocean and on land, and halting all conversion of wetlands, grasslands and savannahs for the production of agricultural commodities,  and futhermore to triple annual investments in their effective protection.

The Club of Rome and The Potsdam Institute for Climate Impact also put forward 10 urgent actions for the transformation in the fields of transforming energy systems, shifting to a circular economy, and creating a just and equitable society founded on human and ecological well-being.

"It became clear in 2018 that global warming must not exceed 1.5°C, but at the same time, the Paris Agreement is to hold the increase in global average temperature below 2°C and the promises made by the world's governments are 3.5°C. The latest promises take us to 3.3°C so we need much more drastic and extensive measures to build a future for our children. This is why the Club of Rome published the Climate Emergency plan at the end of 2018 and then the Planetary Emergency Plan with other institutes and non-governmental organisations last September," says Kristín Vala. She points out that three governments have already declared a state of emergency due to climate change but the emergency plan is still lacking. "We want to encourage all nations to declare an emergency and set ambitious goals to ensure that global warming not exceed 1.5°C on average. Furthermore, we want to support the student global climate strikes all over the world."

Kristín Vala says that the Planetary Emergency Plan has been introduced in several meetings, including the UN Climate Action Summit in New York last September and within the European Union. Several members of the Club of Rome have, furthermore, introduced the plan in their home countries as well as the collaborating institutes and NGOs. The group behind the emergency plan will continue to introduce it and try to gain support on various international conferences in 2020, including the UN General Assembly.

The Planetary Emergency Plan - Securing a New Deal for People, Nature and Climate can be found here on the Club of Rome Website. 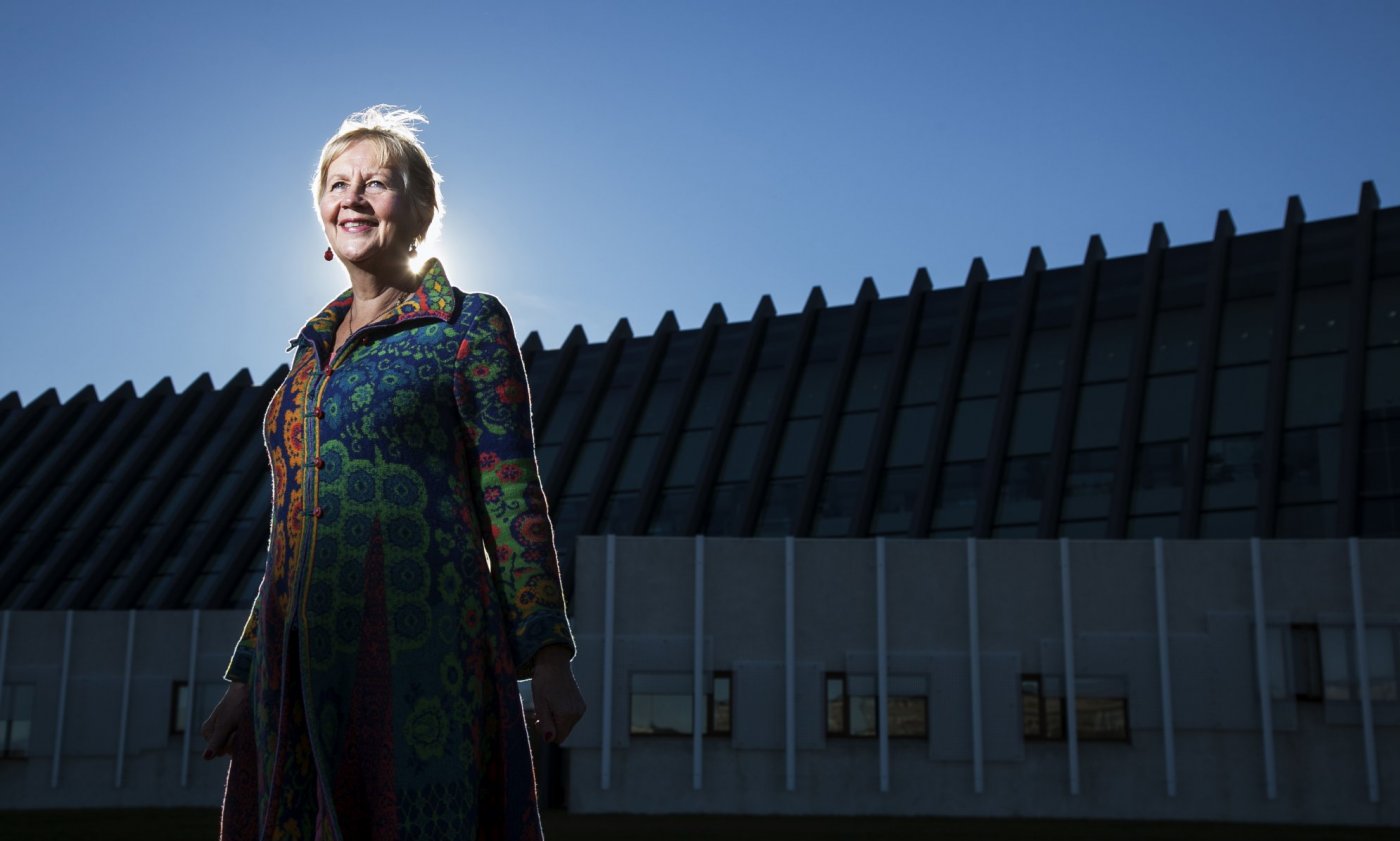