Still among the most influential scientists in the world | University of Iceland Skip to main content
19/11/2020 - 14:19

Still among the most influential scientists in the world

Highly Cited Researchers has been published since 2014, ranking the top 1% by citations for each field of study and publication year in international science journals. The list is based on the Web of Science database; this year taking note of citation from 2009 to 2019. The list includes around 6,400 research scientists in 21 fields of study

Jón Atli Benediktsson is a professor of electrical engineering and took office as rector of the University of Iceland on 1 July 2015.  He is the author of over 400 scientific articles and book chapters and is among the leading research scientist in the field of remote sensing, which involves, for example, taking digital images from planes and satellites and using these to extract data regarding the Earth's surface. Jón Atli is widely cited and has received numerous acknowledgements at home and abroad for his research, the most recent being the IEEE Geoscience and Remote Sensing Society (GRSS) award for his contribution to education in remote sensing.

Kári Stefánsson is founder and CEO of deCODE genetics, a global leader in analysing and understanding the human genome. Kári has been a professor at the University of Iceland since 2008. He has been awarded various international acknowledgements for his work, and has been at the forefront in COVID-19 research and response in Iceland. 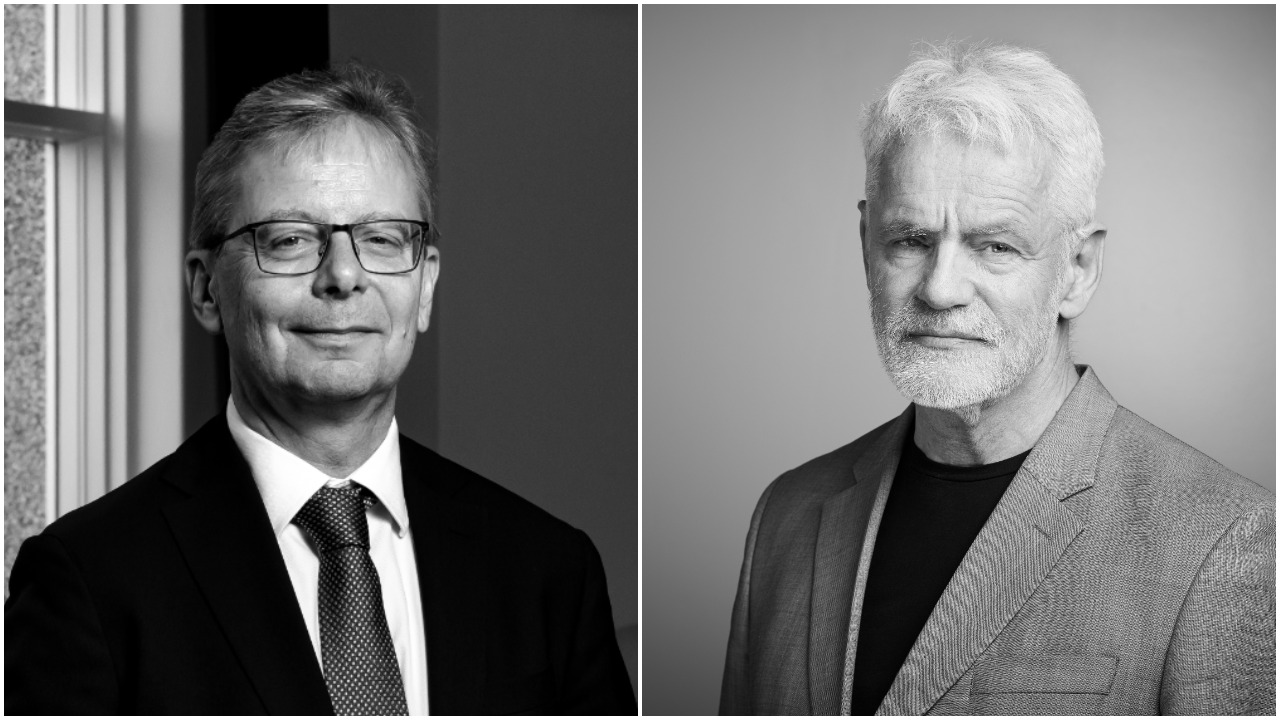