Sóley in a live stream from the University Centre

The musician Sóley will perform with a band at the next University concert broadcast live from the University Centre on Wednesday 24 February at 12.15.

The series began at the end of October last year with Mikael Máni and his band, followed by the bands Dymbrá, Umbra and Kælan mikla all in successful live stream concerts

It is thus a great honour to introduce the next concert with none other than Sóley who will perform with a full band. This artist appeared on the scene in 2010 when she released her album Theater Island and soon after she also made her mark abroad with her unique artistic vision. Her albums have been released globally, she has performed all over the world and has a dedicated group of followers both in Iceland and overseas.

The music and concerts with Sóley are unforgettable and should not be missed.

About the University Concert series

For decades, half a century really, this tradition of University concerts has been alive at the University of Iceland. These are monthly events during autumn and spring semester, and take place in University buildings.

The new organiser and artistic director is Dr. Arnar Eggert Thoroddsen who says he is guided by the slogan "University for all - Music for all" in this coming academic year. Arnar says he takes his slogan seriously and will seek collaboration with musicians in diverse genres, such as pop/rock, jazz, classical music or just what is promising at each point in time. 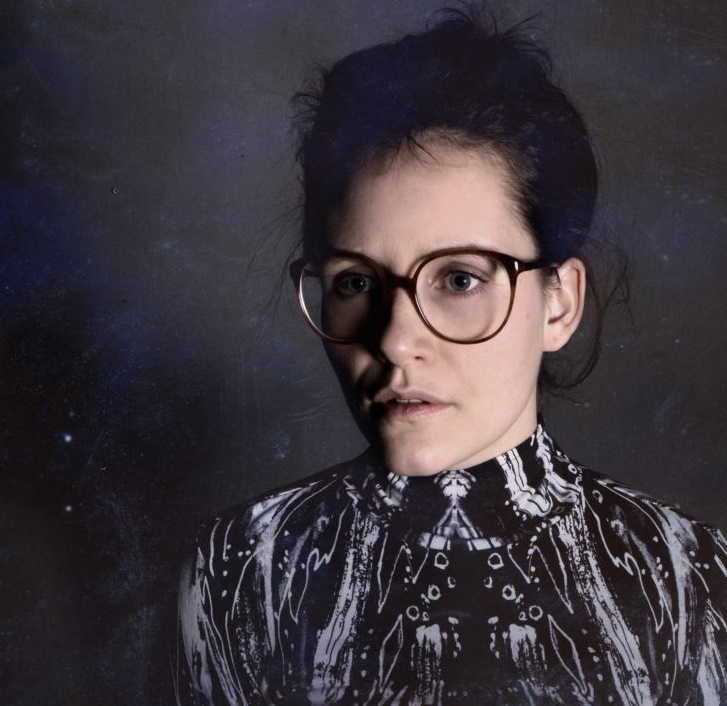