Since around 1890, Icelandic glaciers have been shrinking by around 4 billion tons (Gt) per year, with a total loss in this period of between 410 and 670 Gt. At the same time, glaciers have lost almost 16% of their volume. Around half of this was lost between autumn 1994 and autumn 2019, with the total loss for this period between 220 and 260 Gt – close to 10 Gt per year on average.

These statistics appear in an article published recently in the journal Frontiers in Earth Science about glacial changes in Iceland. The article describes changes to the size of Icelandic glaciers since they reached their maximum extent shortly before 1900 and is based on a diverse range of research conducted over the past decades.  Among the authors of the article are scientists from the University of Iceland, the Icelandic Meteorological Office, the National Land Survey of Iceland and the National Power Company who have joined forces on this project.

The new article summarises the findings of a large number of studies addressing around 99% of the glacial coverage of Iceland. It is a collaboration between a number of glaciologists from several institutions involved in measuring and researching glaciers in Iceland. Authors from the University of Iceland are: Guðfinna Aðalgeirsdóttir, professor, Eyjólfur Magnússon, research scientist, Finnur Pálsson, project manager for glaciology research, Joaquín M. C. Belart, postdoctoral researcher, and Helgi Björnsson, professor emeritus. They all work at the University of Iceland Faculty of Earth Sciences and/or the UI Institute of Earth Sciences.

Data on which the research is based

As previously stated, the article is based on data gathered over a long period from a very wide range of studies by a large number of scientists.
The mass balance of Vatnajökull, Hofsjökull and Langjökull has been systematically measured in spring and autumn for around 30 years by the UI Institute of Earth Sciences, the Meteorological Office and the National Power Company. The total volume of the ice caps and other glaciers, including Mýrdalsjökull and Drangajökull, has been measured using radar technology by Helgi, Finnur and Eyjólfur.
The surfaces of Icelandic glaciers have been mapped at different stages using aerial photography, terrestrial laser scanning measurements and satellite data (Belart et. al. 2020); this data goes as far back as 1945 for many areas.

In connection with simulations of the future development of Vatnajökull in certain temperature and precipitation scenarios (Schmidt et. al. 2019), the history of the ice cap's mass balance was extended back to 1980.

Glacier edges have been mapped for different periods based on a range of data, with the outermost edges showing the maximum extent of the glaciers in recent centuries. The maximum extent appears to have been around the end of the 19th century, with 1890 used as the benchmark in the study.

An overview of glacier extent since that time has been compiled and will be published in the journal Jökull this year (Hrafnhildur Hannesdóttir et. al. 2020).

One recent article (Tómas Jóhannesson et. al. 2020) evaluated the melting of Icelandic glaciers due to geothermal activity, volcanic eruptions, calving into glacial lakes and energy dissipation in the flow of water and ice.

The above work has yielded precise data on the mass balance and changes to the area and volume of Icelandic glaciers in recent decades.¬ In the new article, this data is used to calculate the link between volume and area over the relevant period. This link is then used to evaluate the volume of the glaciers going back to around 1890, thereby creating a timeline for changes to glacial volume spanning around 130 years.

Readers may be interested to know that, in total, the glaciers have lost almost 16% of their volume since around 1890. Around half of this was lost between autumn 1994 and autumn 2019, with the total loss for this period between 220 and 260 Gt – close to 10 Gt per year on average.

Vatnajökull has, on average, thinned by around 45 m between 1890 and 2019, Langjökull around 66 m and Hofsjökull around 56 metres. This is the equivalent of a reduction in the volume of each glacier of around 12% (Vatnajökull), 29% (Langjökull) and 25% (Hofsjökull).

The new article summarises the findings of a large number of studies addressing around 99% of the glacial coverage of Iceland. It is a collaboration between a number of glaciologists from several institutions involved in measuring and researching glaciers in Iceland. 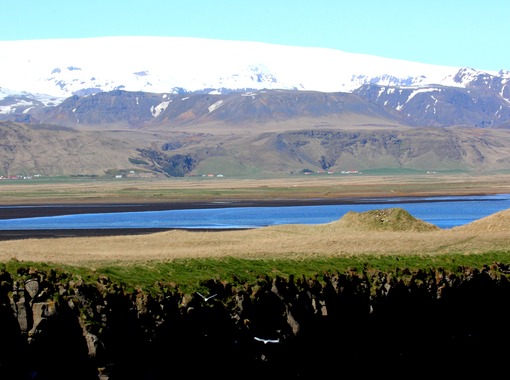 This article is based on measurements by the UI Institute of Earth Sciences and the Icelandic Meteorological Office, as well as previous research published in peer-reviewed journals, including: 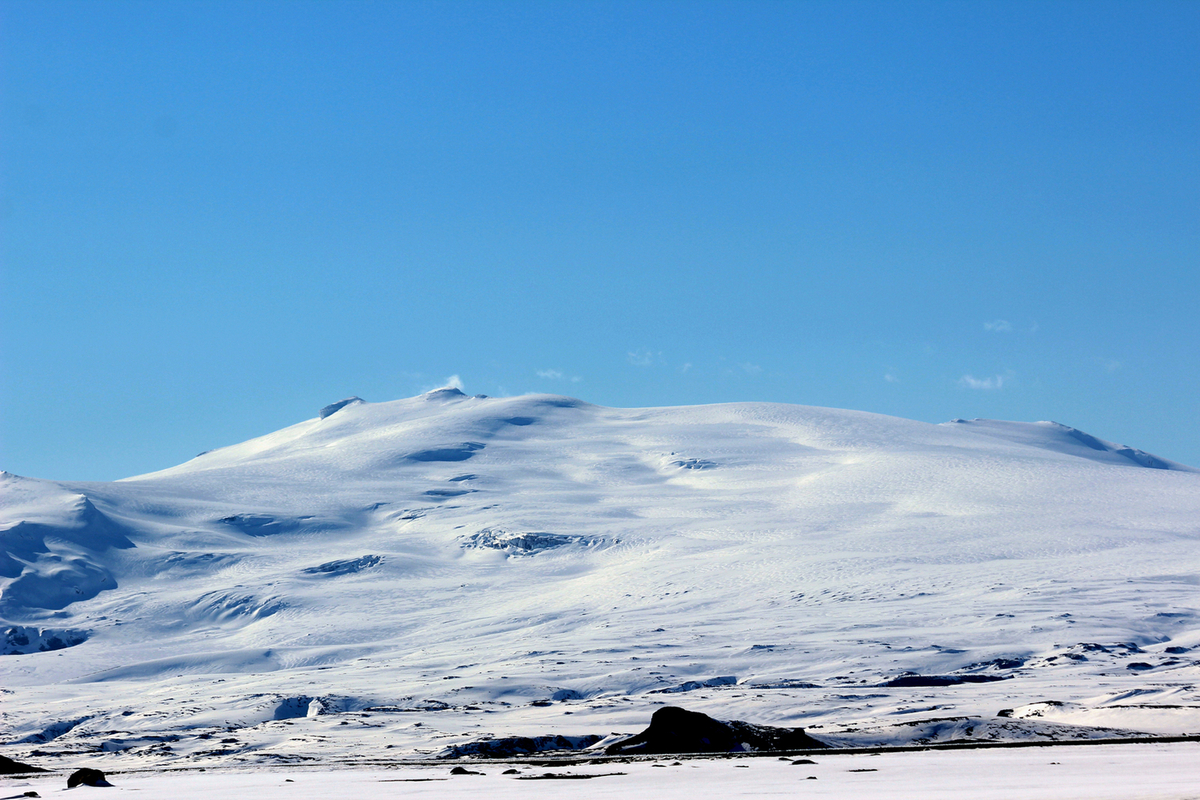