Guðbjörg Linda Rafnsdóttir, the pro-rector for science at the University of Iceland, said that it was highly gratifying to be able to award a similar number of grants as last year. It is a sign of the vitality and ambition of research at the University that the applications submitted this year have been numerous and very high quality, meaning that the University of Iceland Research Fund had some tough decisions to make. It is clear that despite the additional funding provided to the Research Fund, for the second year in a row, the Fund has been forced to reject many strong applications.

"The strategy of the University clearly states that the frameworks for doctoral studies will be strengthened. It was therefore highly gratifying to be able to live up to this ambitious strategy by increasing the number of grants in 2018. Last year, the sum of the grants was also raised considerably and we kept to that sum this year. As of last year, the grants have also included disposable funds of ISK 300,000, based on a three-year grant," said Guðbjörg Linda, pointing out that doctoral research is one of the pillars of research activity at the University.

The grant recipients this year come from all five schools at the University, representing many faculties; their research spanning a broad range of disciplines. 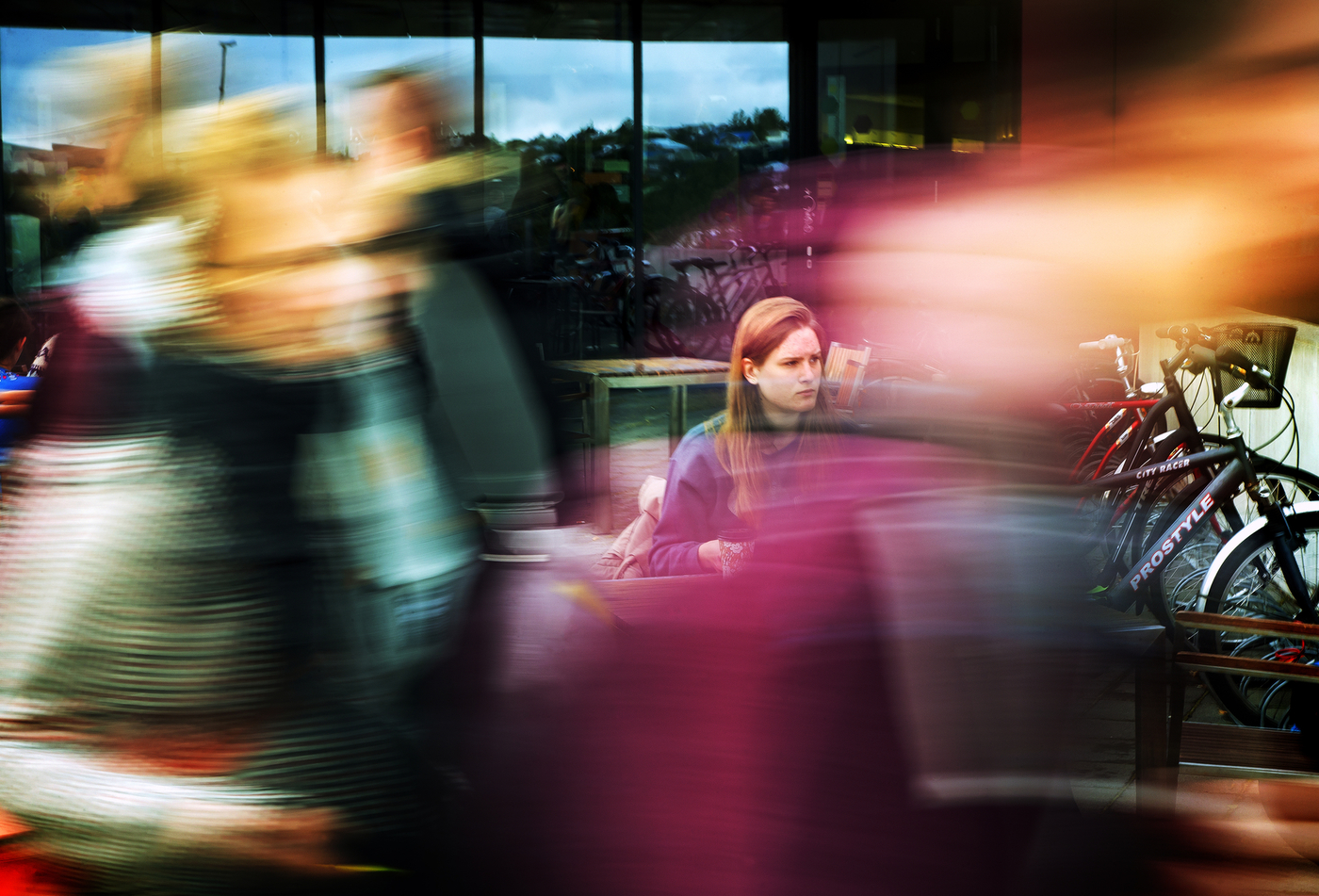