The Outstanding Electrical and Computer Engineering (OECE) Award are given annually to a former student in electrical and computer engineering that has made a mark in the field on the international scene.

Jón Atli has been very productive in research and is an author of over 300 scientific articles and book chapters in the field of electrical and computer engineering.  His works are widely cited and he has been awarded various acknowledgements, both international and domestic. He is a Fellow of IEEE (2004) and of SPIE (2013). He received the Stevan J. Kristof Award (1990), the Young Researcher Award from the Icelandic Research Council (1997), the IEEE Millenium Medal (2000) as well as recognition for various scientific articles.  Jón Atli has furthermore been active in innovation, he was one of the entrepreneurs in Oxymap, a novel technology for the assessment of retinal metabolism and structure, and holds three patents.

Jón Atli travelled to Lafayette Indiana to receive the awards at Purdue University. The Purdue School of Electrical & Computer Engineering is considered among the 10 best in the field in the United States, graduating the highest number of engineers in the country each year. 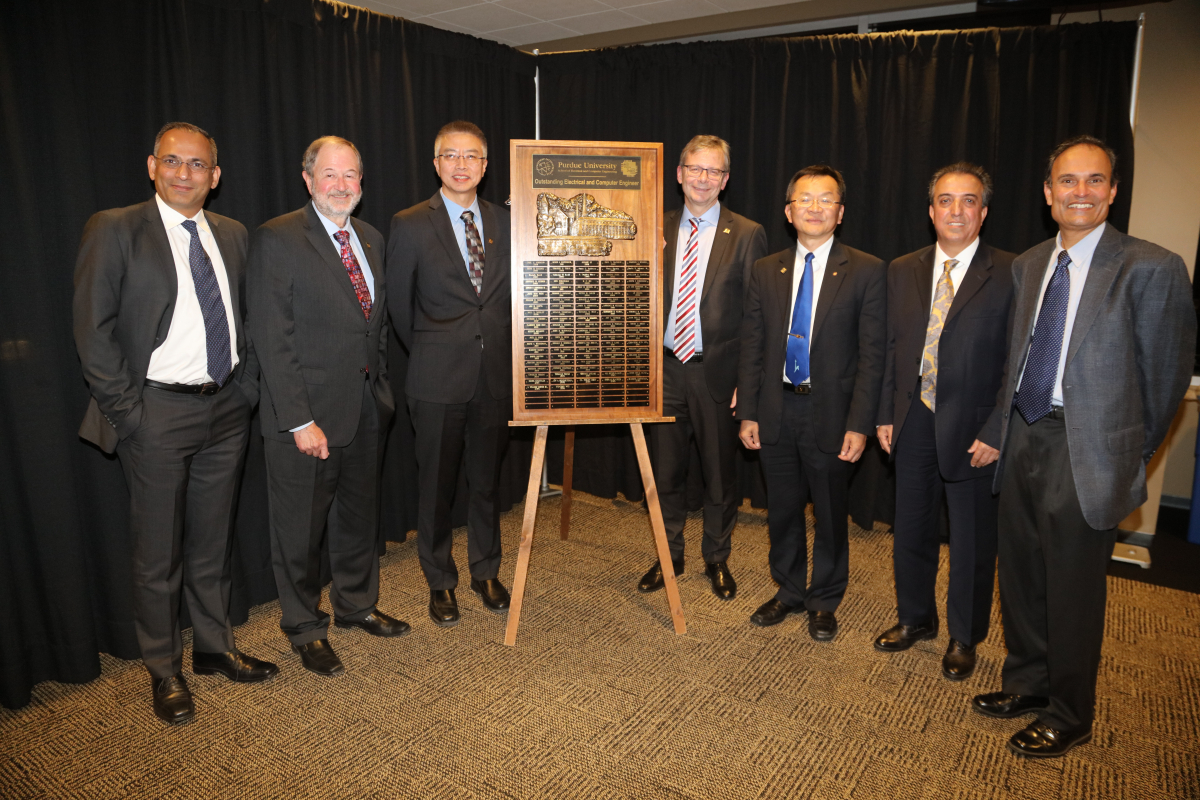