Rector among the top Scientists worldwide in Computer Science and Electronics | University of Iceland Skip to main content
08/06/2020 - 16:31

Rector among the top Scientists worldwide in Computer Science and Electronics

Jón Atli Benediktsson, rector of the University of Iceland and professor of electrical and computer engineering, is ranked among the top 500 scientists worldwide in Computer Science & Electronics according to Guide2Research, one of the leading portals in the field. He is the only Icelandic scientist who made the 2020 list.

Guide2Research is dedicated to excellence in computer science research and offers information on the most relevant conferences and science journals in this growing field. The forum works towards connecting research scientists in the field of computer science and electronics, as well as shedding light on leading experts and where they are headed in their research.

Guide2Resarch has in recent years published a list of the world's leading scientists in the field. The following factors are included in their evaluation; publication of scientific articles, number of citations, and the acknowledgements received. The key analysis this year is the Top Scientists Ranking, which is a definitive list of leading scientists in the field of computer science and electronics, based on a detailed examination of more than 6000 profiles on Google Scholar and DBLP. Jón Atli is ranked in place 458 on the list and the only scientist in Iceland to make the list.

Jón Atli has held a leading position worldwide in image processing and machine learning, used in remote sensing and analysis of health data. Remote sensing involves, for example, taking digital images from planes and satellites and using these to extract data regarding the Earth's surface.  Remote sensing has been used to map and monitor vegetation and changes in vegetation, land use as well as glacial changes. Remote sensing images have also been utilised to evaluate changes in temperature and geodetic height of geothermal areas and active volcanoes, as well as for the surveillance of pack ice and sea temperatures.

Jón Atli is one of the world's most influential scientists according to Publons, Web of Science and Clarivate Analytics. He has published over 400 scientific articles and received numerous acknowledgements for his contributions to research. He is both a SPIE Fellow for achievements in multi-temporal and hyperspectral remote sensing, and IEEE Fellow for contributions to pattern recognition and data fusion in remote sensing.  He has, furthermore, received the Stevan J. Kristof Award (1990); the Young Researcher Award from the Icelandic Research Council (1997); the IEEE Millenium Medal (2000), in addition to numerous acknowledgements for scientific publications. Jón Atli received the 2016 Electrical & Computer Engineering Awards from the Purdue School of Electrical & Computer Engineering in Indiana, United States. The awards are given to recognise the achievements of a member of Purdue alumni.

An overview of world's top scientists in the field of computer science and electronics can be found on the Guide2Research website. 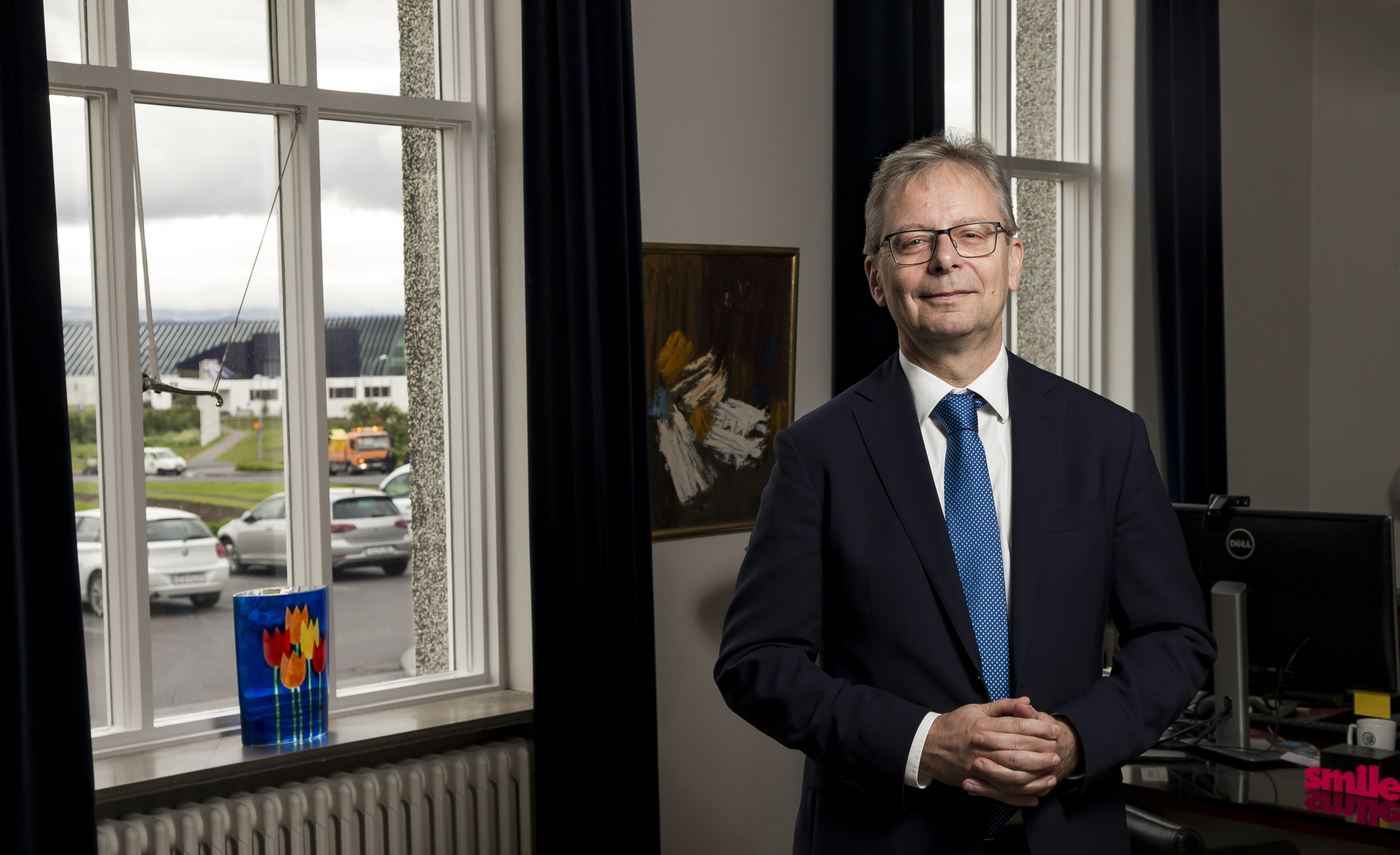