Rector among the most influential scientists fifth year running

Jón Atli Benediktsson, rector of the University of Iceland and professor of electrical and computer engineering, is still ranked on the Clarivate Analytics list of the most influential researchers in the world that was published this morning.  This is the fifth year running that the rector is featured on the list and he is the only scientist in Iceland ranked on the list this year.

Highly Cited Researchers ranks the top 1% by citations for each field of study and publication year in international science journals. The list is based on data from the Web of Science database that has been checked specially according to quality standards. This year the ranking takes note of citations from 2011 to 2021 and includes almost 7,000 research scientists in 21 fields of study.

Jón Atli Benediktsson one of the leading scientists in the field of remote sensing and digital image analysis. Remote sensing involves, for example, taking digital images from planes and satellites and using these to extract data regarding the Earth's surface, e.g. in connection with volcanic eruptions, vegetation and retreating glaciers. Jón Atli's presence on the list is all the more remarkable considering that he has served as rector for the last seven years and has thus been less active in his research than he was earlier in his career.

Jón Atli is the author of over 400 scientific articles and book chapters in the field of electrical and computer engineering and is widely cited and has received numerous acknowledgements for his research and contribution to education in remote sensing.  Jón Atli was, furthermore, ranked among the top 400 scientists worldwide last year in Computer Science & Electronics according to Guide2Research, one of the leading portals in the field.

Two guest lecturers at the University of Iceland are placed on this year's list of the most influential researchers in the world. These are Bernharð Örn Pálsson and Jocelyn Chanussot.  Bernharð Örn Pálsson is professor of bioengineering and medicine at the University of California, San Diego, and his specialisation lies in systems biology. Chanussot is professor at the Grenoble Institute of Technology in France and has specialised in remote sensing, like Jón Atli. He has been a guest lecturer at the Faculty of Electrical and Computer Engineering from 2013. 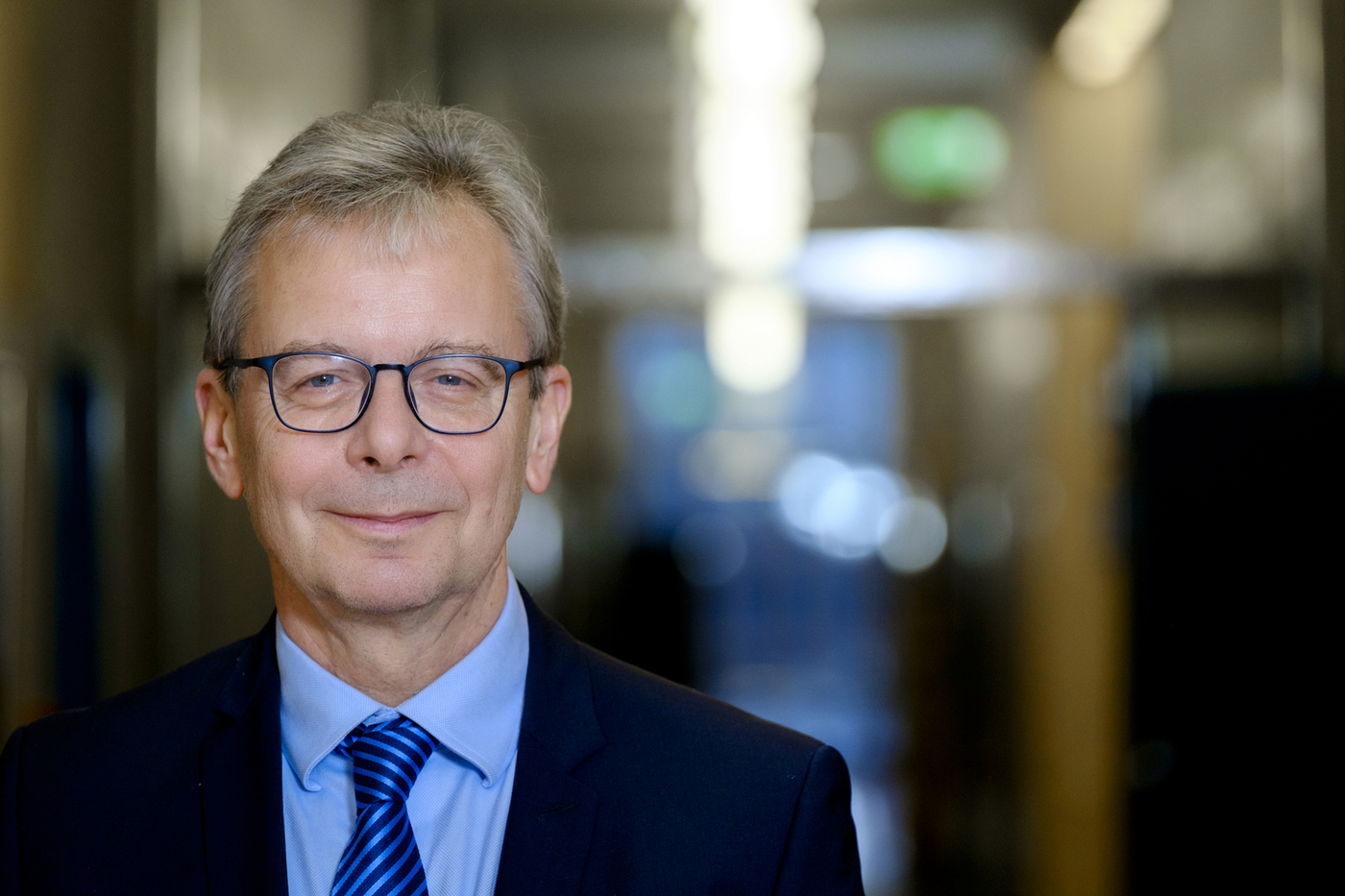