H.E. Shri Ram Nath Kovind, President of the Republic of India will deliver a public lecture in the University Aula in the Main Building on Tuesday 10 September at 11:45 am.

Live stream from the lecture:

President Kovind is due to be in the country on a state visit at the invitation of the President of Iceland on 10 and 11 September, accompanied by a trade delegation among other parties. This is the President's first visit to a Nordic nation.

The title of President Kovind's lecture at the University of Iceland is 'India-Iceland for a Green Planet'.

H.E. Shri Ram Nath Kovind was elected as the fourteenth President of the Republic of India in 2017. He previously held the position of Governor of Bihar from 2015 to 2017 and MP in the upper house of the Parliament of India from 1994 to 2006. President Kovind was educated and worked as a lawyer before he entered politics around 25 years ago. 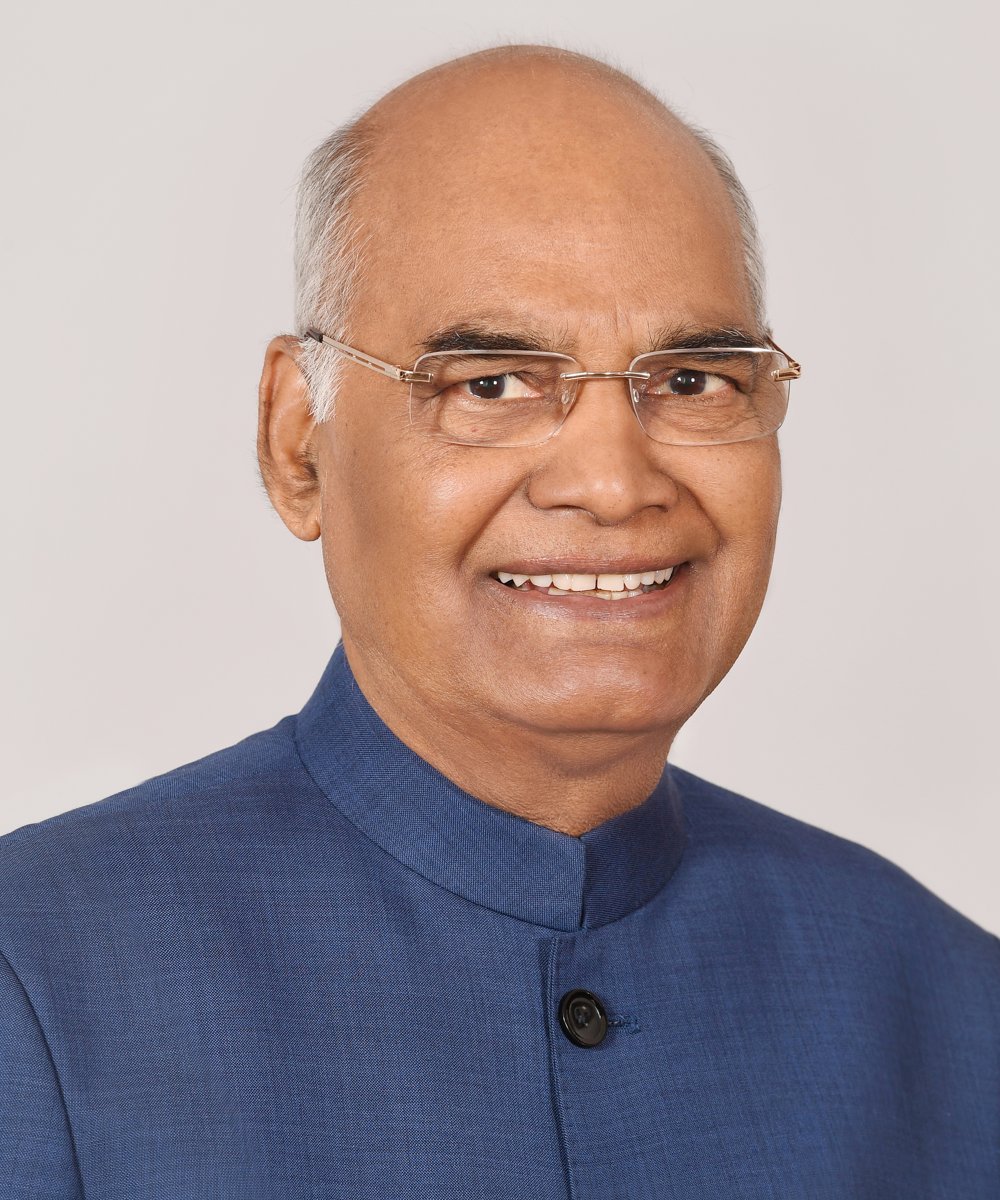