This year's winners of Músiktilraunir will perform at the first University concert this season. The concert takes place on Wednesday 13 October at 12.15. There will be a live stream from the concert.

The series began last year with new artistic emphasis and Mikael Máni and his band, the bands Dymbrá, Umbra and Kælan mikla, Sóley, Krummi and The quartet Strokkkvartettinn Siggi all performed in successful live stream concerts. There has been a successful live stream of all the concerts and recordings can be found here.

Ólafur Kram won Músiktiraunir this year with an his excellent contribution. The band's music has been like a breath of fresh air into the Icelandic music scene and should not be missed!

The members of the band are Iðunn Gígja Kristjánsdóttir, Guðný Margrét Eyjólfs, Birgitta Björg Guðmarsdóttir, Eydís Kvaran and Sævar Andri Sigurðsson and they play a kind of chamber punk with a reference to the past (Spilverk Þjóðanna, Slits) and current times (Chastity Belt) It is impossible not to be moved by the energy, sincerity, and the passion of this group. The songs are original, searching and ingeniously put together and the texts clever, meaningful, and hilarious. The band works well together, all members sing and the high spirits, joy, and relentless courage is - to be honest - almost overwhelming Don't miss the opening concert!

The concert takes place on Wednesday 13 October at 12.15. The band place on the University Centre's stage opposite the University Bookstore. There will be a live stream from the concert and a recording made available on the concert website. So whether you are in the city, out in the country or anywhere else in the world you can enjoy the wonderful sound from the University concert series and get a taste of the atmosphere on campus.

The concert is open to all and free of charge. The current infection control measures will of course be in place and potential guests are kindly asked to respect them.

A link to the live stream

About the University Concert series

For decades, half a century really, this tradition of University concerts has been alive at the University of Iceland. These are monthly events during autumn and spring semester, and take place in University buildings. The new organiser and artistic director is dr. Arnar Eggert Thoroddsen who says he is guided by the slogan "University for all - Music for all". Arnar says he takes his slogan seriously and will seek collaboration with musicians in diverse genres, such as pop/rock, jazz, classical music or just what is promising at each point in time. 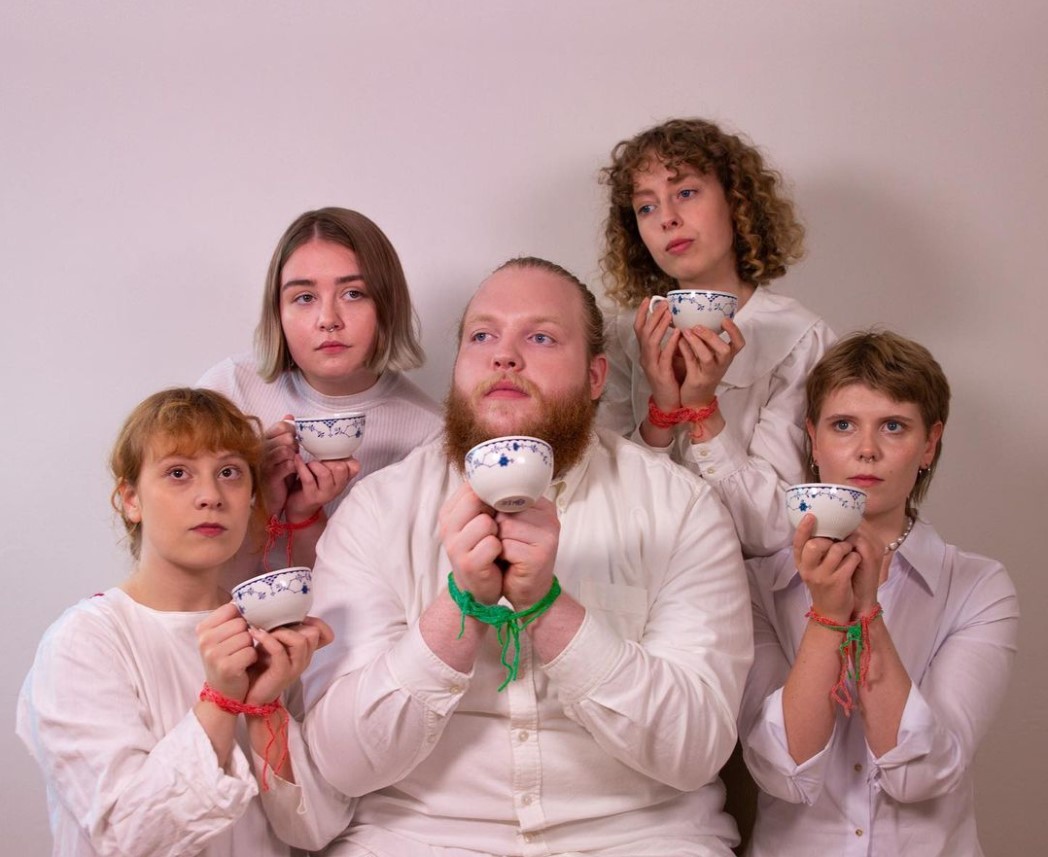