"I find it a remarkable time in Icelandic history when we start forming relationships with faraway lands. We have a long, intimate and successful history with our neighbouring countries, but it is not given to have good interactions with countries on the other side of the world like Japan. The Icelandic foreign service is formed late, as in the past we were a part of Denmark and for a long time Icelandic foreign service was limited. It was a big step in  Icelandic foreign affairs when Iceland began to do business and culture exchange with Japan, which later turned into diplomatic relations with this distant country."

This says Kristín Ingvarsdóttir, assistant professor of Japanese Language and Culture, at the University of Iceland Faculty of Languages and Cultures, on the beginning of the communication history between Iceland and Japan; the subject of her research. One of her main emphasis are the parts of history that she says have been forgotten. She mentions the writer Jón Sveinsson's trip to Japan; but he was known as Nonni, from the famous Icelandic Nonna books for young people. "He spent a whole year in Japan from 1937 to 1938 which attracted great attention. He was written about in many of the largest Japanese media and some of his books were translated and then re-published for many decades," says Kristín.

She says she knew little of Nonni's travels whilst living in Japan herself; not far from the place where Nonni stayed who wrote a journal on stay. There is also an account of his stay in his biography by Gunnar F. Guðmundsson published in 2012. Kristín's emphasis is, however, on the image of Jón in Japan and what was written about him at that time.

Kristín has already published two articles in the journal "Skírnir" on interactions between Japan and Iceland. One of them talks about the history before the Second World War, whilst the latter focuses on the post-war years. She has, furthermore, published two articles on the University of Iceland's Web of Science on the occasion of the Icelandic President's visit to Japan in the autumn of 2019. A comprehensive article on Nonni's stay in Japan was recently published in the latest issue of the journal „Milli mála“. Kristín will publish more articles on the subject this year and she makes a point of publishing her results as soon as they come to light. She is, furthermore, writing a book on the subject.

Asked about her interest in Japan Kristín says that it comes from various directions. It began, for example, when she trained for Karate in Iceland and was especially fascinated that all the technical terms were in Japanese, not translated into Icelandic. "That was one of the things that got me curious about Japan when I was a teenager in Iceland. I also went to art school for a very long time which got me interested in Japanese art and culture. I have also been immensely interested in language and I found Japanese so incredibly fascinating." Later she studied international business with emphasis on Japan and East-Asia and consequently moved to Japan where she graduated with a master's and PhD degree from the Hitosubashi University in Tokyo.

Kristín says she found interesting and surprising the level of interest the Japanese have in Iceland and Icelanders. She points out that the Icelandic Sagas have been taught at the University of Tokyo, the most famous university in Japan, early in the 20th century. When she was younger there was, however, not almost no study material on the Japanese language and culture in Iceland.  This has changed over the years and Japanese is currently one of the thirteen languages taught at the University of Iceland's Faculty of Languages and Cultures and one of the most popular.

Author: Hans Marteinn Helgason, student in Journalism and Mass Communication at the University of Iceland. 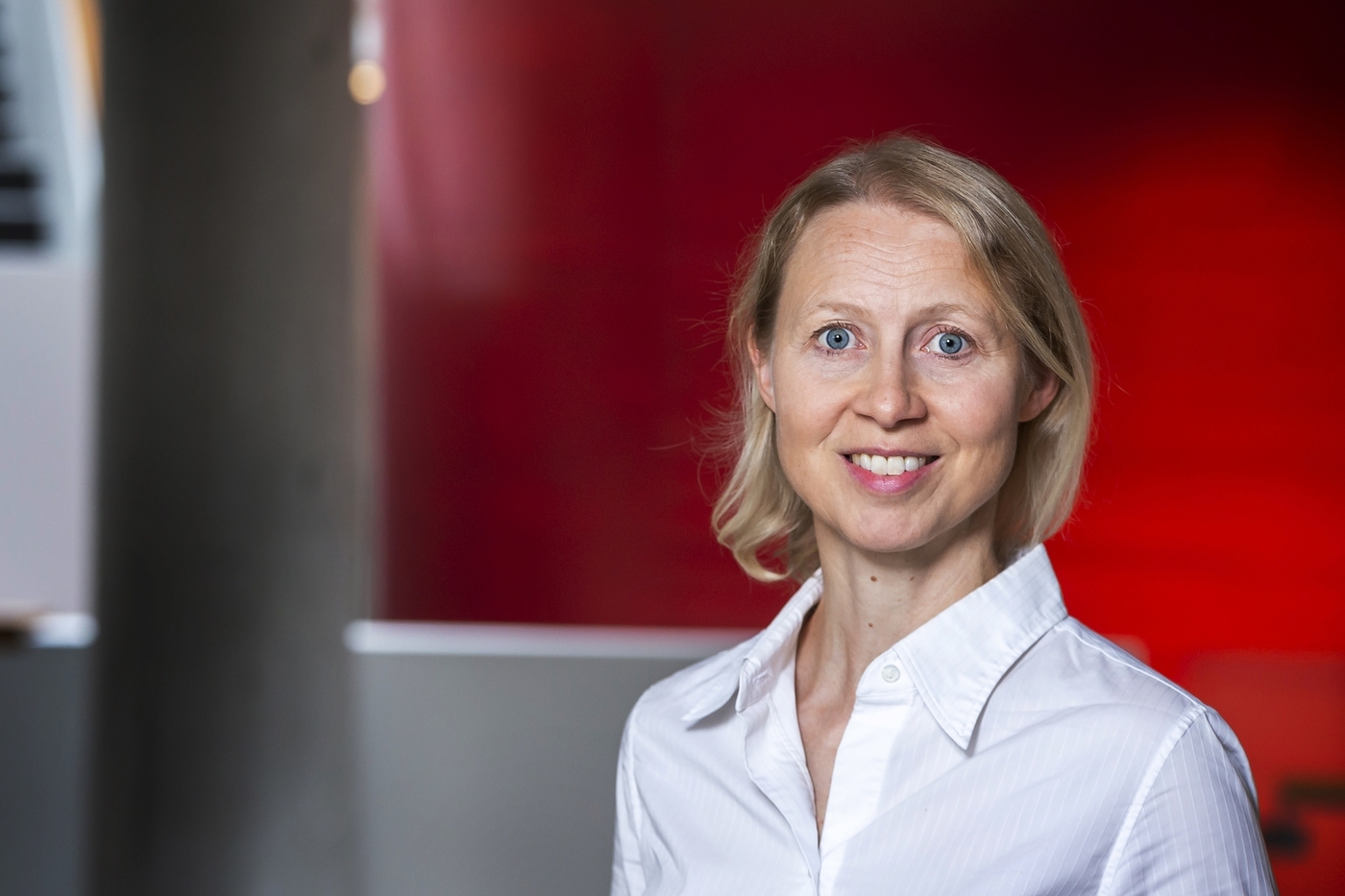