An international group of research scientists led by Freysteinn Sigmundsson, research scientist at the University of Iceland's Institute of Earth Sciences, has presented a new method for evaluating when molten magma in volcano roots becomes unstable and forces its way towards the surface of the Earth. In an article published today in the prestigious and widely read science journal Nature Communications, the method is used to better understand precursors, onset and evolution of a large-volume eruption in Iceland in  2014-2015.

Just over five years have passed since the end of the 2014-2015 Holuhraun eruption in the Bardarbunga volcanic system; an eruption that produced the largest lava field in Iceland for more than 200 years. The data gathered in the time leading up to the eruption and during it has proven a valuable source for new discoveries in earth sciences in recent years, and now for improved understanding of magma movements in volcano roots.

In the study published in Nature Communications the group of scientists shed light on what conditions need to be in place in a volcano for an eruption to start, and furthermore how eruptions develop and lead to caldera formation, i.e. when a large part of a volcano subsides at the same time as a large amount of magma reaches the surface, as was the case in the 2014-2015 activity.

"Previous methods to understand magma movements in the surface have certain limitations and are based on assumptions that are not always applicable. It is also noteworthy that some large-volume eruptions have small or minor precursors in terms of increased earthquake activity and magma movements.  Small eruptions can on the other hand have large precursors.   This is not what is expected from commonly used models that volcanologists have used to interpret monitoring data from volcanoes," Freysteinn points out.

An international group of research scientists led by Freysteinn Sigmundsson, research scientist at the University of Iceland's Institute of Earth Sciences, has presented a new method for evaluating when molten magma in volcano roots becomes unstable and forces its way towards the surface of the Earth. In an article published today in the prestigious and widely read science journal Nature Communications, the method is used to better understand precursors, onset and evolution of a large-volume eruption in Iceland in 2014-2015. 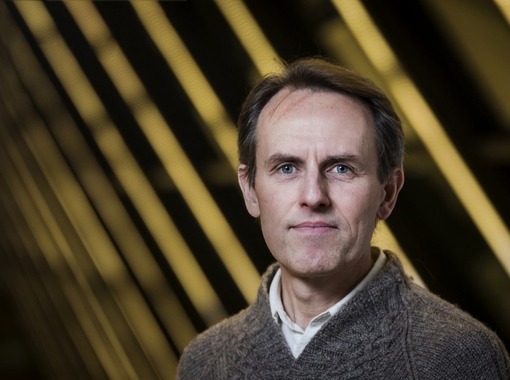 The research consisted of developing a new method to take jointly into consideration three important effects that influence how magma accumulates and then forces its way to the surface.

Firstly, magma may be less dense than the host rock surrounding it. Where magma accumulates in volcano roots it can therefore have a large upward directed buoyancy force.  "This means that if sufficient magma accumulates, this force alone can break the surrounding host rock and magma can flow upwards," explains Freysteinn.

Secondly, the host rock around magma bodies in volcano roots can behave as a ductile material. It can deform and flow in a ”viscoelastic manner” – such that solid rocks yields away from the magma and creates space for new magma without fracturing.  This can happen if magma accumulates over long time, many years or still longer time periods.

"Finally, it must be considered that magma can form pipe-like pathways e.g. by eroding away part of surrounding rocks where magma flows.  Such sustained magma channels do not easily close, even if pressure drops in underlying magma bodies that feed these magma channels.  This means that following the peak of an eruption such a channel can thus remain open for considerable time," adds Freysteinn.

By connecting these three factors together into one methodology a new approach to understand magma movements was created. The method was then applied to the Iceland unrest and large-scale eruption in 2014-2015 to demonstrate its applicability. "The series of events can be explained by the existence of magma below Bárðabunga for a long time prior to the eruption.  The rock surrounding the magma yielded creating space for the magma.  Evaluation of the magma and rock's density shows that the magma could easily flow upwards.  The magma was thus almost ready to burst forward, needing only a small inflow of additional magma to start the eruption. Thus a sustained magma channel was formed from the magma accumulation area resulting in a large drop in pressure leading to the caldera formation in Bárðarbunga," explains Freysteinn.

The results are important as the method developed can be applied to all volcanoes.  "The method points to certain features that scientists and those who monitor volcanoes need to consider when estimating if a new eruption will begin. Large eruptions can occur with only minor precursory activity," concludes Freysteinn.

The research was carried out by a group of 20 scientists under the coordination of Freysteinn Sigmundsson at University of Iceland. Additional staff members from the University of Iceland included Sæmundur A. Halldórsson, research scholar at the Institute of Earth Sciences, Páll Einarsson and Magnús Tumi Guðmundsson, professors in Earth Sciences, Siqi Li, doctoral student and Halldór Geirsson, associate professor in addition to scientists at the Iceland Meteorological Office and Iceland GeoSurvey. The research is, furthermore, conducted in collaboration with scientists in France, USA, UK, Portugal and Japan. 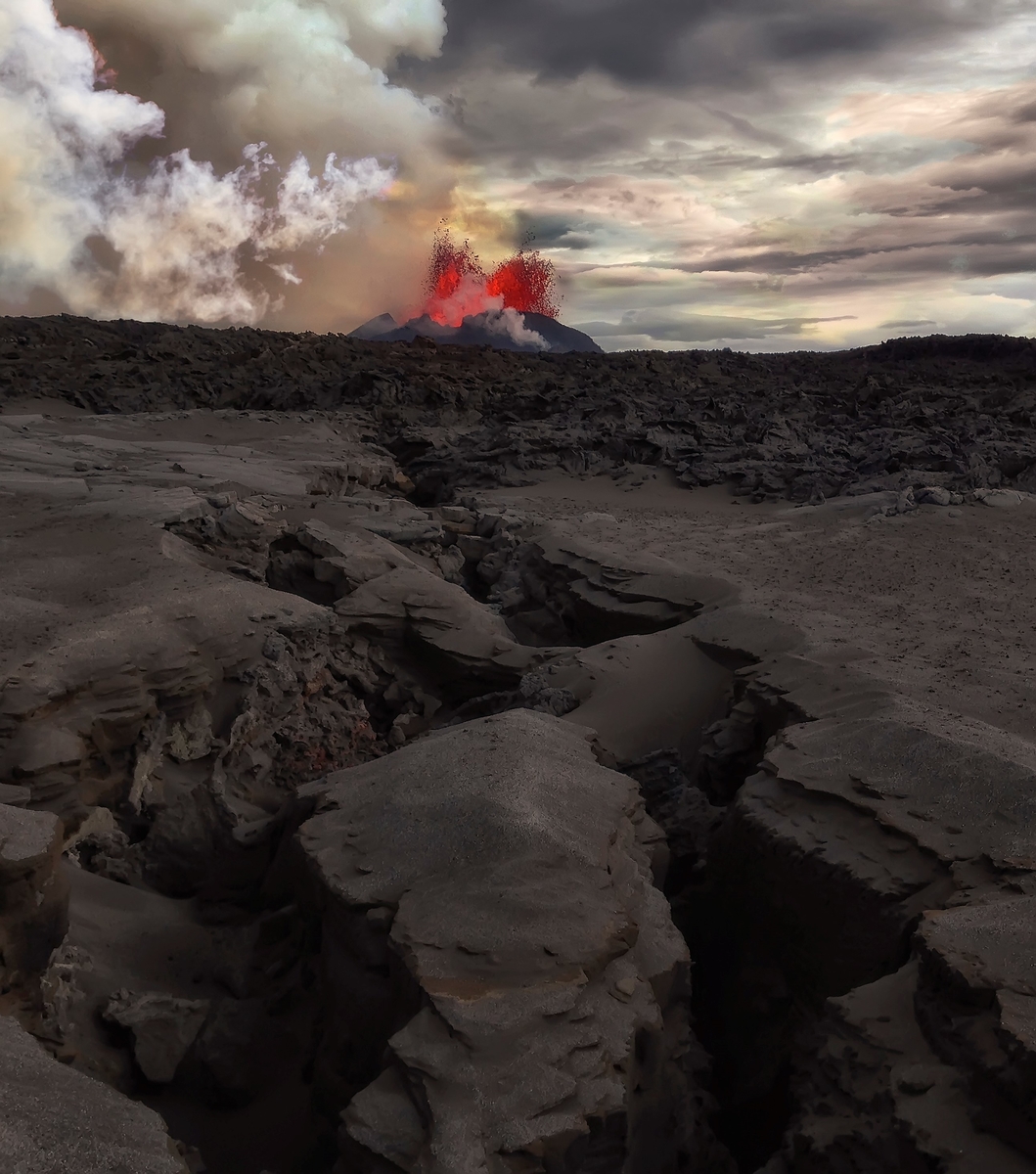