Mothers who lose a child more likely to die prematurely

Premature death is more common among women who have experienced the loss of a child than other women, in accordance with new research conducted by scientists at the University of Iceland and deCODE Genetics, which looked at all parents in Iceland over the last two centuries. The findings were reported in the latest issue of the journal eLife, which was published recently.

Many research projects have revealed a link between child loss and increased risk of mental illness, heart disease and even certain types of cancer. Research also indicates an increased risk of premature maternal death following child loss, whether by suicide or natural causes.

Most of this kind of research, however, applies to contemporary affluent populations where child mortality rates are generally relatively low. It has been suggested, e.g. by historians, that the bond between parents and children was weaker in the past, when child mortality was more common, and the impact on the parents of losing a child was therefore less significant. Others argue that the bond and the impact of losing a child were the same in the past as they are now.

In order to shed more light on this issue, scientists at the University of Iceland and deCODE Genetics looked at the impact of child loss on parental mortality rate in Iceland across the last 200 years. During this period, Iceland has changed from a poor, rural community to a developed, affluent nation with a low child mortality rate.

The research team used the deCODE Genetics genealogy database, looking at all parents in Iceland born in the period 1800-1996. The main findings are based on a comparison of mortality rates in just under 48,000 parents who lost a child during the period studied and around 126,000 of their siblings who did not experience such a tragedy.

It emerged that the proportion of parents who experienced child loss fell from roughly 61% for parents born 1800-1880 to 5.2% for parents born 1930-1996. This underlines the significant advances in public health in Iceland over the period studied. Furthermore, the findings showed a link between child loss and increased risk of the mother dying before the age of 50. The same link was not found for fathers. Increased maternal mortality rates following child loss could be identified across the two centuries covered by the research, but the size of the increase did vary somewhat. The risk of premature death increased by around 35% following child loss for mothers born 1800-1930, but 64% for mothers born after 1930.

The authors of the research emphasise that the results show that child loss has a significant impact on the health and mortality rates of mothers, a fact which is true for both the 19th and the 20th centuries.
The first authors of the article are Unnur Anna Valdimarsdóttir, professor of public health sciences at the University of Iceland, and Donghao Lu, postdoctoral researcher at the Harvard T.H. Chan School of Public Health. The project is a collaboration between the first authors, foreign scientists, and a group of scientists at deCODE Genetics: Kári Stefánsson, Agnar Helgason, Sigrún Helga Lund, Þórður Kristjánsson, Daníel Guðbjartsson.

The article is available on the eLife website and the front cover of the latest issue is devoted to this study.

Unnur Anna Valdimarsdóttir, professor of public health sciences at the University of Iceland, is one of the primary authors of the research. IMAGE / Kristinn Ingvarsson 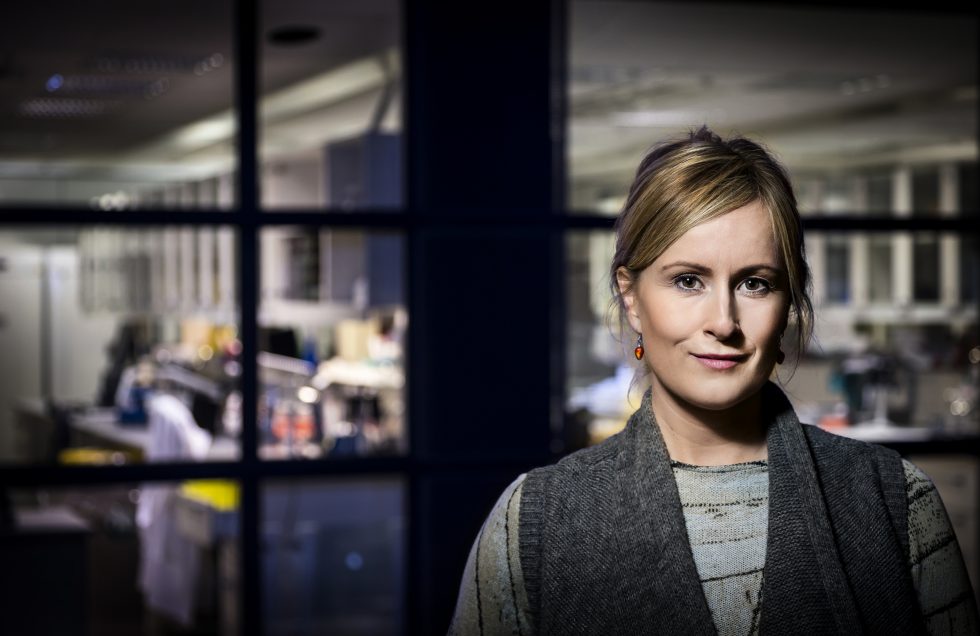 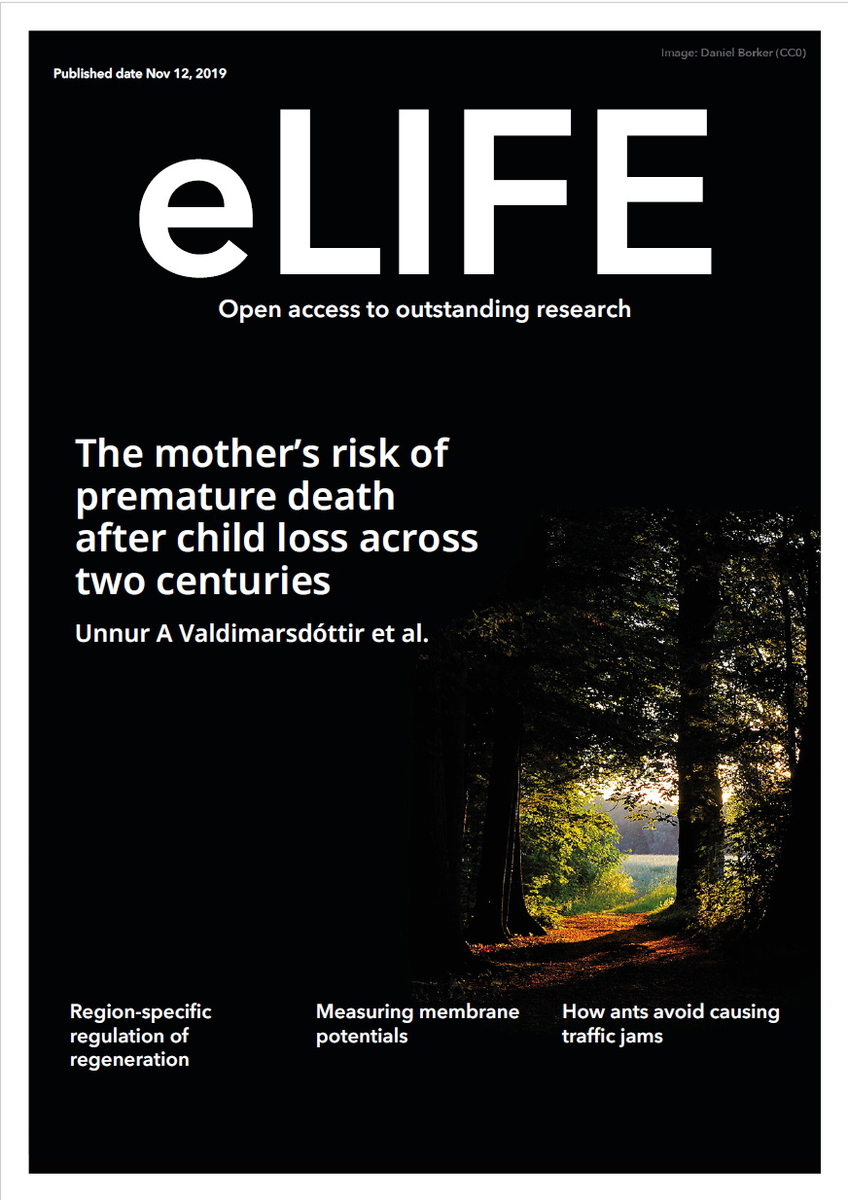