The 9th Partnership Conference, University of Manitoba / University of Iceland, will be held at the end of August focusing on migration. The theme is fitting as it refers to the numerous Icelanders who emigrated from the old country searching for a better life in the West.

"Emphasis is placed on history, languages, literature, and experiences of the Icelandic immigrants and their descendants in the conference programme," says Birna Bjarnadóttir, project manager at the Vigdís Finnbogadóttir Institute of Foreign Languages. Birna has led the conference organisation in collaboration with numerous parties. Birna is very familiar with the Icelandic connection to the settlements in Canada, as she was Chair of Icelandic at the University of Manitoba's Faculty of Icelandic.

"Various aspects of migration will be discussed at the conference," Birna adds. "They include immigration, refugees, and asylum seekers on both sides of the Atlantic, ranging from legislation and politics, to philosophical speculation on migration and social hierarchies." Another issue that will be discussed is the status of the indigenous people of Canada and their perpetual migration, with a view to the contemporary attempts to reconsider the cohabitation of the first nations and the descendants of European settlers.

When it comes to immigrants and migrants in general, it is safe to say that language and literature gives us a way into this vast subject."
Birna points out that there will be a presentation based on one of the most extensive studies of late on the Icelandic language and Canadian culture.  "Literature will play a major role in the programme. There will be talks on one of the key pieces in Icelandic contemporary literature on the lives and fate of Icelandic Canadian immigrants at the turn of the century 1900 and the history of Icelandic playwriting in North-America. Furthermore, the literature of other immigrants and First Nations will be discussed."

"There are two side events to the conference connected to the subject through visual arts and literature," adds Birna. "The first event takes place at 5 p.m. on Thursday 29 August, when the Rector of the University of Iceland will open an exhibition featuring five Icelandic artists that have dwelled at the Banff Centre in the Canaidan Rocky Mountains. The second event takes place at the end of the conference on Friday 30 August at 6 p.m. at the Culture House presenting publications involving Icelandic literary heritage internationally.

"The contract not only includes teacher and student exchange and university publications, but also this collaborative conference. The conference is in fact the cornerstone of the collaboration with the view to highlight the current and historical connection between Canada and Iceland," says Birna. 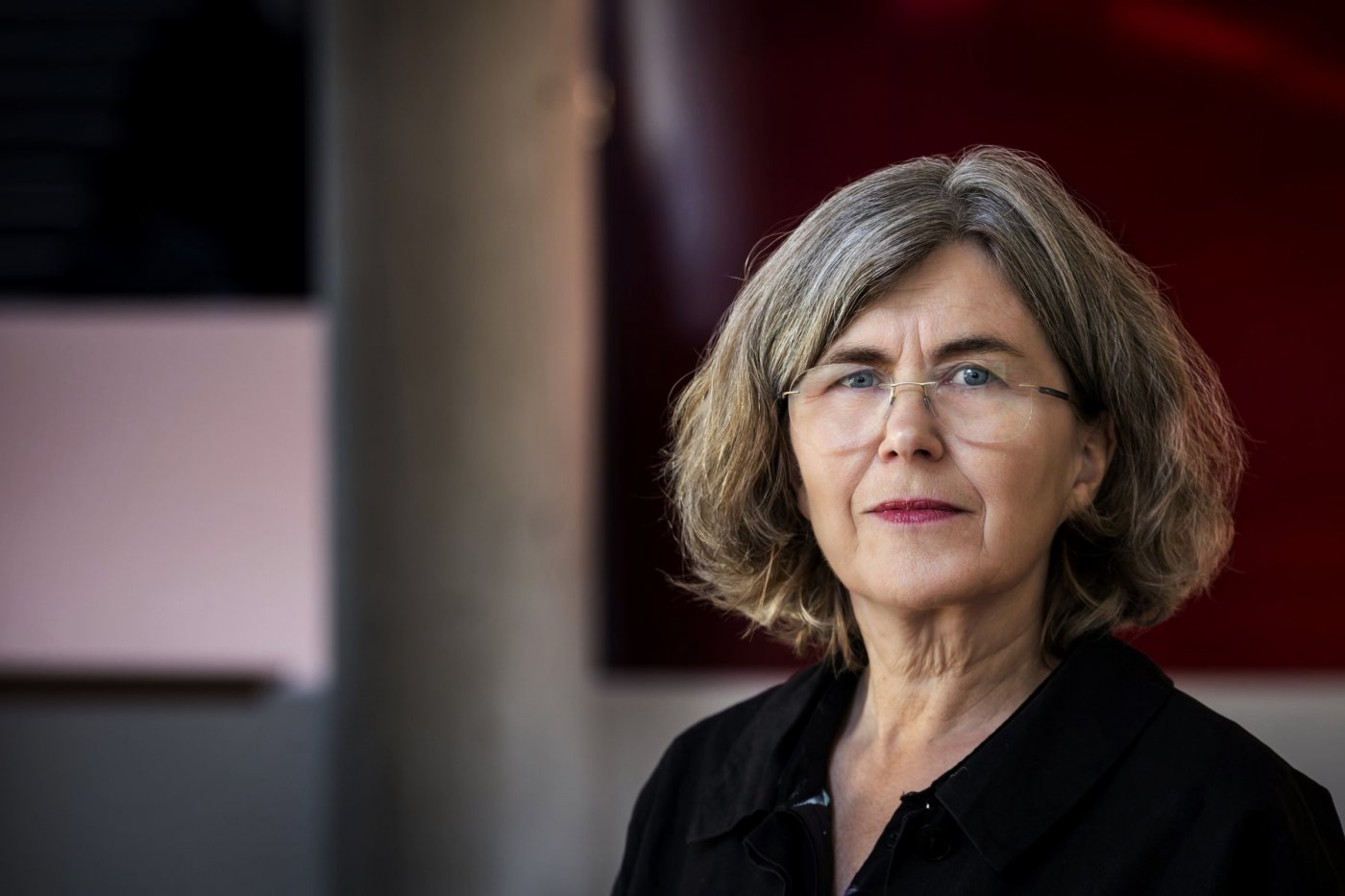