Maths camp for girls and non-binary teenagers this summer

"Maths is such an incredibly large and diverse world of subjects and discoveries that explain what is going on behind the scenes all around us, whether you're talking about statistics or processes in daily life, the number of petals on a flower, or the encryption and algebra that control our security systems," says Nanna Kristjánsdóttir, BS student in mathematics at the University of Iceland. For the second time, she is offering a week-long summer maths camp on the UI campus this August. Her goal is to inspire more teenage girls to pursue a passion for maths and to challenge various stereotypes about the discipline.

The summer camp is called Stelpur diffra (Girls Calculate) and will take place between 8 and 12 August. "Stelpur diffra is for all girls and non-binary kids at upper secondary school who are interested in learning more about all kinds of subjects within mathematics. Some of those might already be familiar, but others might be completely new where we look at maths beyond what is taught in upper secondary schools and consider different approaches. The goal is to introduce participants to the diverse world of maths, but also just to get to know one another and have fun!" says Nanna.

Wants to make girls the punks of maths

Nanna first starting thinking about a maths camp for girls when she was finishing her course at Menntaskólinn við Hamrahlíð two years ago. "There were actually two factors at play. Firstly, I wanted to take part in a maths camp myself and there are various options abroad, but they usually cost an arm and a leg, not to mention the hassle of organising flights, accommodation and so forth. The other side of it was the huge gender imbalance in mathematics, which is evident in both maths competitions and as you rise through the levels of the education system," says Nanna.

Nanna's final project at MH explored the possibility of setting up maths camps in Iceland in a similar style to camps like Girls Rock, something "that gives girls and non-binary kids the chance to devote time to exploring their own interests and passions alongside strengthening their self-esteem. Really, making girls the punks of maths!"

Last year's participants got a lot out of the camp

Nanna started her BS in mathematics at the University of Iceland in the autumn of 2020 and, with support from the Student Innovation Fund, developed her idea further and offered the first summer maths camp last year. She worked under the guidance of Anna Helga Jónsdóttir, senior lecturer in statistics, and Bjarnheiður Kristinsdóttir, adjunct lecturer in mathematics education. 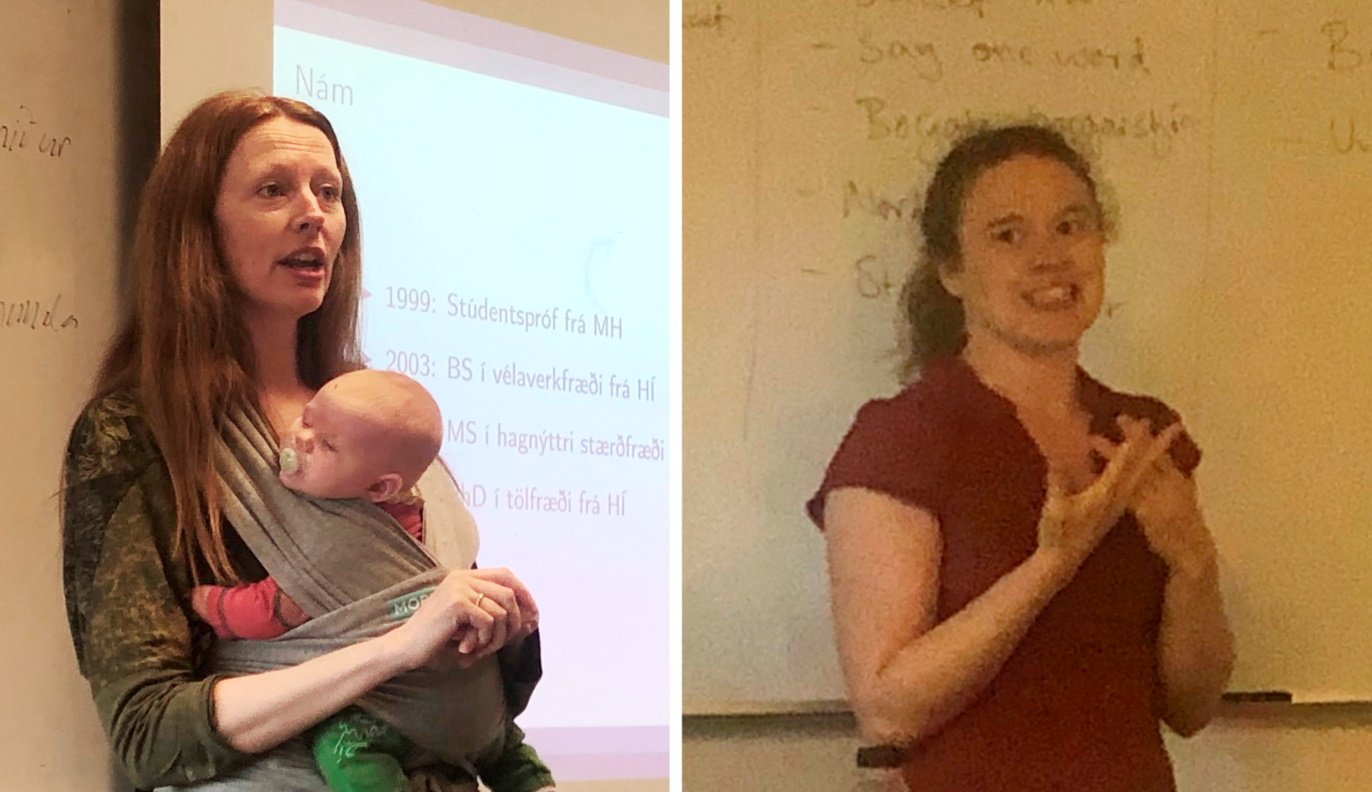 Participants explore subjects included in the Upper Secondary School Mathematics Competition and try their hands at old questions; listen to guest lectures from women with mathematics backgrounds working in various fields; and try out problems and projects that reveal interesting and often unexpected details about how maths is used and how it is connected with things like the arts. "The girls that took part in last year's camp got an insight into the lives and careers of mathematicians and met inspiring role models. Several of them said the camp had given them an opportunity to learn and appreciate maths in a wider context, beyond just memorising material for the next exam. We are now collaborating with the University of Iceland Science Centre and other parties, with the aim of improving mathematics outreach in general," says Nanna.

"The girls that took part in last year's camp got an insight into the lives and careers of mathematicians and met inspiring role models. Several of them said the camp had given them an opportunity to learn and appreciate maths in a wider context, beyond just memorising material for the next exam. We are now collaborating with the University of Iceland Science Centre and other parties, with the aim of improving mathematics outreach in general," says Nanna. 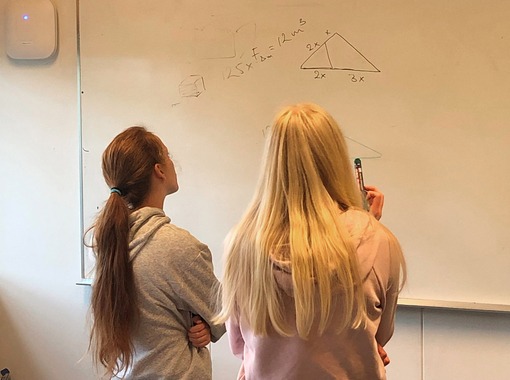 It is safe to say that the project was extremely successful last year, as the following testimonials suggest:

Nominated for the President of Iceland's Innovation Award

The Stelpur diffra project was nominated for the President of Iceland's Innovation Award earlier this year, an honour bestowed on just six student projects supported by the Student Innovation Fund. This winter and spring, Nanna has also run extremely popular courses at the University of Iceland Science Centre and the Knowledge Train, introducing compulsory school pupils to mathematics, for example through the subject of encryption. 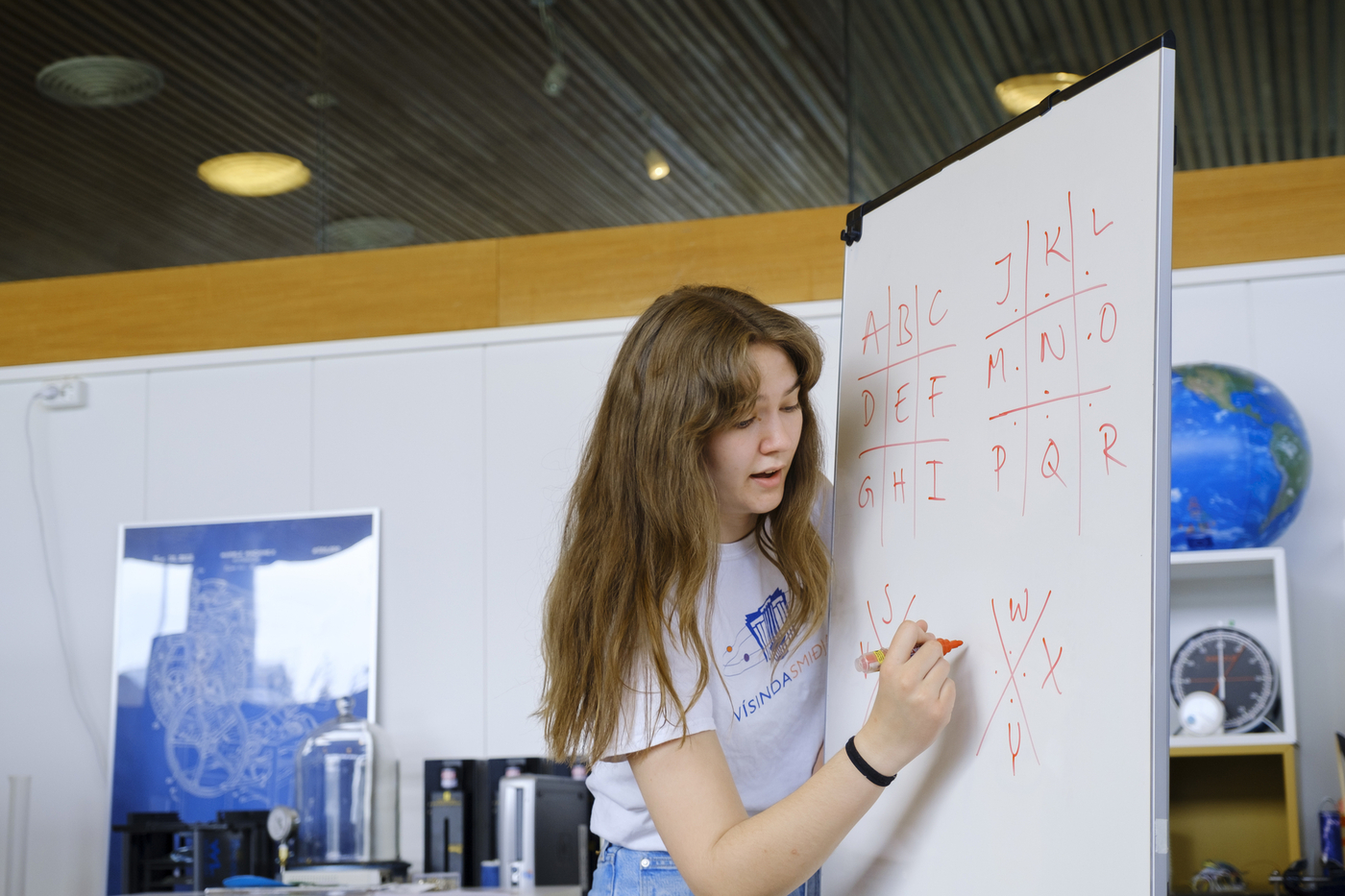 Nanna at work at the University of Iceland Science Centre. IMAGE/Kristinn Ingvarsson

Nanna believes that we desperately need to encourage more girls to pursue mathematics and related subjects. "Diversity is important everywhere, something that becomes even clearer when we look more closely at all the things in our lives that are increasingly influenced by maths. We need a large group of people with a range of different experiences and knowledge, for example when it comes to developing artificial intelligences and designing algorithms," argues Nanna.

As noted above, the Stelpur diffra camp will take place 8-12 August and registration is now open on stelpurdiffra.is. "We prioritise making education accessible for everyone, so the participation fee is just ISK 3,000 and that covers tuition, food, study materials and more. Our website has our contact details if anyone has any questions," says Nanna, who urges everyone who might be interested to find out more about the maths camp. 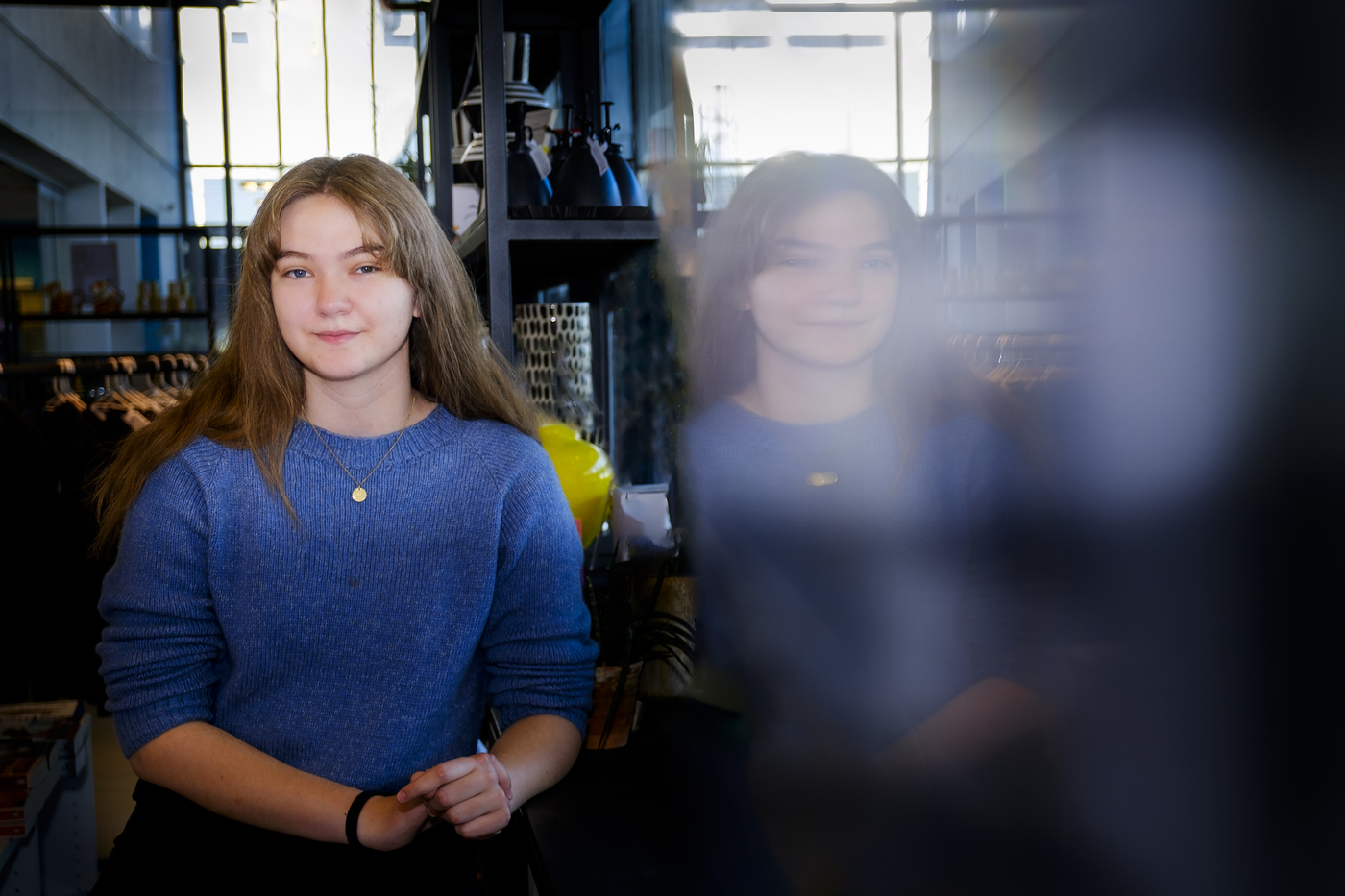