Marina Warner, a British novelist and professor in English and creative writing, is this year’s honorary guest at the University of Iceland Humanities Conference. Marina is know for her writings relating to feminism and myth, and her most popular works include Alone of all her sex: the myth and cult of the Virgin Mary (1976), and the novel The lost father, nominated to the Booker Prize in 1988. Her most recent book, Fairy Tale: A Very Short Introduction, will be published by Oxford University Press on 22 February.

Marina was elected fellow of the British Academy in 2005, and appointed commander of the order of the British Empire (CBE) in 2008, for her contribution to literature. She received the Norwegian Holberg Pirze; awarded to outstanding scholars for their contribution in humanities and social sciences. Last year she received the World Fantasy Lifetime Achievement Award; previously won by Ursula K. Le Guin, Stephen King, Terry Pratchett, Italo Calvino and Roald Dahl.

Marina has, furthermore, been a member on selection committees for the Booker Prize, as well as the visual arts Turner Prize. She has taught and conducted research at the universities of Oxford, Cambridge, Stanford and Princeton.

Marina Warner will give the opening talk at the conference in the University of Iceland's main building on Friday 9 March. Exact time will be advertised at a later date.

The University of Iceland's Humanities Conference will be held 9 and 10 March. The lectures are mostly held in Icelandic. 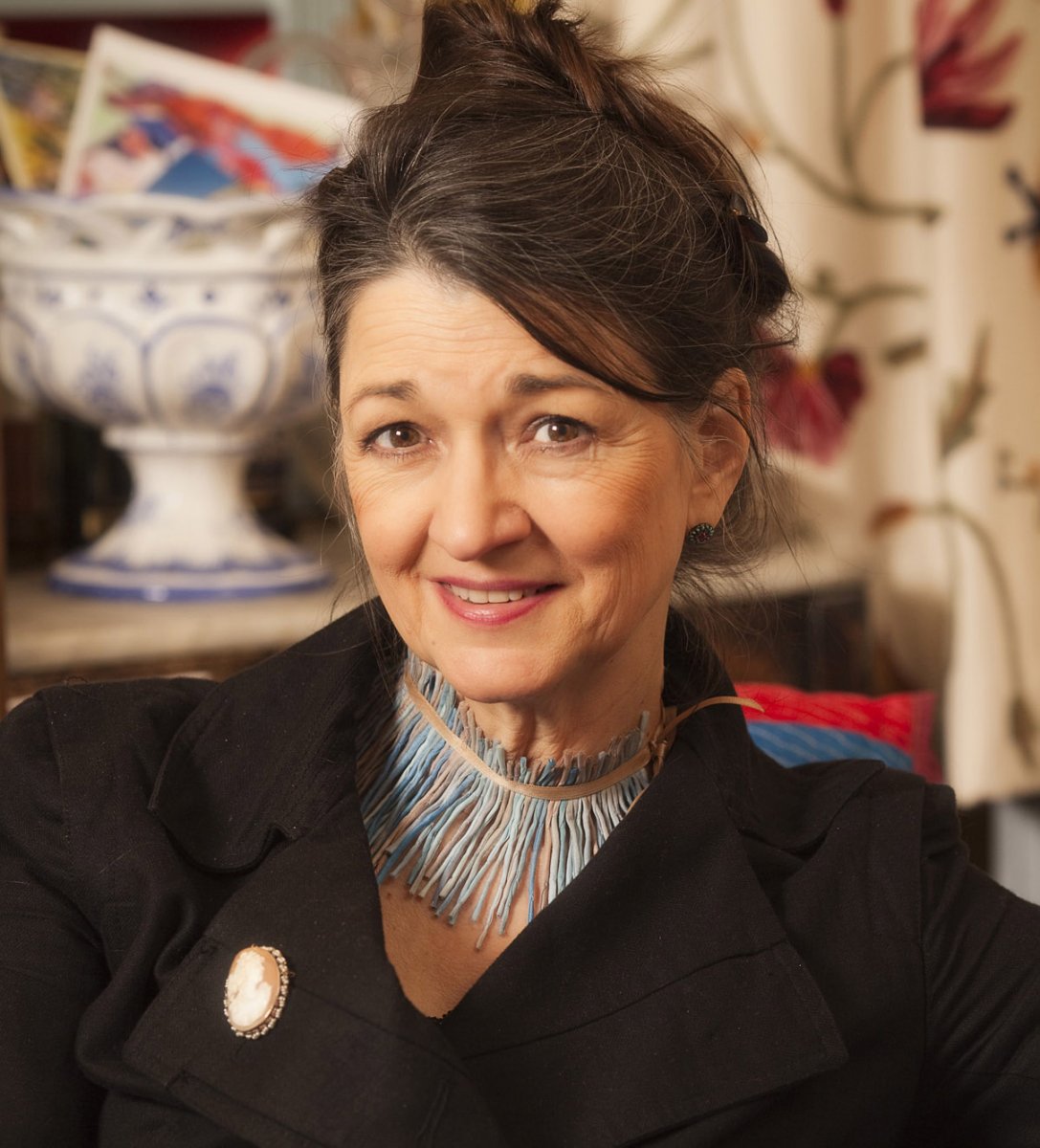