Preliminary results from a new academic study at the Faculty of Law indicate that age and gender of judges and lawyers may affect the results of court cases.

Valgerður Sólnes, associate professor at the University of Iceland's Faculty of Law is working on the study and says that the idea came to her and Benedikt Bogason professor and chief justice of the supreme court. "We then got Guðbjörg Linda Rafnsdóttir, professor and pro-rector for science, to join us, as the study is interdisciplinary in the fields of law and social sciences.

The study aims to find out whether, and then what connections there are between the gender and age of those who are involved in civil matters on the one hand and their results on the other. "It pertains to gathering data on the age and gender of judges and lawyers in court rulings in civil cases that have been contested or appealed of the Supreme Court of Iceland, or the Icelandic Court of Appeal (Landsréttur) in the last ten years," explains Valgerður.

Asked about the incentive for the study Valgerður explains that she finds it very important to analyse whether it matters for the outcome of a court case that the lawyer was for example a middle-aged man or a young woman. And, furthermore, whether it mattered for the outcome whether the judge was a middle-aged woman or a young man. The experiences of older versus younger people differ as does experiences of the sexes.

Valgerður points out that law research pertains to the courts' conclusions, not who judges or pleads the case. This study thus differs from traditional research in the field and a similar study has not been conducted before here in Iceland. "Women have, since the last century, increasingly sought education and careers within the legal profession, which before was solely a man's world. It has been a while since women outnumbered men among graduated candidates from law studies in Iceland. However, the number of women has not grown as fast in the legal profession and among appointed judges here in Iceland," she points out.

Final research findings are not yet available according to Valgerður. "We could finish gathering data this summer after receiving a grant from the Student Innovation Fund. There were excellent law students and a Master's student in Social Sciences that took care of the task; Gauti Ágústsson, Ingigerður Bjarndís Írisar Ágústsdóttir, Jón Sigurðsson Nordal, and Tinna Karen Sveinbjarnardóttir,“ says Valgerður.

Work on the research statistics is ongoing and the results thus subject to change. "The study will shed light on whether age and gender of judges matter for the outcome in court cased and whether and then how the age and gender of lawyers matters for the outcome of such matters. If there is a connection between age and/or gender of judges and lawyers and the ruling of court cases it will perhaps give cause to considering the education of lawyers, raising awareness among judges and lawyers as well as the appointment of judges. If the study reveals no connection between these factors, it would indicate that the courts are fine in this respect.

Valgerður says that the study will not only be valuable for the academic community but also the legal community and the general public. "The results will, as the case may be, indicate whether and then to what extent law studies must be strengthened and awareness raised within the legal profession with regards to age and gender-related factors. The study may also be important for the external and internal operations of the courts as its results may shed light on whether special consideration must be given to age and gender of judges when assigning court cases and whether awareness must be raised among judges on the impact of these factors on their work. The study can, furthermore, be important for those who appoint to judicial office, who may, as the case may be have to pay particular attention to the age and gender of applicants if the research results give the occasion,“ she says and adds that the study is furthermore relevant for Icelandic society as gender equality and prohibition of discrimination is stipulated in article 65 of the constitution of the Republic of Iceland. "These rights apply in society and thus concern the general public and the individual right of its citizens. The same applies to the states of the courts in society." 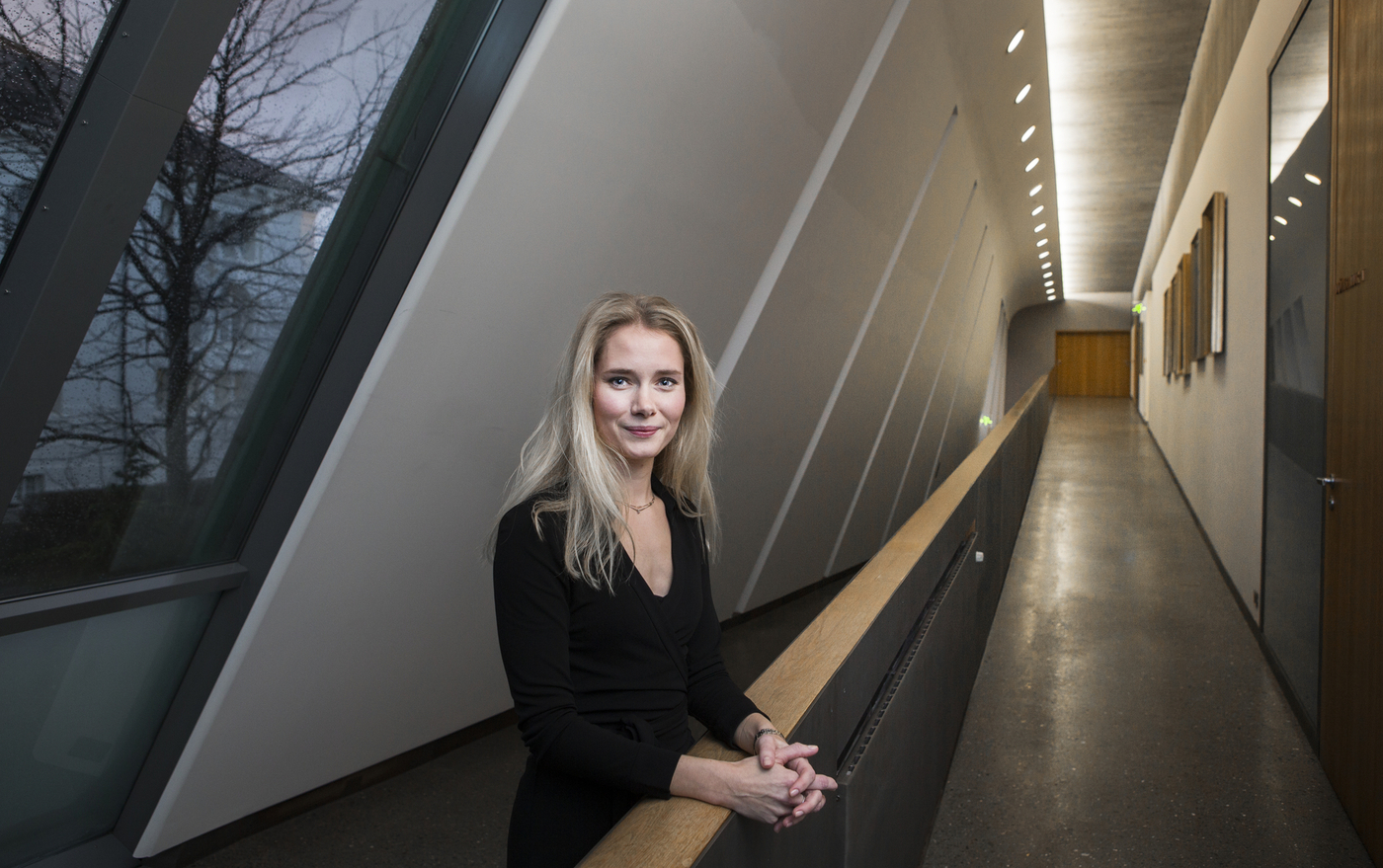