Kælan Mikla perform at the first University concert of the year | University of Iceland Skip to main content
27/01/2021 - 08:55

Kælan Mikla perform at the first University concert of the year

The band Kælan Mikla will perform at the first University concert this year in the Aula on Thursday 28 January at 12.15. There will be a live stream of the concert due to current social restrictions.

You will be able to watch the concert here.

The series began at the end of October with a successful live stream concert with Mikael Máni with his band. It continued at noon on Wednesday 11 November with the young band Dymrá and their particularly colourful concert. It was the band Umbra that closed the autumn semester season with a festive concert in the University Chapel.

It is with great pleasure that the University of Iceland introduces the trio Kælan Mikla to take the stage at the first concert of this spring semester. The band members are Sólveig Matthildur, Margrét Rósa and Laufey Soffía, and the band has grown considerably since it was founded in 2013 due to their admirable perseverance and vision. What began as a happening at a poetry slam is today a renowned band that tours internationally with fans all over the world. The buzz around Kælan has been so loud that Robert Smith from The Cure hand picked the band to warm up for him at a concert in Hyde Park in 2018.

Kælan Mikla plays Gothic dark pop and is known for their visual and passionate performances. This is an amazing opportunity for fans of the University Concert; not to be missed at noon next Thursday.

About the University Concert series
For decades, half a century really, this tradition of University concerts has been alive at the University of Iceland. These are monthly events during autumn and spring semester, and take place in University buildings.

The new organiser and artistic director is dr. Arnar Eggert Thoroddsen who says he is guided by the slogan "University for all - Music for all" in this coming academic year. Arnar says he takes his slogan seriously and will seek collaboration with musicians in diverse genres, such as pop/rock, jazz, classical music or just what is promising at each point in time.

The series continue with full force this spring and the amazing Sóley will perform in February with her talented team. 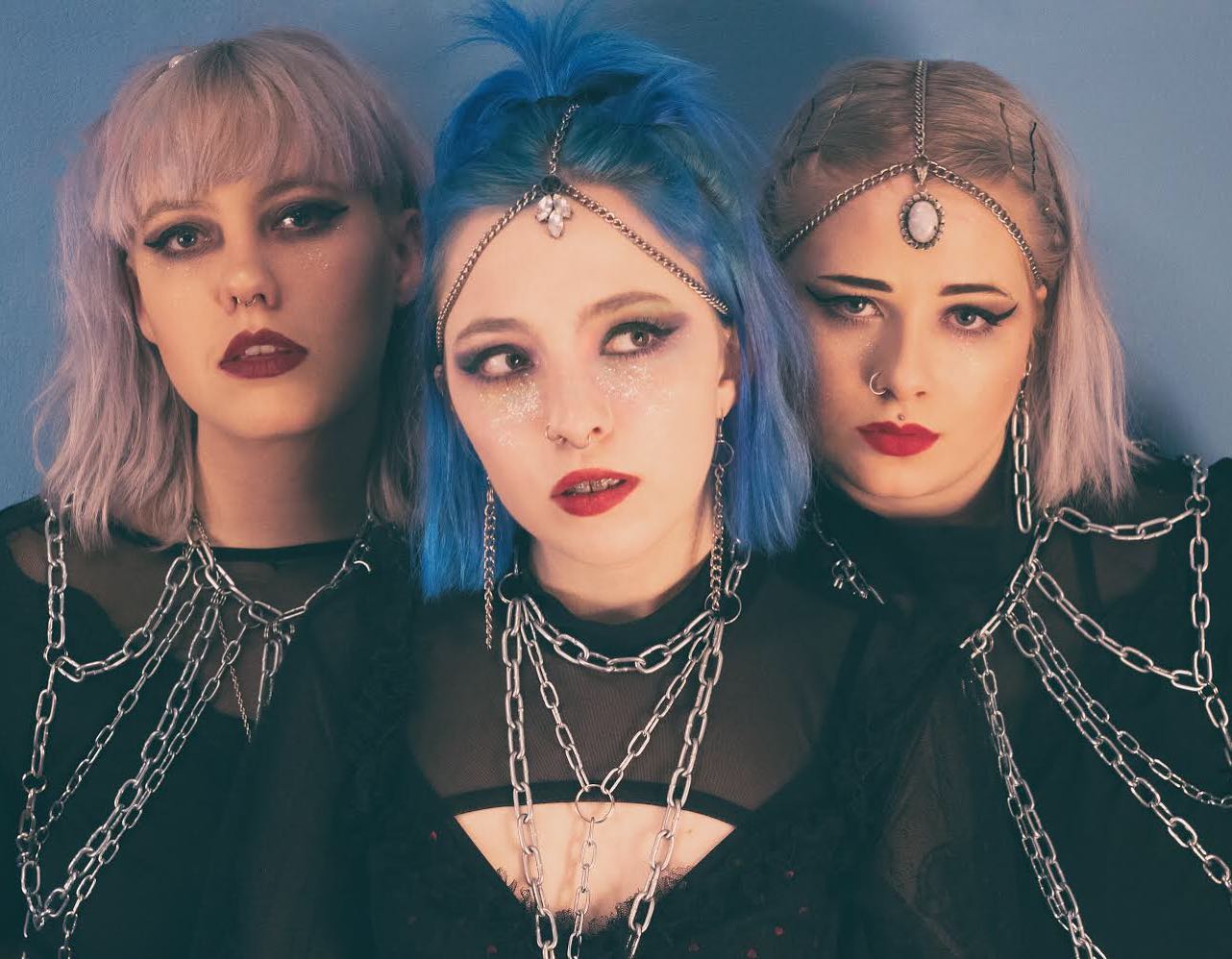