The first Vigdís Prize, founded in the name of Vigdís Finnbogadóttir, former President of Iceland and UNESCO Goodwill Ambassador for Languages, has been awarded to the Faroese linguist, teacher and publisher Jonhard Mikkelsen, in recognition of his outstanding contribution to strengthening and developing the Faroese language. The prize was awarded for the first time on 15 April this year, to mark Vigdís’ 90th birthday.

On the occasion of Vigdís' birthday, and the 40th anniversary of her historical election as President of Iceland, the Icelandic government, the University of Iceland and the Vigdís Finnbogadóttir Institute of Foreign Languages decided to establish an international prize in her name. The prize will be awarded annually to an individual who has broken new ground in their work in the name of culture, and languages in particular. The aim is to honour and highlight Vigdís' extraordinary contributions to languages and culture, which as everyone in Iceland knows are her particular passion. As UNESCO Goodwill Ambassador for Languages Vigdís has focused on small linguistic communities to preserve the cultural heritage of humanity found in the diversity of languages.

Jonhard Mikkelsen is the first recipient of the Vigdís Prize for his contribution to strengthening and developing Faroese, both within the Faroe Islands and abroad. Jonhard is born on the island of Vestmanna in the Faroe Islands in 1953, where he currently lives with his family. He studied English at the University of Århus in Denmark, and Faroese at the University of the Faroe Islands. He has taught languages at the upper secondary and university levels, coordinated studies in Faroese for upper secondary schools, sat on the Faroese Language Board and worked in newspaper publishing.

In 1993 he founded the publishing company Sprotin, which has published textbooks, educational material and translated novels, a total of around 400 books. He has also been involved in the compilation of translation dictionaries in Faroese, English and Danish and supported the development of several online bilingual dictionaries, the latest in Faroese and Greenlandic.

The adaptation of the dictionaries to current technology has been very successful. The Sprotin’s website currently contains 20 open access dictionaries. The dictionaries are used extensively by both native Faroese and people of other nationalities. They have revolutionised the access of the world to Faroese and likewise of the Faroese to other languages.

Through his work, Jonhard Mikkelsen has played a vital role in strengthening the Faroese language and consolidating its position as a living language in the age of globalisation. The prize money is 6 million Icelandic krona.

Benedikt Jónsson, the Consul General of Iceland to the Faroe Islands, presented Jonhard Mikkelsen with the first Vigdís Prize and thanked him for his extraordinary contribution to the field of languages. His work has promoted linguistic and cultural diversity, which is the very core of the message that Vigdís has exhorted as UNESCO Goodwill Ambassador for Languages. 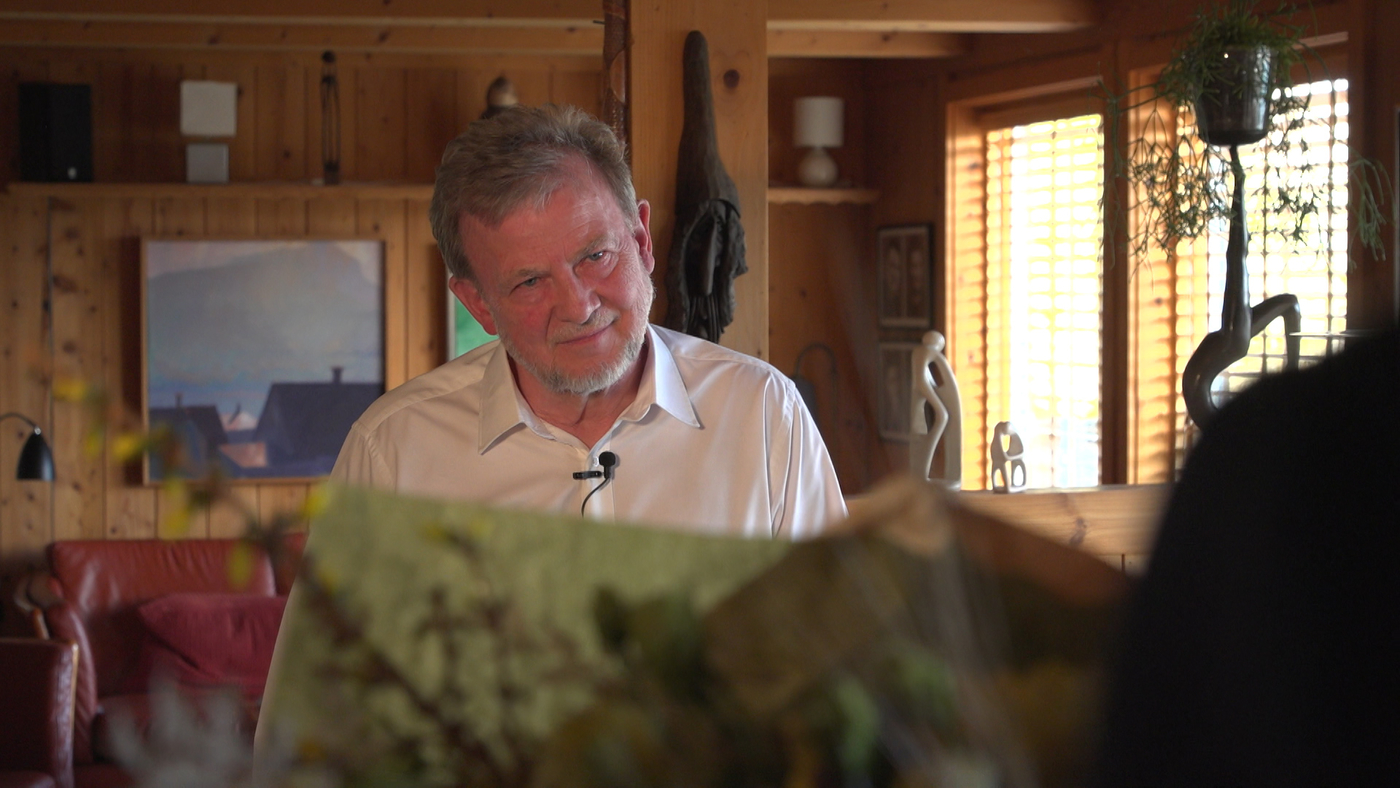