Jón Atli and Magnús Tumi elected to the Academia Europaea

Members of the Academy include European scientists in the fields of natural sciences and technology, life sciences and medicine, mathematics, the humanities and literature, social and human sciences, economics and law. The Academy advises governments and international institutions in the field of science and academia in Europe; encourages research collaboration across national borders and disciplines with a particular emphasis on challenges related to Europe; promotes outstanding scientific and academic work and teaching within Europe; and communicates important quests for knowledge and scientific research to the general public.

Every year the Academy admits scientists who excel in their fields, after they have been nominated and elected by the Academy Council. Members of the Academia Europaea now number around four thousand, including over 70 Nobel Prize winners.

Magnús Tumi Guðmundsson has completed a BS in  geophysics from the University of Iceland and a doctorate in the same subject from University College London. He has worked at the University of Iceland as a professor of geophysics since 2002.  Magnús Tumi is one of the leading experts in the world in the field of volcanic eruptions under glaciers, which have been one of the main focuses of his research, along with glacial outburst floods, phreatic eruptions, and monitoring of Icelandic volcanoes. In his research, he has collaborated with institutions such as the Icelandic Meteorological Office, Isavia, the Icelandic Coast Guard and the Department of Civil Protection and Emergency Management. He has also conducted research into geothermal energy and is currently leading a multinational project on the formation of Surtsey. Magnús Tumi has published numerous papers on his research in international journals and numbers among the best known geoscientists in Iceland, frequently contacted by the media to comment on volcanic activity and related incidents in Iceland.

Jón Atli and Magnús Tumi will be formally welcomed into the Academia Europaea at its annual conference in October. A total of five academics at the University of Iceland will then have been admitted to the Academy, membership having previously been granted to Freysteinn Sigmundsson, scientist at the University Institute of Earth Sciences (2018), Ástráður Eysteinsson, professor at the Faculty of Icelandic and Comparative Cultural Studies (2012), and Kristín Vala Ragnarsdóttir, professor at the Faculty of Earth Sciences (2012). 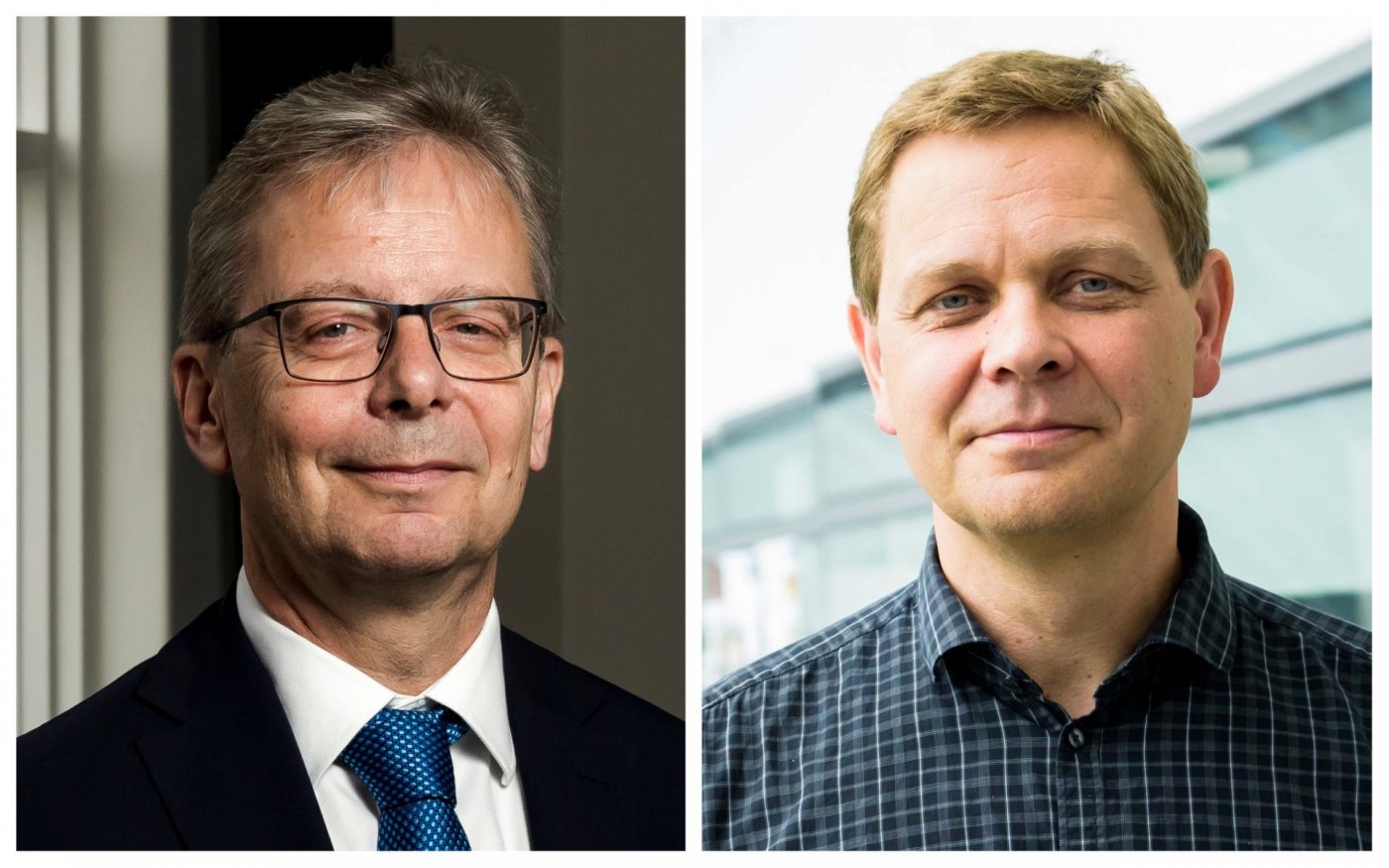