International applications up a quarter despite COVID-19

The application period for international students for the academic year 2021-2022 ended 1 February and the applications received were 1,250 in total. They were 1,000 at the same time last year; before the corona pandemic broke out. The increase is thus 25% between years.

Over 700 students with foreign citizenship began their studies at the University of Iceland last autumn, however, among them were considerably fewer exchange students than previous years due to the impact of the global pandemic. Taking note of the number of applications the University has already received, a lot of international students, however, hope to be able to come to Iceland for the exchange studies this coming autumn.  It will however not become clear until this spring how large the group will be, as the application deadline for exchange studies is in May. 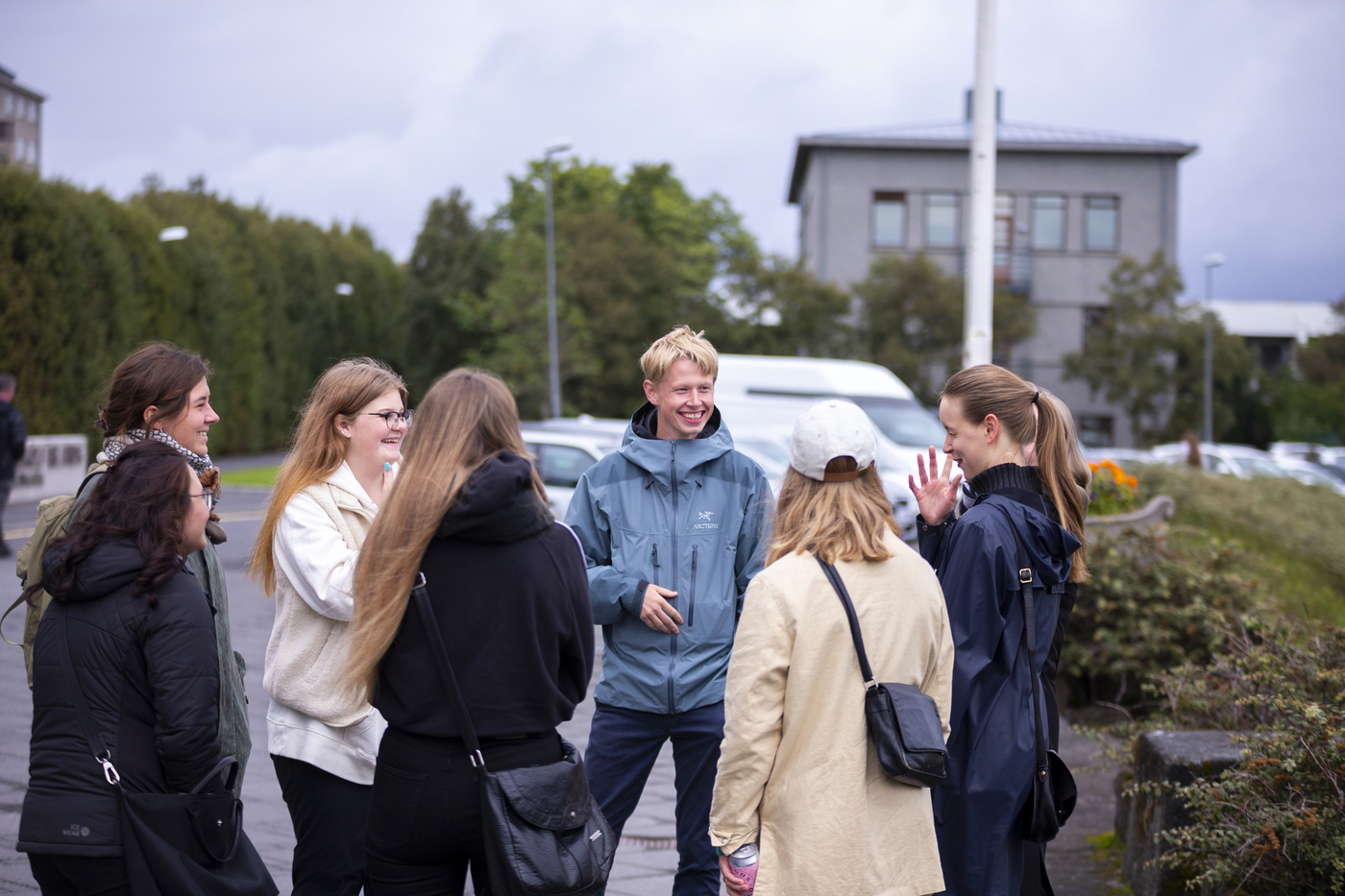