How well can you recognise faces and objects? – New research from UI scientists

Have you ever run into someone and had the feeling that you know them from somewhere, but can't remember where? It's a common experience. Most of us meet a huge number of people over the course of our lives and few of us will remember all their faces. Some people, however, are exceptionally good at recognising people while others are completely face blind. Both of these extremes come into a new study by researchers at the University of Iceland Faculty of Psychology. They are now looking for participants for a study looking into how well people recognise faces.

You can take part in the research here.

The primary goal of the study is to understand why some people find it easier than others to recognise people from their appearance. "Faces are rather special – we know, for example, that newborn babies are naturally drawn to look at faces over various other things and that there are certain parts of the brain that are stimulated a lot by looking at faces. But faces also have a distinct appearance and there are certain visual characteristics that distinguish one face from another. We want to understand whether people who are, on average, good or bad at recognising faces are also good or bad at telling other objects apart and what characteristics those objects have," explains Heiða María Sigurðardóttir, doctor of neuroscience and senior lecturer at the University of Iceland Faculty of Psychology, who is one of the researchers on this project along with her colleagues at the Icelandic Vision Lab.

Heiða María says that the team is looking for participants from all along the spectrum. "From people with face blindness to people who are extremely good at recognising faces, and everyone in between. This research could tell us whether there is some special mechanism in the brain that specialises in facial recognition or whether this mechanism is also involved in distinguishing between the visual appearance of other objects, and then what kind of objects."

Up to 2% of people have face blindness

It is believed that up to 2% of people, or 1 in 50, could have face blindness. "Face blindness, also called prosopagnosia, is when people find it particularly difficult or even impossible to recognise other people solely from the visual appearance of the face. These people sometimes have to rely on other clues, such as voices, body shape, clothes or hairstyle, in order to recognise others. People with face blindness generally know whether something is a face or not, but in some cases faces are as distinctive for them as knees – you can see that something is a knee without being able to recognise people from their knees," she says.

Face blindness can be both innate or caused by an accident or disease. "It can be caused by brain damage, but we know now that people can also be innately face blind without having suffered any injuries. There is some indication that this kind of face blindness is inherited. There are varying degrees of face blindness, but it can be a serious problem for people who might, for example, avoid social situations out of fear of failing to recognise others and offending them," says Heiða María, whose research career has focused on visual perception, object perception and visual attention.

And speaking of objects, people can also have object blindness. "Severe visual agnosia is generally caused by brain damage. In serious cases, people can look at an object and not understand what shape it is. They are therefore unable to recognise the object, even though they can see it clearly. There are also examples of people who can see what shape something is and can even draw it, but still don't know what they are looking at – it's as though the link between vision and meaning has been lost. Face blindness and other visual agnosia are related to some extent, but not entirely. This research is in fact designed to answer the question of whether there is any link between strength/weakness in facial recognition and strength/weakness in object recognition," says Heiða María.

Superrecognisers have helped the police to identify criminals

At the other end of the spectrum are people who are extremely good at recognising people, so-called superrecognisers. "These people can recognise someone by sight many years after they last met them, even if they only met them briefly one time. Being good at facial recognition, just like being bad at facial recognition, seems to run in families to some extent," explains Heiða María.

There has been far less research into superrecognisers than people with face blindness and, according to Heiða María, it is difficult to assess how common it is. "I've seen figures around 9%, but really it depends on the definition, how good at recognising faces someone has to be in order to be a superrecogniser," she explains, adding that people with this ability have assisted the police. "I know that superrecognisers have assisted police forces in other countries, for example Scotland Yard, helping them to identify criminals from CCTV recordings."

Learn more about yourself

Heiða María urges everyone with an interest in this topic to take part in the research. You can take part through the Icelandic Vision Lab website by answering questions and completing fun exercises.  "I think people often enjoy finding out more about themselves, including their strengths and weaknesses. As soon as you finish, you can see your main results, including how good you are at recognising faces compared to other people," says Heiða María.

She is also hopeful that the research will encourage people to think about how we are all different, with our own strengths and weaknesses. "If you meet someone you know and they don't recognise you, don't assume they thought you were boring or are deliberately rejecting you – some people just find it hard to recognise others and a greater understanding of that could be beneficial for us all." 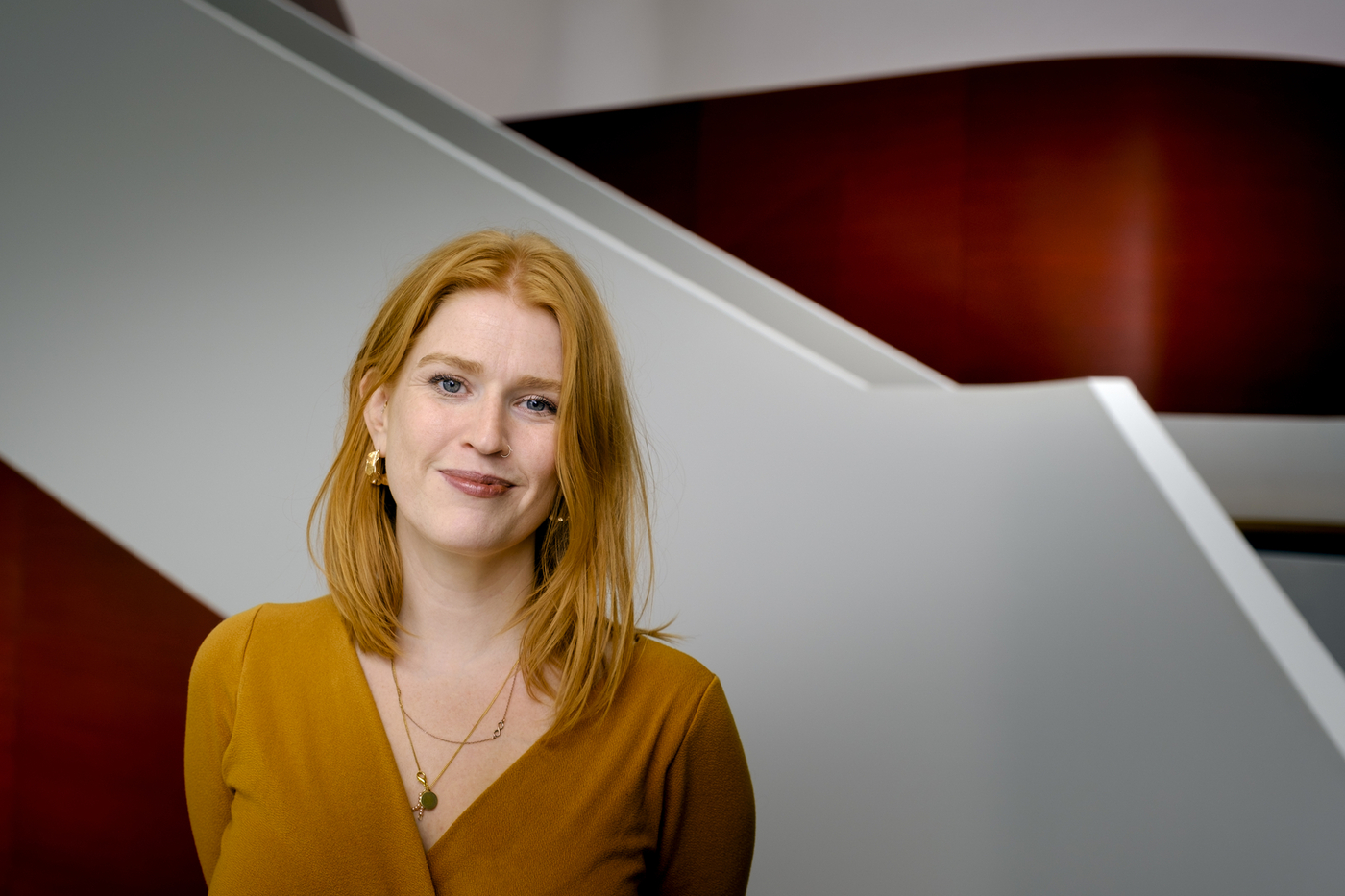