From sexual outlaws to model citizens

So says Íris Ellenberger, associate professor at the University of Iceland's School of Education on the interdisciplinary study she is currently working with other university researchers. The research is historical but covers diverse social and cultural factors looking to a variety of media to get a clearer picture of the discourse on sexual and gender minorities during 1944-2010. Discourse in the media, public records and records of various organisations are explored, and literature is also a source of data.

Íris says that the changes in the discourse show that it integrates a certain part of sexual and gender minorities into the nation, as she puts it, and the project aims to map how this integration takes place; what power relations are reflected in the integration; what are its conditions, and who is left out in the cold and excluded as a consequence of this process.

History of sexuality - history of a nation

Íris Ellenberger is a historian whose research has been of great interest - her approach to history is inter-cultural in a manner of speaking. Íris has over the last few years studied the history of sexuality with an emphasis on queer history. This new study does not break that pattern.

Íris says that the spark for this interesting study is her cooperation with Hafdís Erla Hafsteinsdóttir and Ásta Kristín Benediktsdóttir.

Our earlier studies clearly indicated how ideas on the Icelandic nation impacted the discourse on sexual and gender minorities.  It was irrelevant whether the subject was art in the fifties, or the Icelandic queer paradise of the second decade of the 21st century.  The nation and the position of sexual and gender minorities in relation to it are very central.  Therefore we wanted to explore this relationship systematically, how it has altered and shed light on the reasons and preconditions of those changes that took place," says Íris.

The research team has now been working for close to two years and still many things remain unclear.  Nevertheless, Íris says that certain trends are appearing, for example concerning the role of HIV-pandemic in the access of couples of the same gender to the traditional institutions of marriage and church.

"We are starting to realise how the governmentality of neo-liberalism appears in media discussion on gay men, and the impact of neo-liberalism on the collective memory of the history of sexual and gender minorities in Iceland."

Íris says the the doctoral students in the study, Hafdís Erla Hafsteinsdóttir and Þorsteinn Vilhjálmsson do most of the research work; Hafdís explores the role of HIV in the integration process, including the impact of the pandemic on legal restitution for couples of the same gender in the nineties.

"Þorsteinn is examining the role of neo-liberalism on the inclusion and exclusion of sexual and gender minorities from the nineties to the present. Ásta Kristín Benediktsdóttir, assistant professor at the Faculty of Icelandic and Comparative Cultural Studies, is reviewing how this development is reflected in the literary discourse of the last 50 years."

The research team is made up of Þorsteinn Vilhjálmsson, Hafdís Erla Hafsteinsdóttir, Ásta Kristín Benediktsdóttir, are Íris Ellenberger. "We are creating new knowledge, both on the history of sexual and gender minoritiesand the history of nation formation in Iceland," says Íris. 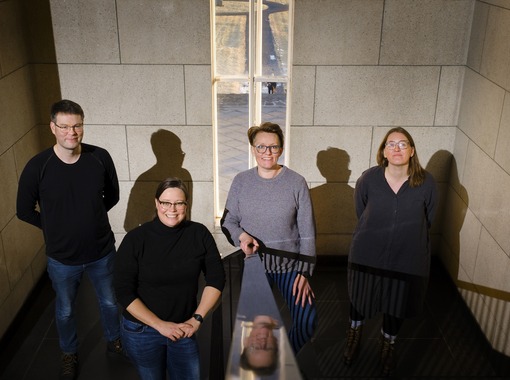 "Furthermore the study will improve our understanding of the role of queer sexuality in forming the imagined community called the Icelandic nation. It is of great value to explore this mutual relationship between sexual and gender minorities and the nation, because not only does it increase our knowledge of the history of sexual and gender minorities, but brings a new perspective to the development of ideas on Icelandic nationality in the last 50 years."

When looking to the connection of the study to the UN Sustainable Development Goals Íris's answer is very interesting. "The UN Sustainable Development Goals are not very queer inclusive, because they only address equality between genders, not equality in a wider sense. This project has obvious implications for equality issues, since it increases our knowledge of the history of sexual and gender minorities, and it is vital for marginalised groups to be aware of their history.  Furthermore, the study highlights the fact that sexual and gender minorities are not, and never have been, a marginal group living its history in isolation.

Quite the opposite: sexual and gender minorities and queer sexualities are very important to the self understanding and consciousness of a whole nation. This kind of knowledge naturally promotes equality and justice, and is thus in line with the UN Sustainable Goal on peace and justice." .

Íris is a firm believer in the importance of research for society. "Research is vital  as it brings out new knowledge enabling us to see our communities and the world in a new light.  Research enables us to critically observe the decisions made by those in authority, alongside the overt and hidden premises they are based on. They lay the basis for keeping those in power in check, and are foundational to democracy and justice, even possibly our continued existence on the planet," Íris concludes. 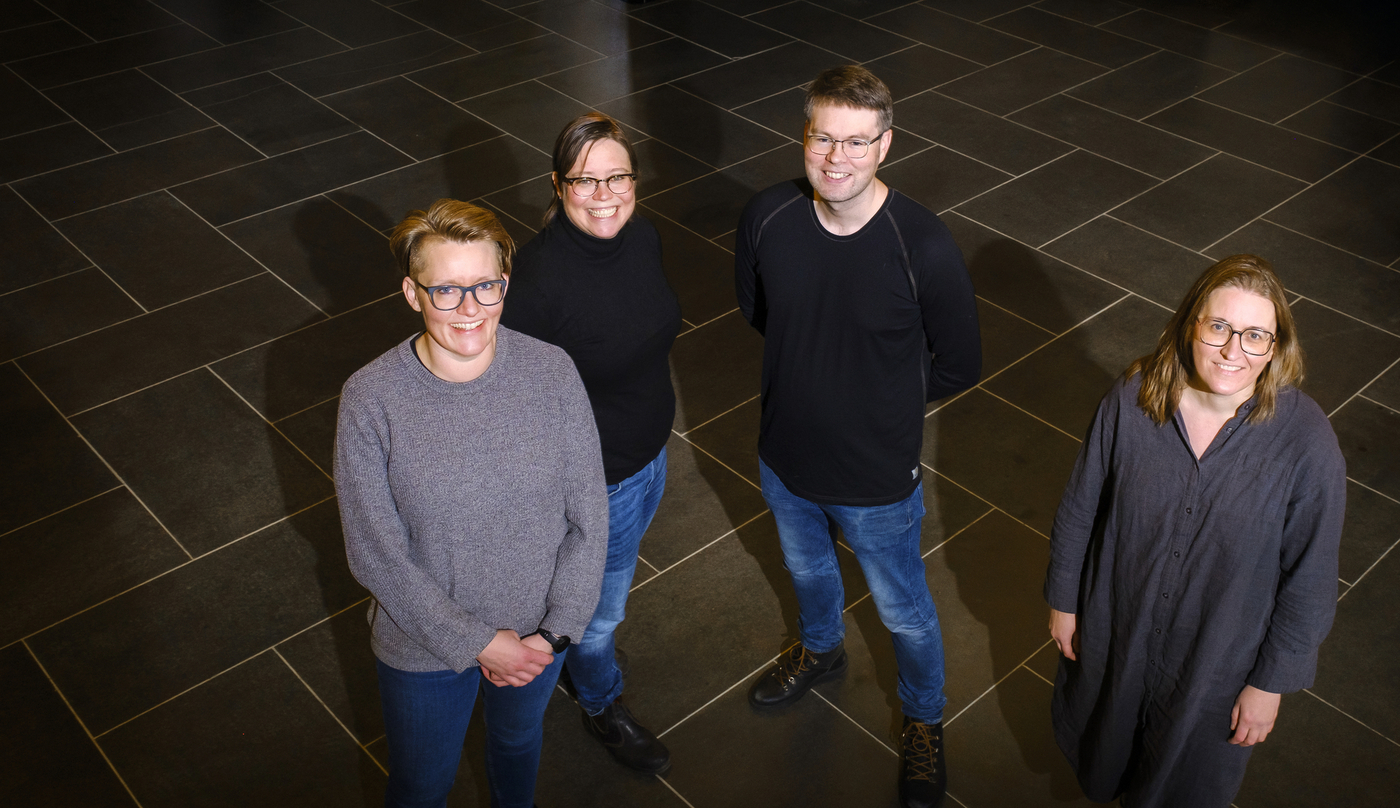