First now permission to choose freedom over having children | University of Iceland Skip to main content
30/03/2021 - 10:40

First now permission to choose freedom over having children

"The birth rate in Iceland is plummeting," says Sunna Símonardóttir, PhD in sociology and post-doc at the University of Iceland. She is currently looking for possible explanation to the decline in birth rates in Iceland in her research "Fertility intentions and behaviour in Iceland."

Each woman has to have 2.1 children on average to maintain the population. However, the current average is only 1.7 children. "When the rate goes down it means that there are too few children being born to sustain our future society - pay taxes and look after us when we grow old. It is a matter of concern in the Western World that people are not having children," says Sunna.

This development is known in many western countries, but according to Sunna Iceland was in a unique position for a long time. "That is to say, we were still having lots of children when the birth rate in other countries was descending." She says it has been argued that this was thanks to a good Icelandic support system for mothers and families with children "but now we see the same exact thing happening in Iceland."

Studies on this phenomenon are numerous but they are, in Sunna's opinion, incomplete when it comes to analysing the reasons behind the declining birth rate. "We know what is happening, but we know less about why." She will seek answers as to why people choose to have fewer children now than before. "This study could thus be helpful for those in power who are involved in policy making for all the societal systems that help us."

Women starting to have doubts

The age of women having their first child has gone up from 22 years on average in 1987 to 27 years. Sunna believes that the reasons for this are social conditions, not fertility problems.

The media coverage on the subject shocked Sunna. "The presentation implied that women simply did not realise that they only had a limited amount of time to have kids; like they were planning to wait until they were 45 and then have three children," she says and continues: "This frustrated me a little bit because I know that women are not stupid and most of them are very aware of their biological clock, as we are never allowed to forget it. This is why I wanted to find a reason for this tendency without using simple and unsatisfactory explanations such as women are simply not prioritising correctly, or that they are not sensible enough."

Sunna believes the reason is an interplay of multiple factors. Youth is stretching further into adulthood than before. "This may be an obvious answer - but my theory is also that women are realising that the idea that we can do everything - that we can become whatever we want career wise, we can have a great family life, we can tend to friends and family, we can cultivate our bodies and soul and have a beautiful home all at the same time - is not realistic. Women are starting to doubt that this is possible. "Women have, perhaps, first now the permission to sacrifice having children for freedom.

"This frustrated me a little bit because I know that women are not stupid and most of them are very aware of their biological clock, as we are never allowed to forget it. This is why I wanted to find a reason for this tendency without using simple and unsatisfactory explanations such as women are simply not prioritising correctly, or that they are not sensible enough," said Sunna on the age of Icelandic women having their first child. 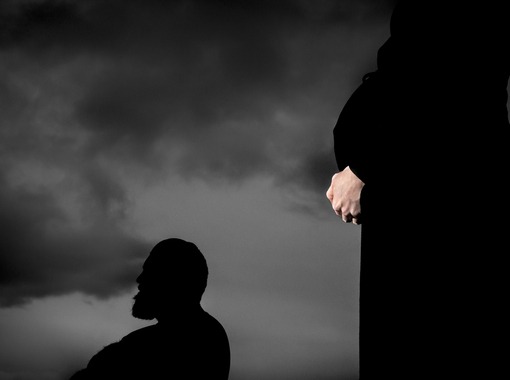 Mothers blamed for the misfortunes of bad guys on the screen

Sunna's doctoral thesis was on Icelandic discourse in connection to motherhood and she believes much could be improved in that respect. "It is interesting to watch films or TV shows and notice that when a main character is evil or the bad guy, it is often because their mother didn't love them enough or too much. We are consumed as a culture with the idea that the mother is everything."

"The discourse in Iceland on equality and how everything has become so great is misleading. The facts are overlooked because all research show that the role of the parenthood is still very much aimed at the mother." The expectations of mothers is greater than for fathers. "I think we are struggling with this here in Iceland - we think we are much further along than we in fact are."
Sunna says that research such as hers is often only pointed towards women, but she is going to factor the men in too. She interviews men, women and couples.

Asked about further research in the field Sunna claims to have big dreams. "I picture this as a house of legos. And by figuring out the reasons behind decreasing birth rates in Iceland I have one little piece and step by step I build on that with more legos. I add to the house and extend the study.

Sunna expects the research to be complete in the spring of 2023. 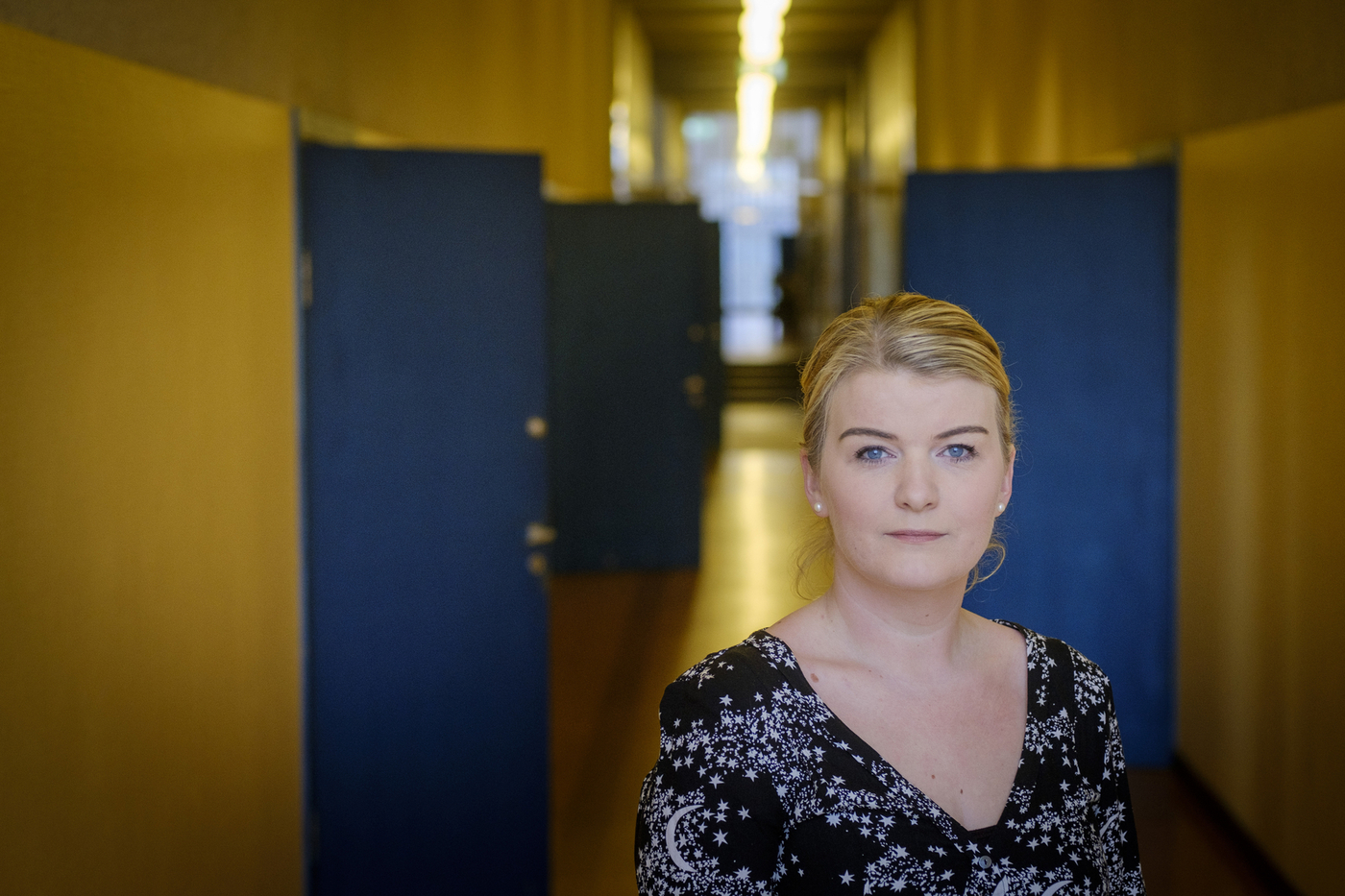