Female athletes under significant pressure hope to be injured | University of Iceland Skip to main content
27/01/2021 - 14:30

Female athletes under significant pressure hope to be injured

"Over half of the women I've interviewed have had a moment where they hoped to be injured to escape the pressure. One who tore her cruciate ligament was happy because finally there was something the matter. She had been forced to compete despite complaining about her knee," says Anna Soffía Víkingsdóttir, sociologist and sessional lecturer at the University of Akureyri Research Centre, who is working on her doctoral thesis at the University of Iceland. The topic is sexual, physical and emotional violence in women's competitive sports, both team and individual sports.

Anna Soffía takes a broad approach to the experiences of female athletes and reports that, according to her interviews, sports divisions and associations do not handle it properly when coaches go too far. Most of the women she has talked to have represented Iceland in their sport and have excelled because they put a huge effort into achieving success. Many of them, however, have experienced pressure to train and/or compete while injured. At the same time, they have been under such mental and physical strain in the sport that they have even welcomed injuries.

Women's teams get worse coaches and referees and smaller bonuses

Anna Soffía has already talked to 15 top sportswomen of the around 25 she plans to interview and, based on these conversations, there seems to be more gender inequality in team sports than individual sports. The women get the message that they have to be better than the men in order to actually be treated equally. According to the interviews, women still get worse coaches, have to do more voluntary work, get lower wages and bonuses, and less skilled referees are assigned to their matches.

The inspiration behind Anna Soffía's research was the #MeToo movement which was prominent in public discourse a short while ago and centred around women from various walks of life disclosing the violence and harassment they have suffered. Anna Soffía found her first interviewees in a Facebook group, who then helped her recruit more women. Her starting point was a theory which covers more subjects than #MeToo and she decided to conduct interviews and see where that led her. Almost all her participants had experienced sexual harassment, everything from unwanted touching to rape, emotional and/or physical violence. The abuse of power can thereby lead to sexual violence.

Anna Soffía points out that there is a difference between team and individual¬ sports, since an entire team may have strength in numbers against a coach, but an individual is in a more difficult position if coaches abuse their power.

Coaches need to be taught how to handle power

The goal of the research is to get results that could help coaches improve practices. "Coaches need to understand the considerable power they have over the athlete. One of the worst things about this is that coaches don't realise the power they have and I think they simply need to be taught how to handle this power. The research shows that in the case of elite athletes who want to succeed, they place themselves entirely in the coach's hands," says Anna Soffía. She says that, furthermore, the coach is usually male and is then seen in the role of the female athletes' father or older brother; the women trust him to do the right thing. Boards at the sports clubs and associations also bear responsibility, often responding poorly to problems that arise.

Anna Soffía is planning to talk to coaches as well. "I suspect that they have too much power, which then creates the risk of that power being abused," she says. She points out that one of the problems here in Iceland is the small population. Boards select coaches that someone has recommended, but when female athletes complain, boards have responded by not renewing coaches' contracts rather than firing them. This means that the coach is hired again shortly afterwards by another club.

Anna Soffía is grateful to the athletes for being brave enough to discuss these issues with her. She hopes that when her research is complete, boards and coaches and not least the athletes themselves will have tools that can be used to combat the unhealthy culture that can form in sports communities. 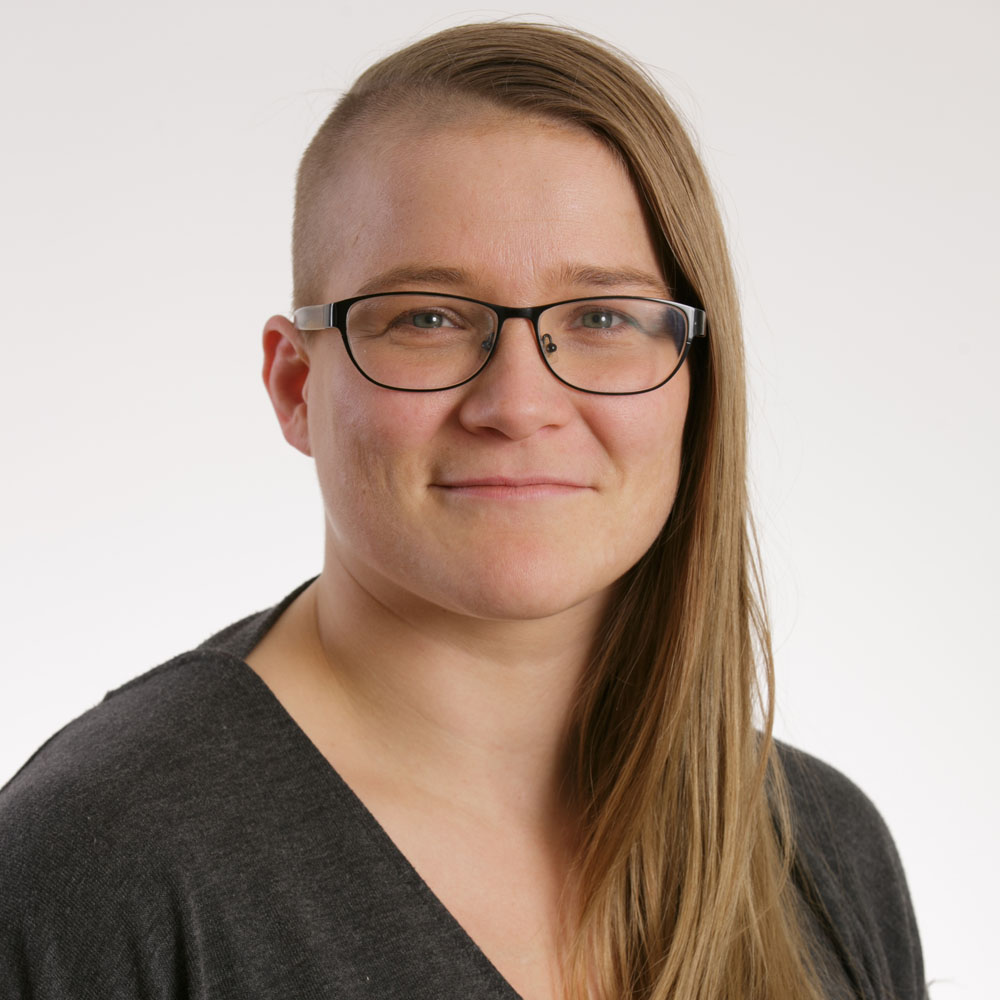