Silja Bára Ómarsdóttir, professor at the Faculty of Political Science

"The research is mainly about exploring the way conservatives talk about sexual and reproductive rights, in particular pregnancy termination,“ says Silja Bára Ómarsdóttir, professor at the University of Iceland Faculty of Political Science. Along with her PhD student, Gunnar Sigvaldason, she is looking at how Iceland and Ireland took steps towards expanding freedoms in this area in 2018 and 2019.

She mentions that different UN countries which have not previously worked together are now uniting to limit women's access to sexual and reproductive rights. "One example is the United States under Trump," says Silja Bára.

A certain obsession with the topic

"I have a certain obsession with this topic," says Silja Bára, who moved to the United States around 30 years ago and soon became aware of the tone of discourse on abortion. She believes that the debate will rise to prominence again now with the appointment of a new justice of the Supreme Court of the United States.

"I found it very strange that issues that were hardly politicised at all in Iceland were such a major component of politics in the United States. Later I realised that something I thought was a right in Iceland actually was not," says Silja Bára. In Iceland a woman had to seek approval and even needed another person to co-sign in order to be able to terminate a pregnancy.

A few years ago, Silja Bára authored a book with Steinunn Rögnvaldsóttir on women's experiences of pregnancy termination. The book revealed how much it affected women to have to depend on someone else to get permission to make a decision about their own lives. "I find it really interesting how an individual's life can become a political issue, how bodies are presented in politics in a wider context and how limiting someone's rights can be used to build political power," says Silja Bára.

Silja Bára hopes that other countries will learn lessons from the way people in Iceland and Ireland have approached the debate about pregnancy termination. "It was very interesting to see the solidarity of women on this issue here in Iceland, a solidarity which crossed political party lines," says Silja Bára.

A bill on pregnancy termination was put forward by the government, but the coalition parties were not united in their position. There was cross-party consensus from groups in the government and the opposition. "This tells us, first and foremost, that the issue affects women differently than it does men. A completely different kind of political debate took place here in Iceland," says Silja Bára.

These findings prompt further questions, for example on how issues gain parliamentary support rather than how discourse about pregnancy termination is used, which was their original research question. "What we are seeing is that even here in Iceland, where the status of women is generally good, there is still this strong opposition in discourse about pregnancy termination. How can we learn and extrapolate from this?" asks Silja Bára.

The first paper based on the research, which looks at the discourse around pregnancy termination in Iceland, has been accepted for publication and will come out in 2021. "We now plan to look more closely at Ireland and conduct a comparative analysis, which will hopefully yield some interesting results," says Silja Bára. 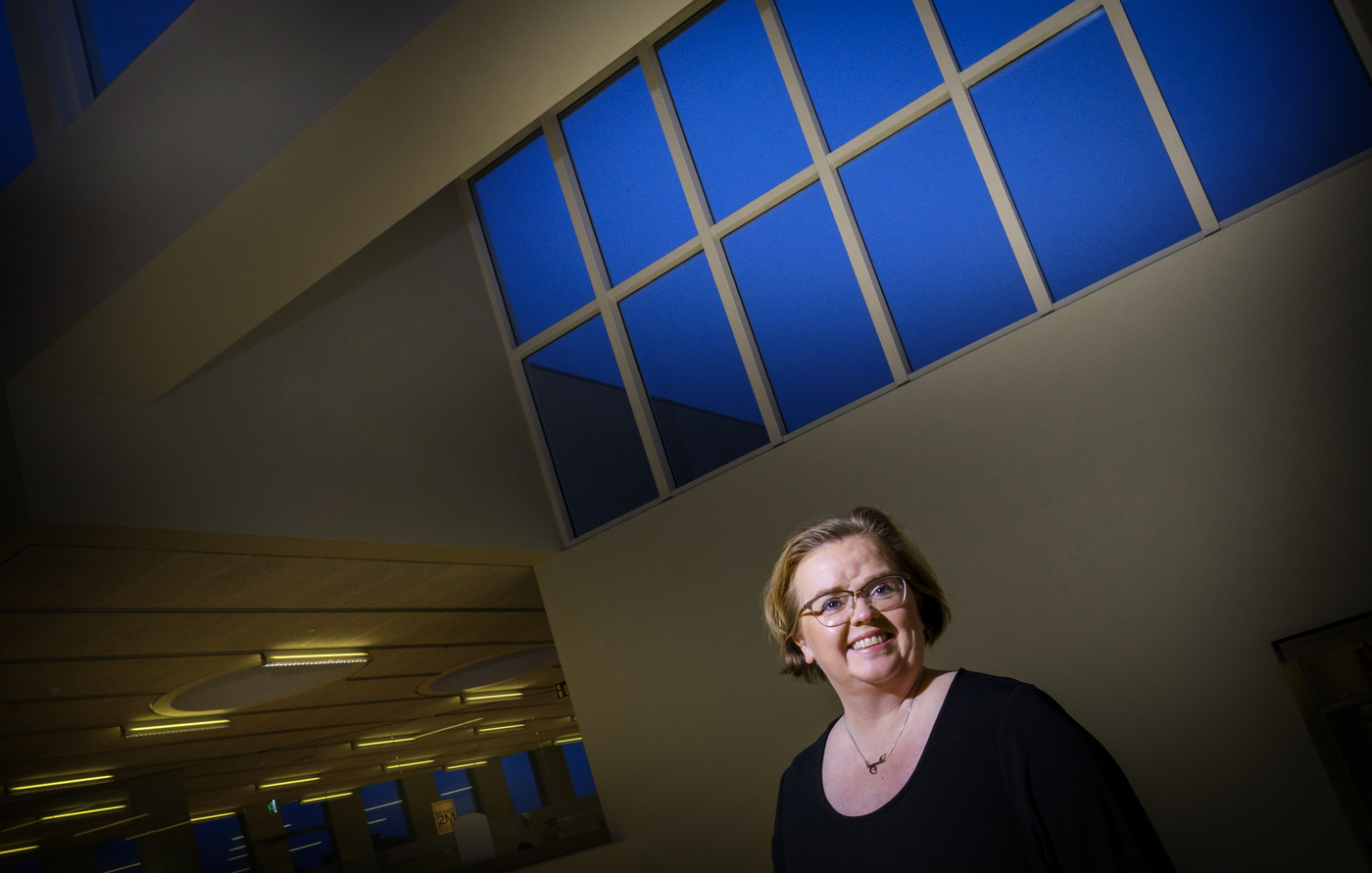