Eiríkur Steingrímsson, professor of molecular biology at the University of Iceland Faculty of Medicine, has been elected Chair of Council for the European Molecular Biology Laboratory (EMBL). He is the first Icelander to accept this honour.

EMBL is an intergovernmental organisation consisting of 27 European states, which aims to further the progress of research in molecular biology in Europe, development of new technology in the field, training young scientists, and building a database open to all member states. The organisation operates six research stations in Europe, and Iceland has been a member since 2005.

The EMBL Council is the senior governance body for the organisation, and is responsible for setting policy in scientific, technical and administrative matters. Each of EMBL’s Member States is represented on the Council. Eiríkur has been a member of EMBL for Iceland in recent years, and vice chair from 2016, but he becomes chair on 1 January 2020. “The next year promises to be both exciting and challenging for EMBL Council. The organisation is preparing an ambitious five-year science programme for implementation from 2021, and I am honoured to have been elected Chair of Council at this important moment in EMBL’s history,” Eiríkur said.

Eiríkur completed a doctorate from the University of California, Los Angeles (UCLA) in 1992 and worked as a postdoctoral researcher at the National Cancer Institute in Frederick, Maryland in the USA until he was hired as a research professor at the University of Iceland in 1997. He has worked at UI ever since.

Eiríkur has devoted his research to the regulation of cell specialisation and activity, with particular emphasis on transcription factors in melanocytes and melanoma. Eiríkur now leads a research team at the University of Iceland BioMedical Centre and has actively collaborated with other research teams in Iceland and abroad. His research has previously received an excellence grant from the largest research fund in Iceland. Eiríkur is also one of the founders of the start-up company Akthelia, which works developing drugs that stimulate the production of antimicrobial peptides in the body's surface cells, thereby preventing infection. 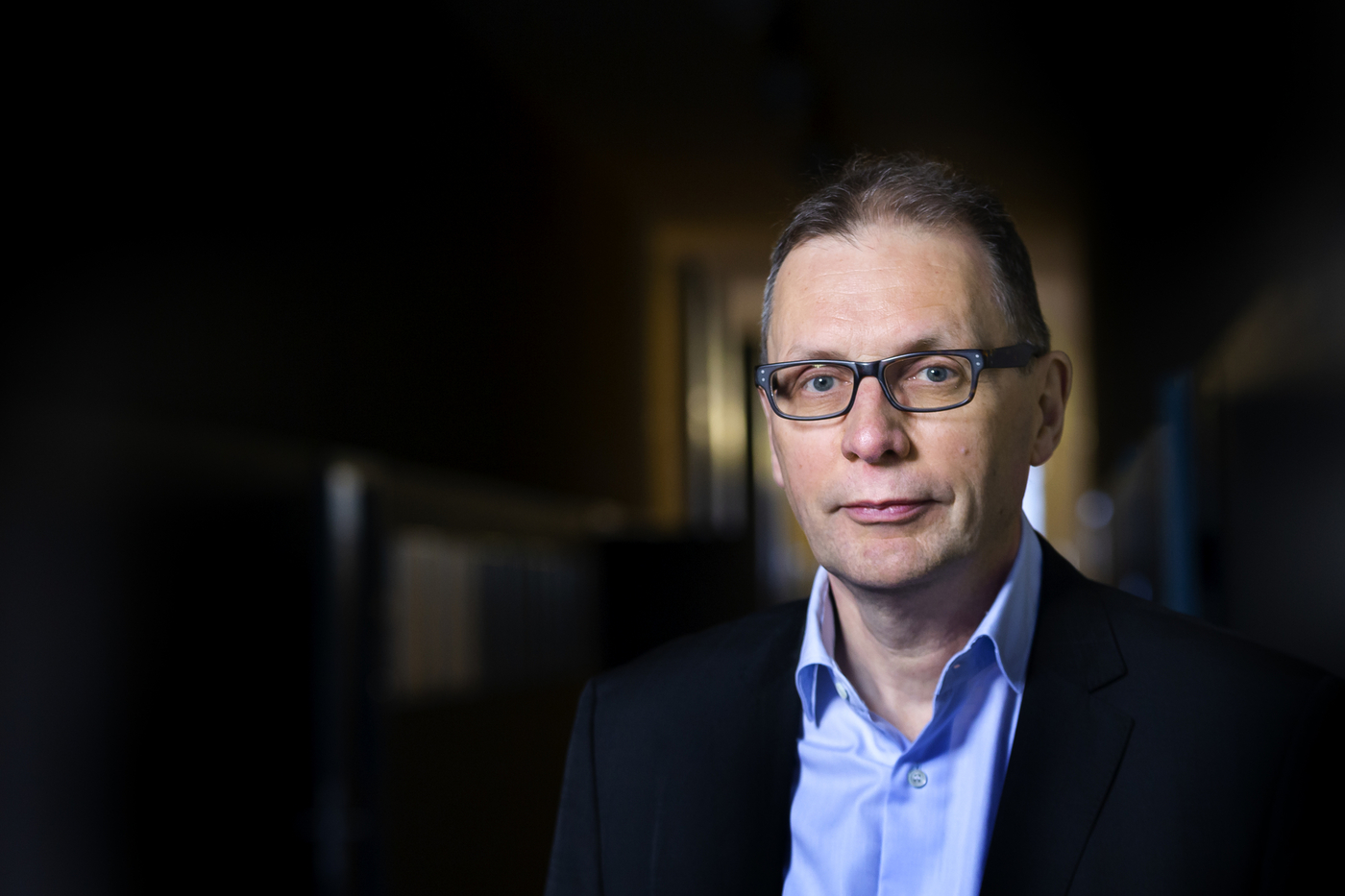