A group of scientists in the fields of synthetic and systemic biology, among them a team from the University of Iceland, have discovered a gene group in phytoplankton that can be used to create novel and environmentally friendly ways to combat marine biofouling, a common problem in shipping and fish farming. The discovery was presented in an article in iScience, published recently.

Biofouling, the process of sea-based microorganisms, plants, or algae binding to underwater surfaces, such as ship keels, marine pens and underwater pipelines, can cause a variety of problems. Dealing with this organic growth is one of the many challenges in marine industries. Biofouling impacts the hydrodynamics of ships and increases their fuel consumption. There are also other adverse environmental effects, for example when aggressive marine species are carried by ships around the globe, disturbing the ecological balance of ecosystems. The substances currently used are toxic and cause pollution, and many of these have consequently been banned.

The research discussed in iScience involved studying the behaviour of one type of silica algae, called Phaeodactylum tricornutum. Silica algae are the most common and important group of phytoplankton in the sea, but also the organism that causes most biofouling on a global scale. Using the methods of systemic and synthetic biology, fields that analyse the interaction of systems in cells, the scientists were able to identify 61 genes that activate protein receptors when the phytoplankton attaches to surfaces underwater, for example ship keels. In this process the plankton changes its shape so it becomes round or egg shaped and forms a kind of membrane on the surface it attaches to.

The research furthermore showed that by using systemic and synthetic biology and by increasing the amount of the genes and protein receptors discussed, the binding of the plankton to the surfaces can be controlled. This discovery opens up the possibility of developing novel and environmentally friendly ways to deal with biofouling.

The article can be found on the iScience website. 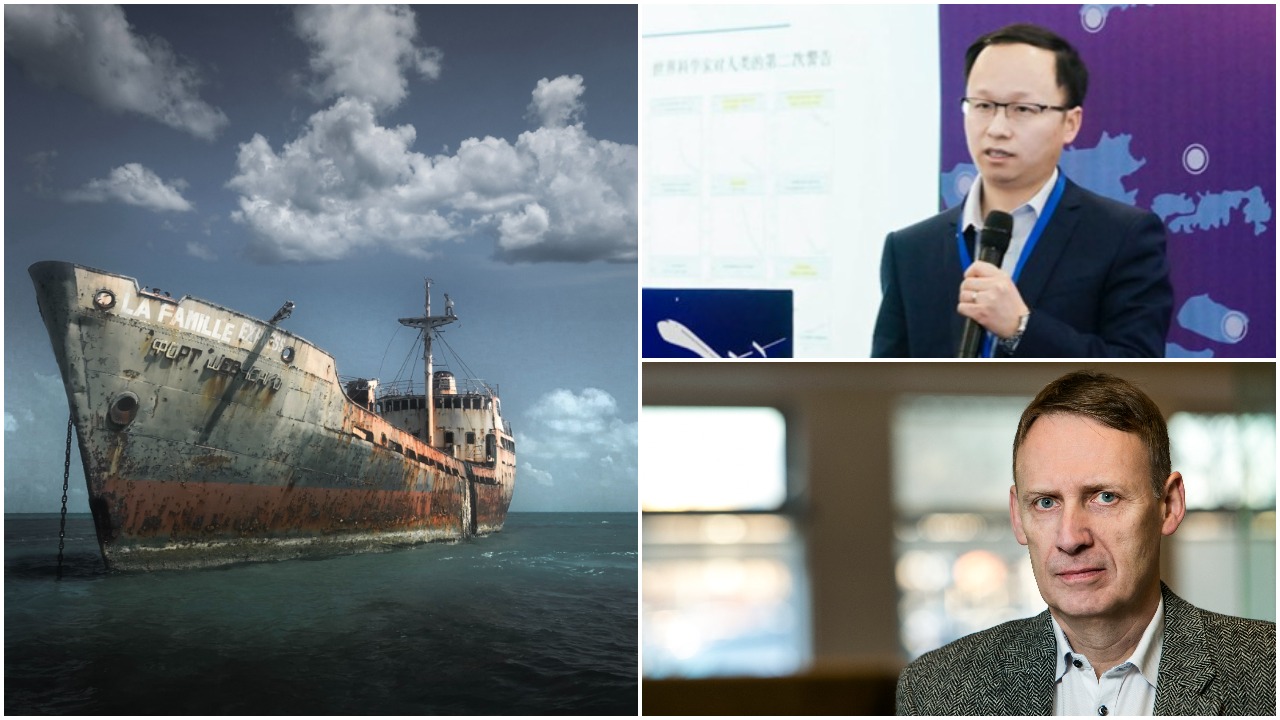