Many people take language acquisition for granted, but in fact it is a miraculous process that gradually allows us humans to communicate about matters large and small. Language development is the foundation of linguistic ability, and is in fact a process that continues throughout our lives. However, it is not the case that everyone acquires language in the same way or at the same speed. For this reason, it is very important to assess language development and linguistic ability early in order to provide support to those children who need it.

"It is absolutely vital that we have reliable information about language development so that we can identify children who are struggling with developmental language disorders and give them the help and therapy they need to catch up with their peers."

So says Þóra Másdóttir, lecturer at the University of Iceland Faculty of Medicine, who is now working on a new language development test designed to assess the linguistic ability of preschool children between the ages of 4 and 6. She created the test along with Jóhanna T. Einarsdóttir, senior lecturer in speech pathology at the University of Iceland, Ingibjörg Símonardóttir, speech pathologist, and Sigurgrímur Skúlason, adjunct lecturer at the Faculty of Psychology.

A test designed for Icelandic

"The older language tests used by speech pathologists are outdated and also translated and localised, which means they are not necessarily based on specific research into Icelandic acquisition," says Þóra. "We wanted to design a test that was based on research on Icelandic and the fundamental features of the language."

Communication is the basis of nearly all human interaction. This is why language development research is so important. Þóra says that work is still underway on standardising the test, which has now been taken by around 750 children out of a sample of around 850. She says that speech pathology students have also been involved in the project by conducting various research on the test, looking in particular at its reliability and fairness.

"In speech pathology, it is vital to use evidence-based research when it comes to helping patients, both children and adults, who struggle with communication disorders," says Þóra. "We need to be able to reliably diagnose those who require the services of a speech pathologist. For this reason, reliable and fair evaluation tools are an invaluable part of the speech pathologist's toolbox." 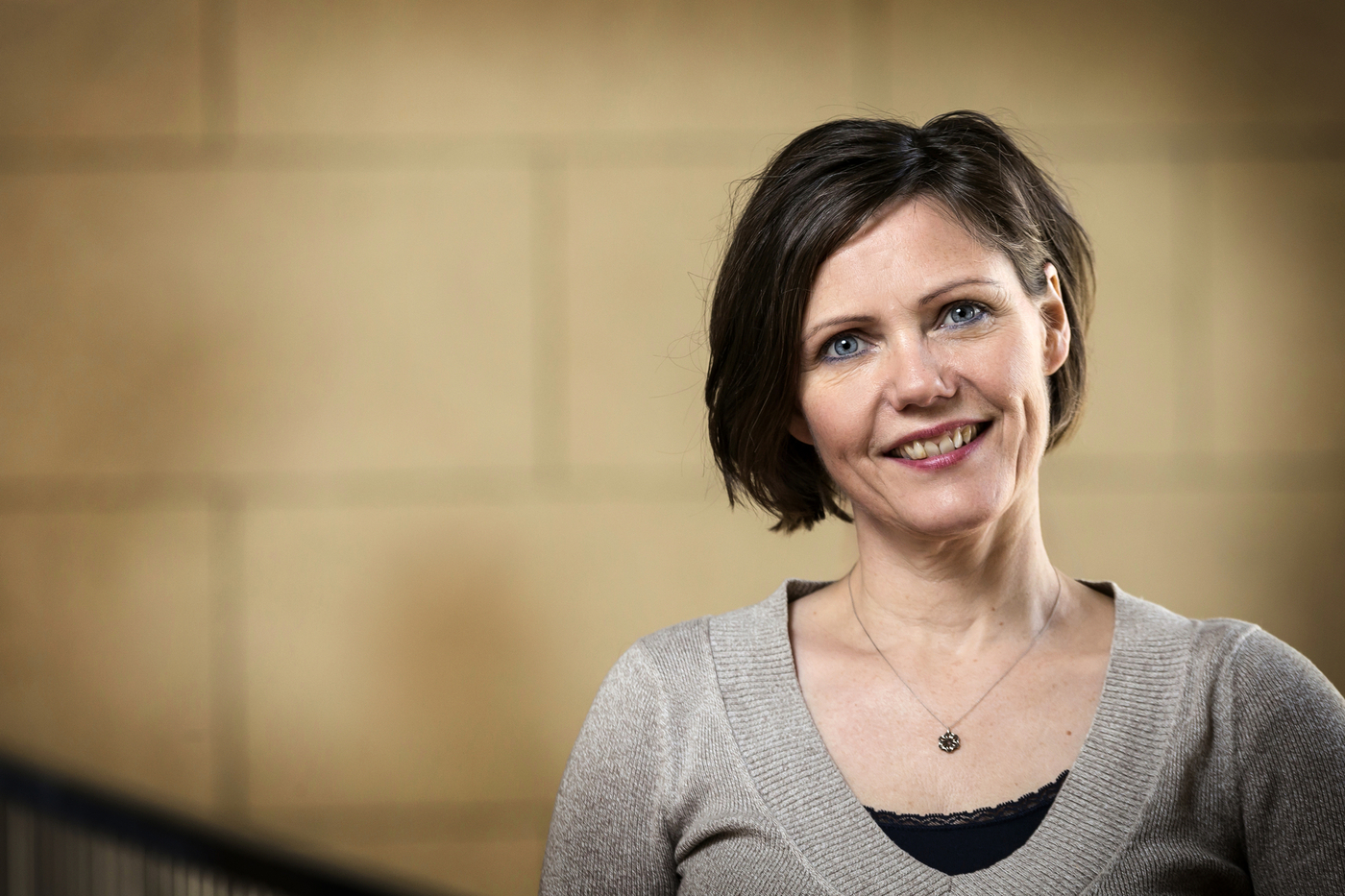