"Alzheimer's disease and other related diseases are both common and serious. With the global median age rising, diagnoses of dementia conditions like Alzheimer's are becoming more frequent. It is therefore important to find ways to diagnose the disease early," says Sveinn Hákon Harðarson, senior lecturer at the Faculty of Medicine's Institute of Physiology, who along with his colleagues, is working on a fascinating study of this common disease.

Alzheimer's is a neurodegenerative disease which usually leads to dementia. There is no cure to date and it is estimated that up to 50 million people worldwide are suffering from dementia.
It is not easy to diagnose the disease, since the symptoms can be subtle and complex, which is a problem that Sveinn and his colleagues want to solve. They are using technology developed at the University to explore whether measuring changes to the retina could help diagnose and assess the disease.

"The retina is closely linked to the brain and it is known that Alzheimer's disease leads to certain changes to the retina. The benefit of the retina over the brain itself is that it is quite simple to examine the retina by shining visible light through the pupil," explains Ólöf Birna Ólafsdóttir, a lecturer who is also working on the project at the Institute of Physiology.

Also involved with the research are others from the Institute and Landspítali University Hospital: Anna Bryndís Einarsdóttir, Róbert Arnar Karlsson and Einar Stefánsson, professor of ophthalmology. In fact, equipment developed by Einar, along with others including Jón Atli Benediktsson, Rector of the University of Iceland, led to the start-up company Oxymap and plays a key role here. This equipment is used to measure oxygen in the eye.

"The retina is closely linked to the brain and it is known that Alzheimer's disease leads to certain changes to the retina. The benefit of the retina over the brain itself is that it is quite simple to examine the retina by shining visible light through the pupil," says Ólöf Birna Ólafsdóttir 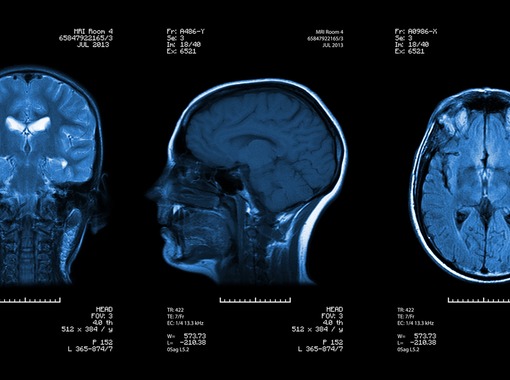 This current project is a continuation of previous research. That research revealed changes in oxygen saturation in the retinas of people with mild cognitive decline and people with Alzheimer's disease. "The follow up study is now starting and we hope that it will provide a more precise picture of how the retina changes and tell us whether eye measurements can be used to evaluate the disease," says Sveinn.

This project is an offshoot of a larger research project on mild cognitive decline and Alzheimer's disease, managed by Jón Snædal, a geriatric doctor at Landakot. Eye measurements are one part of the overall project, while other researchers are conducting neuropsychological evaluations of participants, looking at biomarkers in cerebrospinal fluid, and taking MRI scans of the brain and EEGs. 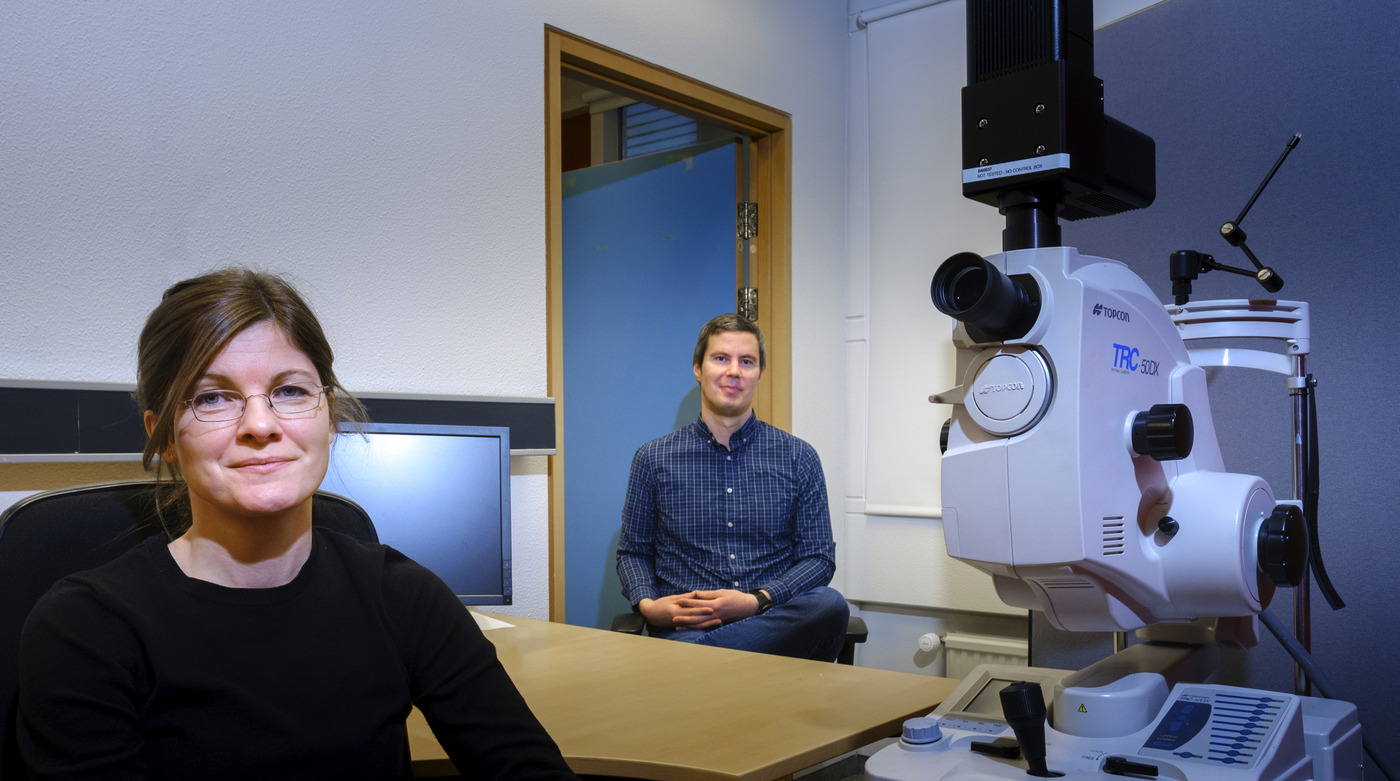