Could an existing antibiotic become the basis for a new drug to treat skin diseases?

Drugs are an extremely important tool for treating diseases and in some cases may provide permanent solutions. It sometimes happens that the side effects of a drug prove helpful in tackling completely different issues or diseases than those it was originally developed to treat. Side effects of this nature are the subject of current research at the University of Iceland Biomedical Centre, a setting for research collaboration in molecular biology and the life sciences.  This particular study aims to explore how and whether the broad-spectrum antibiotic azithromycin could help the many people who suffer with serious skin diseases. Many people will be familiar with the antibiotic azithromycin, which is sold on prescription in pharmacies. It belongs to a class of drugs called macrolides. Azithromycin first entered the market shortly before 1990 and was welcomed as a milestone innovation. It prevents bacteria from growing by inhibiting their protein synthesis.

"Our project is about researching the effects of macrolide antibiotics on cell differentiation in epidermal cells. Although skin diseases are seldom fatal, they place a considerable burden on sufferers and the healthcare system alike. Weakening of the epithelial barrier is shown to be an underlying cause of a high proportion of skin diseases," explains Þórarinn Guðjónsson, professor and head of the Faculty of Medicine, who is leading the research team. He says that research has demonstrated that macrolides, and azithromycin in particular, can strengthen the epithelial barrier and have anti-inflammatory effects.

"We are working closely with the Icelandic pharmaceutical company EpiEndo Pharmaceuticals, which has developed analogues of azithromycin without the antibacterial properties."

This is certainly an innovative project, based on fascinating experiments into the effects of new drugs. Þórarinn and his colleagues intend to research how these new compounds, which scientists have named dermolides, affect cultures of epidermal cells.

"We are just starting the study. Currently we are developing a skin culture system. At this stage, it's too early to say anything about the effects of these drugs, but the research is designed to create a platform for developing dermolides as profitable products that can be used to treat skin diseases."

High expectations for the outcomes of the study

Throughout his research career, Þórarinn has been fascinated by the epithelium of various organs and related diseases. For a long time, his interest has focused on stem cells and their role in building and maintaining the epithelium. He has also attempted to understand the role of stem cells in the progression of diseases such as cancer and various other chronic diseases.

"My research has mainly looked at breast cancer, but also pulmonary diseases. In fact, it was lung research that led me to antibiotic research. My colleagues and I demonstrated in 2006 that azithromycin strengthened lung epithelial cells in culture. One thing led to another and in 2014, EpiEndo Pharmaceuticals was founded by the doctor Friðrik Rúnar Garðarsson. EpiEndo created and patented analogues of azithromycin, designed to have no antibacterial activity. To cut a long story short, one of these analogues is now in clinical trials abroad to treat chronic obstructive pulmonary disease."

Following the success in researching and testing drugs on lung cells, the team's focus turned to testing comparable analogues on other epithelial cells. The epidermis was considered the perfect candidate, since it is exposed to a lot of stimuli.

"We have high expectations for the outcomes of this study, considering the success of our previous lung research."

"Research leads to knowledge creation, which leads to better health and increased prosperity. Research like this is a key factor in enhancing the well-being of our nation, improving quality of life and life expectancy. Our knowledge of cell and tissue cultures and collaboration with pharmaceutical companies show how partnerships between universities and industry can cultivate innovation," says Þórarinn Guðjónsson. image/kristinn ingvarsson 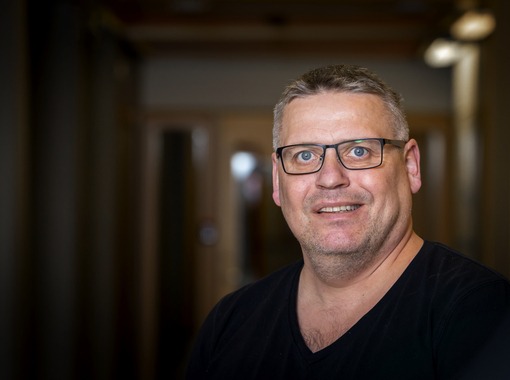 Research at the UI Biomedical Centre aims to develop drugs and better therapeutic treatments for serious diseases. The project therefore directly supports better public health. Stronger research in the health sciences and better health is also part of the UN Sustainable Development Goals, which are in turn an important part of the Strategy of the University of Iceland, UI26.

"We know that research is incredibly important," says Þórarinn. "Research leads to knowledge creation, which leads to better health and increased prosperity. Research like this is a key factor in enhancing the well-being of our nation, improving quality of life and life expectancy. Our knowledge of cell and tissue cultures and collaboration with pharmaceutical companies show how partnerships between universities and industry can cultivate innovation. Access to the infrastructure of the University of Iceland Biomedical Centre has been absolutely key to this partnership." 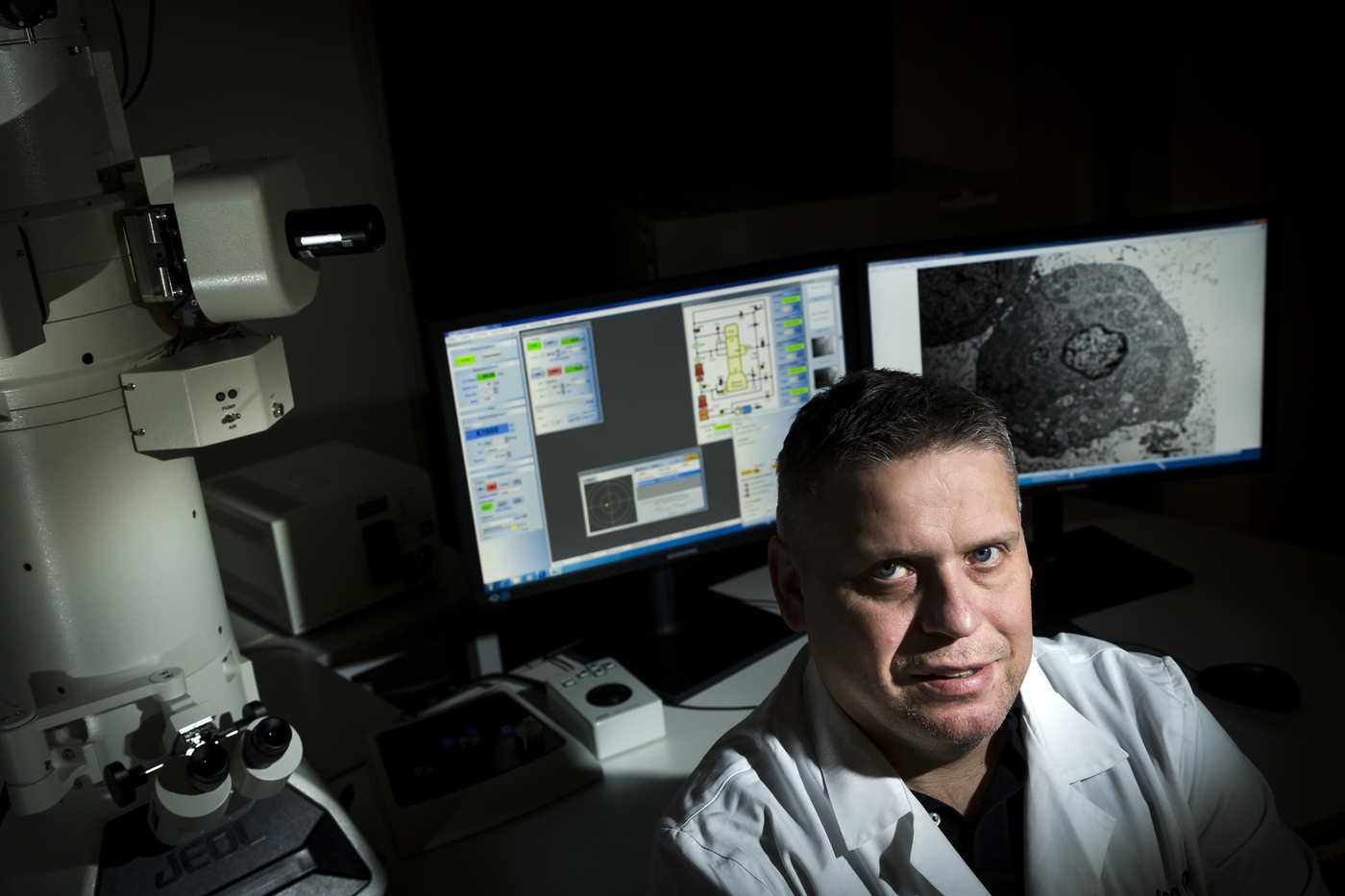