Conspiracy theories about the Nordic countries more common than expected

"Conspiracy theories about the Nordic countries are more common than most think, and they are usually in one way or another on alleged attempts to extinguish masculinity or radically interfere with children's upbringing," says Hulda Þórisdóttir, associate professor of Political Science at the University of Iceland, and one of the authors of Conspiracy Theories and the Nordic Countries. The book was recently published by the esteemed publisher Routledge and is the first academic account of such theories about, and within, the Nordic countries.

The book, „Conspiracy Theories and the Nordic Countries“, is a collaboration of an interdisciplinary group of research scholars at Nordic and Baltic universities.  Among them are research specialist in the fields of folkloristics, religious studies, anthropology, and history. In addition to Hulda another Icelandic academic is among the authors; Eiríkur Bergmann, professor at Bifröst University.

"The authors' paths crossed in the so-called COST network on conspiracy theories. COST-projects, European Cooperation in Science and Technology, are designed to link researchers across Europe from different disciplines who are tackling similar questions. We discussed among us that the Nordic countries were often considered uninteresting from the point of view of conspiracy theories, as their image in other countries is trust towards the government and an enlightened public. We knew, of course, that this was not so simple and wanted to make this first attempt by discussing conspiracy theories in the Nordic countries cohesively from an interdisciplinary angle," says Hulda.

The book analyses conspiracy theories within Nordic communities, and the communities themselves, without there being a direct comparison between countries. The authors point out that conspiracy theories have existed for a long time within the Nordic communities. Both as a result of structural tensions between different groups and in the aftermath of traumatic events. They seem to have become more prominent over the last 30 or 40 years, as in many places in the world, even though not as prominent as in the United States for example.

The book takes a thematic approach, including looking at states and elites; family, gender and sexuality; migration and the outside view on the Nordic region; conspiracy theories about the Nordic countries; and even the fictional crime genre Nordic noir.
But did the researchers find any conspiracy theories affiliated with Iceland and Icelandic society in particular? "Not exactly, except we talk about the false news that went everywhere around the world a few years ago that the Icelandic government would pay large amounts of money to anyone willing to marry an Icelandic woman. But there have not been many specifically Icelandic conspiracy theories that have survived more than a few years or been distributed outside a limited group of people. There are various indications that the cold war was a prime time for conspiracies, as well as conspiracy theories here in Iceland, and it is certainly a worthy future project to further analyse this," says Hulda.

Hulda points, furthermore, out that the limited international data that can be used to compare the percentage of Icelanders and other Nordic people who believe various conspiracy theories indicates that Icelanders may be slightly more prone to believe some of these theories. "It is difficult to assert anything on this, because conducting reliable and valid surveys in this area is highly challenging," says Hulda.

Hulda emphasises that the book is first and foremost meant as an academic approach on a popular subject, not a thrilling read about conspiracy theories. "The readers are potentially researchers within Social sciences and the humanities, as well as those interested in the subject, wanting to learn more through a reliable source," says Hulda when asked about the book's target group.

Further information on the book, is available on the Routledge website, where it is also available for purchase. 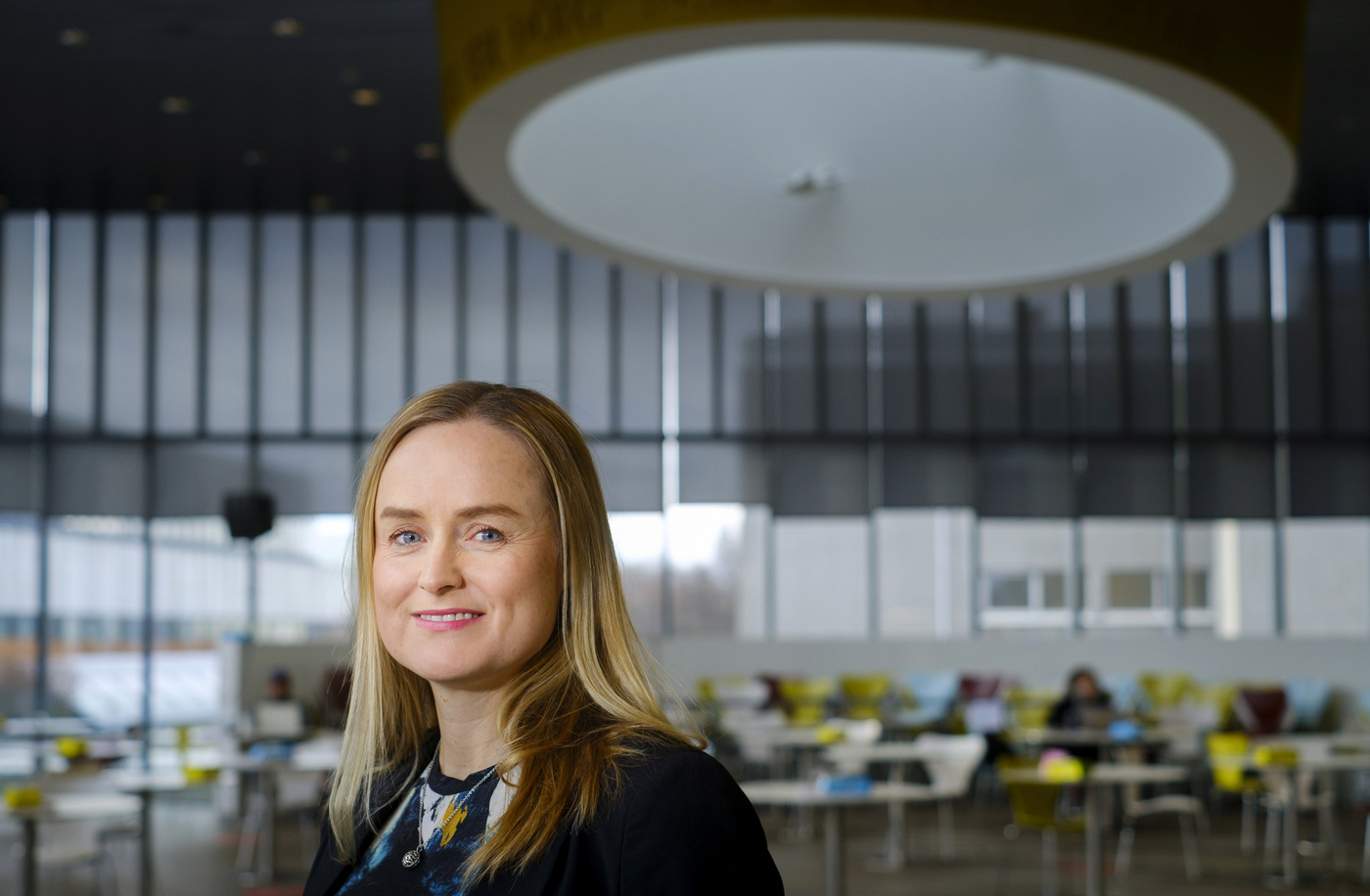