Carlsberg Foundation pays tribute to Queen Margrethe and Vigdís Finnbogadóttir on their birthdays | University of Iceland Skip to main content
15/04/2020 - 10:07

The Carlsberg Foundation pays tribute to Queen Margrethe and Vigdís Finnbogadóttir on their 80th and 90th birthdays with a donation of DKK 25 million to a Danish-Icelandic research center on ocean, climate and society

On the occasion of the 80th birthday of Queen Margrethe on 16 April and the 90th birthday of former Icelandic President Vigdís Finnbogadóttir on April 15 this year, the Carlsberg Foundation establishes a Danish-Icelandic research center in collaboration with Icelandic authorities to increase our understanding of the interaction between climate and ecosystems and the importance of climate-related changes in the ocean to culture and society in Iceland. The Carlsberg Foundation contributes DKK 25 million, the Icelandic state DKK 7 million and the Icelandic Research Fund DKK 5 million through the Icelandic research center Rannís.

The research center, which will be based at the University of Copenhagen and the University of Iceland, will be headed by Professor Katherine Richardson, University of Copenhagen, in collaboration with several Danish and Icelandic researchers. The grant will mainly be used for the recruitment of young talented researchers, primarily at postdoc level, who must divide their time between both universities during the project period. They will play a crucial role in strengthening the collaboration between the Danish and Icelandic researchers affiliated with the research center.

Chairman of the Carlsberg Foundation Professor Flemming Besenbacher states, “Denmark and Iceland have a strong friendship and long and proud traditions of scientific collaboration, which the Carlsberg Foundation has contributed to in many different contexts historically. I am therefore pleased that we can now create a research center as a gift for Queen Margrethe and Vigdís Finnbogadóttir. They are both concerned about the environmental and societal development in the North Atlantic area, and they have often emphasized the importance of culture and science to the development of society."

The Icelandic authorities want to honor and strengthen the long-term and positive scientific collaboration between the two countries, also in connection with the 75th anniversary of the establishment of the Republic of Iceland last year. They are now able to do so with a major contribution to the collaborative project.

The Prime Minister of Iceland Katrín Jakobsdóttir expresses her support for the project: “On the occasion of the 75th anniversary of the establishment of the Republic of Iceland last year, the Icelandic authorities decided to honor the intensive and fruitful scientific collaboration that has existed for centuries between Denmark and Iceland and contribute to strengthening a future collaboration. From the outset, the Carlsberg Foundation has provided invaluable support to scientific activity in Iceland with contributions to research into the country's nature, language, history and culture. Therefore, we are very pleased that the Carlsberg Foundation has made it possible to launch an interdisciplinary research project in a collaboration between Danish and Icelandic researchers, focusing on the ocean surrounding Iceland with special emphasis on climate change and its consequences. The generous support from the Carlsberg Foundation will allow young Danish and Icelandic researchers to take up one of the pressing tasks of our time in collaboration with leading scientists. It is appropriate that this ambitious project will be dedicated to Queen Margrethe and former president of Iceland Vigdís Finnbogadóttir on this joyous occasion. They have both contributed so much to the friendship between Denmark and Iceland and have been such strong role models for us.”

Research activities will focus on the ocean around Iceland, but many of the results obtained will be relevant to the North Atlantic in general. The research in the center will utilize the recent progress in environmental DNA methodology, which combined with information on current ecological processes can provide a whole new understanding of the interaction between climate, living organisms and society. 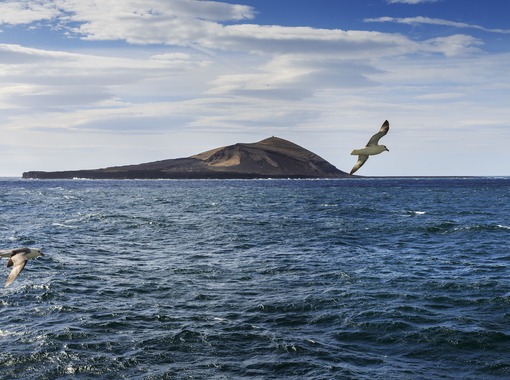 Studies of both past and present

Iceland is a unique laboratory where both historical and contemporary interactions between humans and the climate can be uncovered. The research carried out at the center will investigate the interaction between climate, ecosystem and society, including culture, based on the changes in the North Atlantic and Iceland - both in historical time and further back in geological time. The starting point is the ocean today as a background for understanding Icelandic society today - not least in view of climate change.

Research activities will focus on the ocean around Iceland, but many of the results obtained will be relevant to the North Atlantic in general. The research in the center will utilize the recent progress in environmental DNA methodology, which combined with information on current ecological processes can provide a whole new understanding of the interaction between climate, living organisms and society. This interaction not only forms the basis of people's way of life, but also of their worldview.

Professor Katherine Richardson, who will head the research center, states: “We know that the climate in the form of wind and weather affects people directly. However, we know surprisingly little about the indirect climate effects on people and society. Many of these effects are apparent through changes in nature. Icelandic society has always been very dependent on ocean resources, which are currently undergoing rapid change due to climate changes. Therefore, Iceland is quite a unique laboratory which makes it possible to map both historical and contemporary interactions between humans and the climate.”

About the Carlsberg Foundation

The Icelandic Research Fund aims to support research and post-graduate education in Iceland. Rannís aims to promote research and innovation in Iceland and provide support for education and culture. Rannís contributes to the development of a knowledge-based society by administering competitive funds in the fields of research, innovation, education and culture, as well as disseminating information on international foundations and collaborative programs. Rannís is part of the Icelandic Ministry of Education and Culture and works closely with the Council for Science and Technology, which plans the political strategies and action plans of the Icelandic authorities. 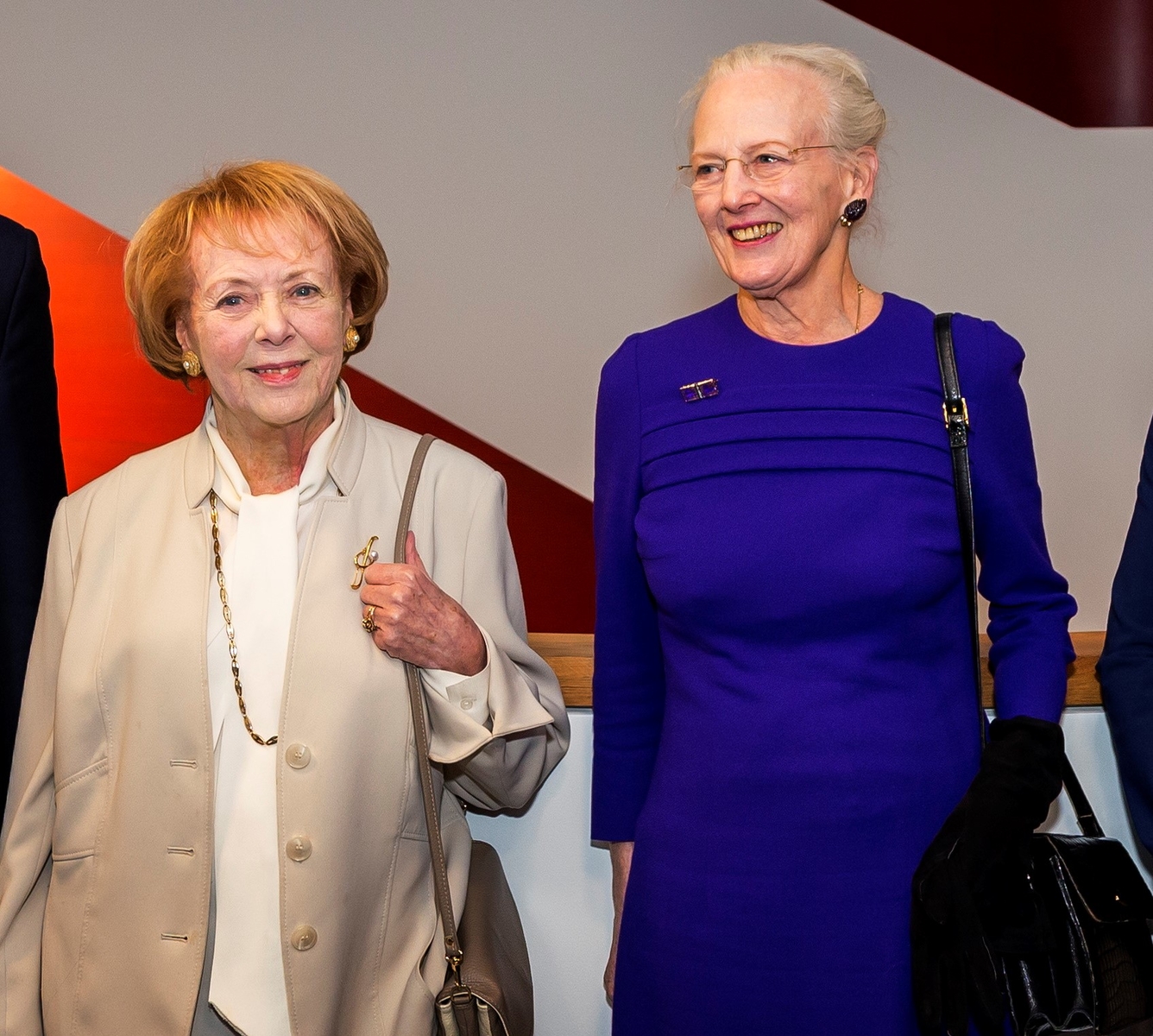