Can friendship be designed? The University of Iceland and CCP launch a new online course open to all

The University of Iceland and CCP have joined forces and developed a new online course on friendship in the age of gaming. The course, offered on edX.org, will be formally launched at the CCP headquarters at Gróska Business Growth Centre on Wednesday 26 May at 5 P.M.

The course is taught in English and is called “The friendship machine: Forming a new type of human connection.” The course instructors are Tryggvi Hjaltason, senior strategist at CCP and Ársæll Már Arnarson, professor of leisure studies at the University of Iceland's School of Education.

The video game industry has expanded rapidly in the 21st century, with revenues exceeding the total for movies and music combined. There are an estimated 2.6 billion gamers in the world and that number is expected to rise by 125 million in 2021.

The course analyses the complex impact of video games in the world today. This course explores the multifaceted impact of video games, based on CCP's research into connections and friendships formed between players of the MMO game Eve Online, and the University of Iceland's long lasting studies on the health and well-being of young people. The course deals with both and is open to all interested all over the world and participants can take it that their own pace.

Can friendship be designed? Do virtual connections have a meaningful impact on humans? What role do video games play in creating new friendships across continents? What is the impact of loneliness on people's health and what role do video games play in breaking their isolation? These and other questions are answered during the course in discussions on the development of video games, both as recreation and social influence.

The course is available on edX, the education movement for restless learners founded by Harvard and MIT. The University of Iceland partnered with edX in 2017 and has since developed five courses ranging from Medieval Icelandic Sagas to monitoring volcanoes and magma movements with 37,000 participants from 150 countries. Participation in edX is part of the University's strategic planning on increased emphasis on digital teaching methods, innovation in teaching and dynamic collaboration with industry.

“We’re delighted to work with the University of Iceland and CCP to offer this new course to our global network of over 38 million edX learners,” said Anant Agarwal, edX founder and CEO. “Online learning creates an incredible opportunity to forge connections and foster collaboration between learners located all over the world and this new course is a fantastic example of that benefit in action.”

CCP is a leading independent game developer that has been praised for its artistry, technology and game design that facilitates emergent behaviour, empowering players with compelling means of self-expression. Founded in 1997 on the principle of pushing the envelope and breaking new ground on all levels, CCP is on a mission to create virtual worlds more meaningful than real life. With the launch of EVE Online in May 2003, CCP established itself as a pioneer of cutting edge massively multiplayer games, winning numerous awards and receiving critical acclaim worldwide. CCP is headquartered in Reykjavik, Iceland, and has additional studios in London and Shanghai. For more information, visit www.ccpgames.com.

The course will be formally launched at an event in the CCP offices on the third floor of Gróska on 26 May. At the launch, representatives of UI and CCP will discuss the future of higher education and the course instructors, Tryggvi Hjaltason and Ársæll Már Arnarson, will explain the inspiration behind the course and its content.

The launch will be part of an open house event in Gróska, following the opening ceremony for Iceland Innovation Week taking place on the ground floor. The number of guests at the launch will be limited by public health restrictions, but the event will also be livestreamed.

The friendship machine: Forming a new type of human connection can be found on the edX website. 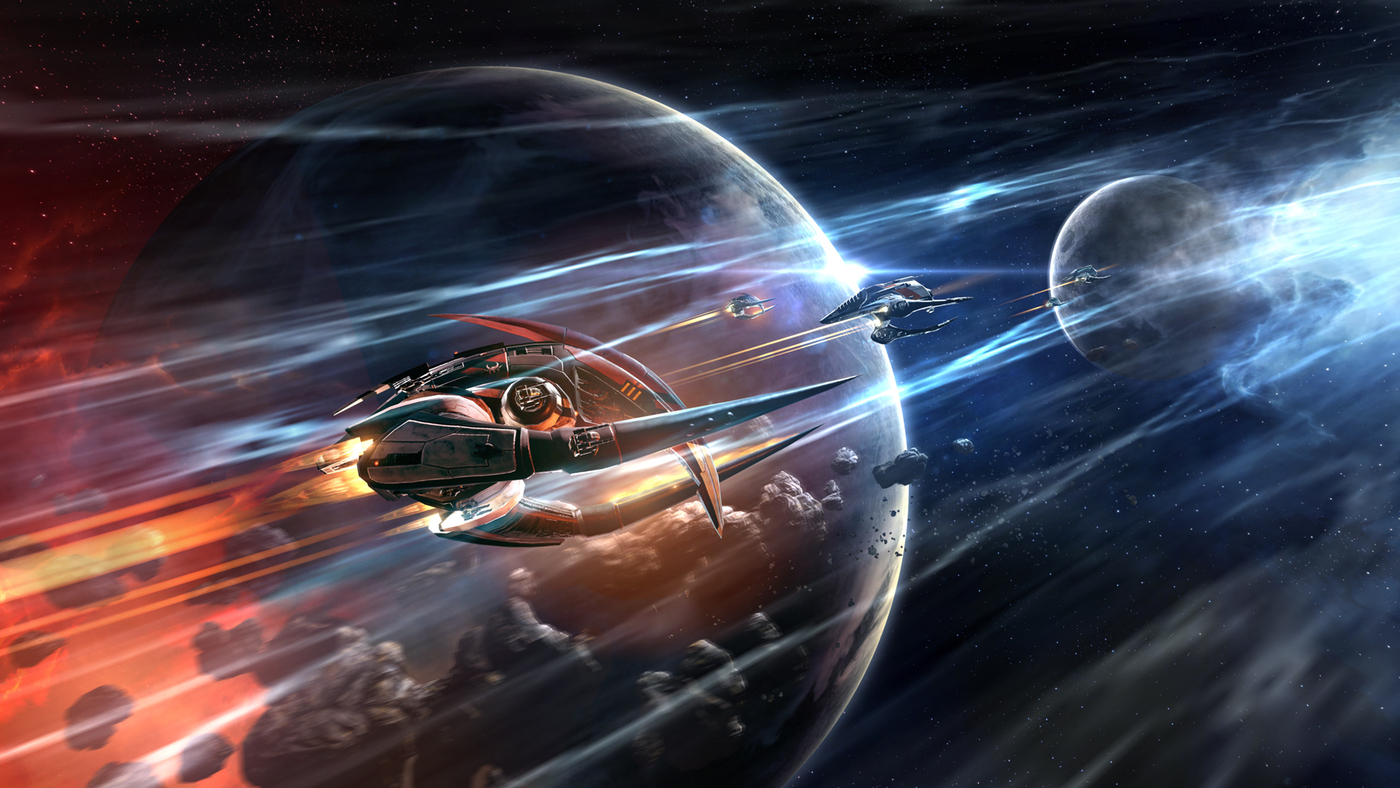