Among the best in engineering and technology

The University of Iceland is thus included on five subject-specific rankings as well as the rankings of  the world's leading universities based on their overall performance. These rankings confirm the wide-ranging strengths of the University of Iceland in various fields of study in the world of international academia. This strength is, furthermore, confirmed by the  Shanghai subject rankings published earlier this summer.  They show that the  University is among the very best in remote sensing and is among the top 45 in the field of electrical and computer engineering. Times Higher Education and ShanghaiRanking Consultancy are generally considered to produce the most prestigious and influential rankings of this kind and the University of Iceland is the only Icelandic university to be included by both.

The new world university rankings in the field of engineering and technology can be found on the Times Higher Education website. 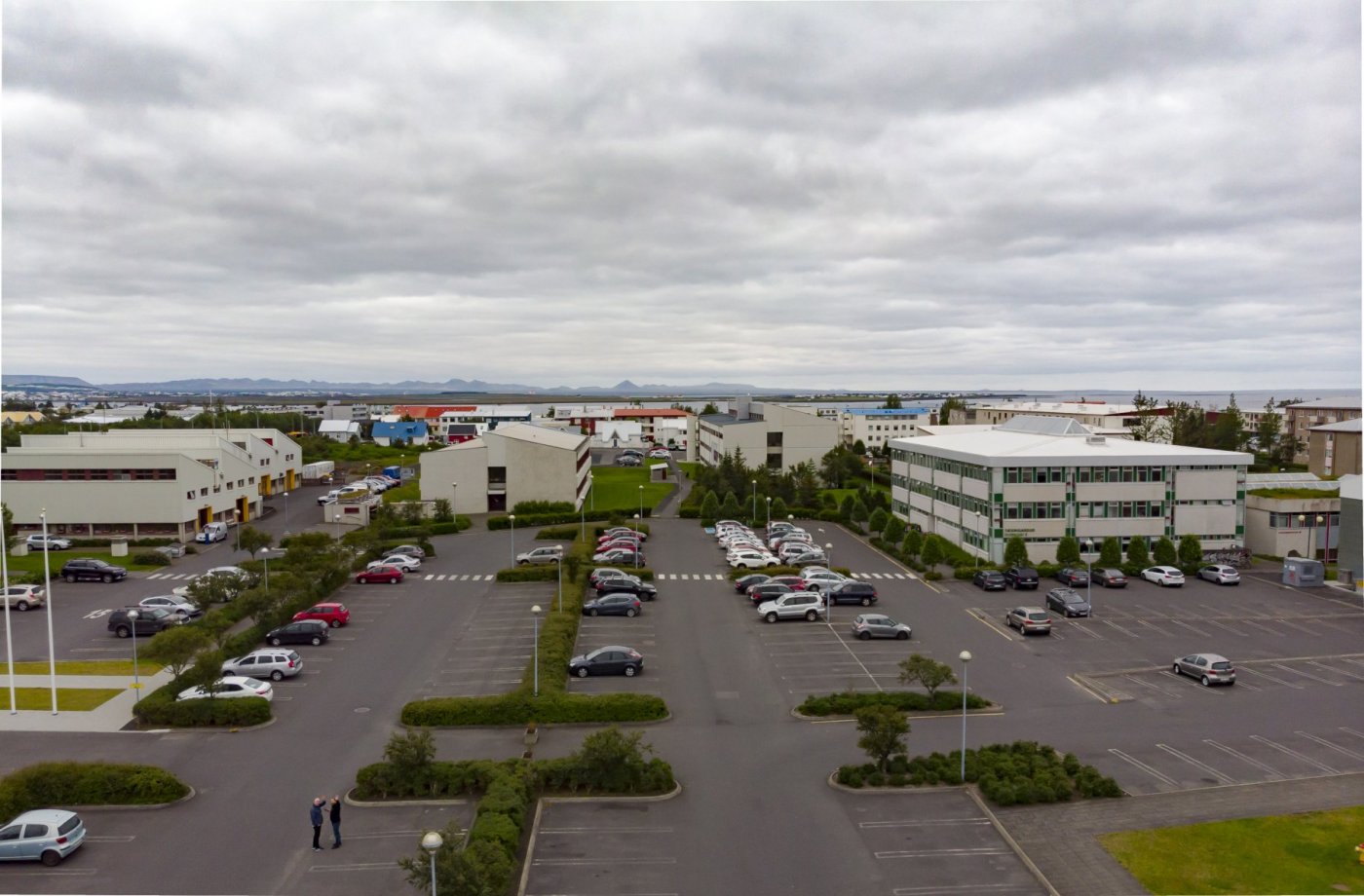