A thousand doctors have graduated from UI

It is a sign of the times, post pandemic and the University of Iceland’s strong global standing as an international research university, that the thousandth doctoral candidate is from China, and that the doctoral defence took place online, as both the candidate and the opponents were abroad. Only Þórarinn Guðjónsson, professor and head of the Faculty of Medicine, master of ceremonies, and Qiong Wang's supervisors were actually present in the University Aula when the ceremony took place.

Qiong Wang's doctoral thesis is in the field of biomedicine and is entitled: "Defining the metabolic phenotype of epithelial-mesenchymal transition in breast epith."  The aim was to increase understanding of breast cancer progression: the principal cause of cancer deaths among women in Iceland and worldwide. The thesis focused on characterizing the metabolic phenotypes of Epithelial-mesenchymal transition (EMT) and epithelial-mesenchymal plasticity (EMP) to obtain knowledge of breast cancer progression and to identify biomarkers and potential therapeutic targets for breast cancer treatment. Qiong Wang's supervisory teacher was dr. Óttar Rolfsson, professor. With him on the doctoral committee were professor Margrét Þorsteinsdóttir, and Sævar Ingþórsson, associate professor.

The first doctoral defence was held at the University of Iceland 103 years ago when Páll Eggert Ólafsson, lawyer, former professor and rector of the University of Iceland defended his thesis. He was also the first one to receive the title of Doctor for his work on bishop Jón Arason. The first woman to complete her doctorate in 1960 was Selma Jónsdóttir, art historian and the first director of the National Gallery of Iceland. Her doctoral thesis was on a Byzantine apocalyptic image in Flatatunga.

Much time has passed since the first doctoral defence took place in 1919 and the University of Iceland has indeed blossomed the two last decades. Between 60 and 90 doctoral students have defended their thesis annually in recent years and there are less than seven years since the 500th doctor completed their PhD from the University.

There are currently around 700 doctoral students enrolled at the University of Iceland, contributing to the international scientific community's search for knowledge whilst making it possible for the University to fulfil its role in society as the largest and most diverse university in Iceland.

"This is both significant and pleasant and I wish the new doctor all the best in her future endeavours," says Jón Atli Benediktsson, Rector. "It is clear that strengthening doctoral studies at the University of Iceland has in turn strengthened the university's positions in both research and innovation, and earned it a place on the international scene. This success is not least thanks to our emphasis on doctoral studies and the contributions that PhD students have made to research at the University.

Statistics on doctoral studies at the University of Iceland can be found on its website. 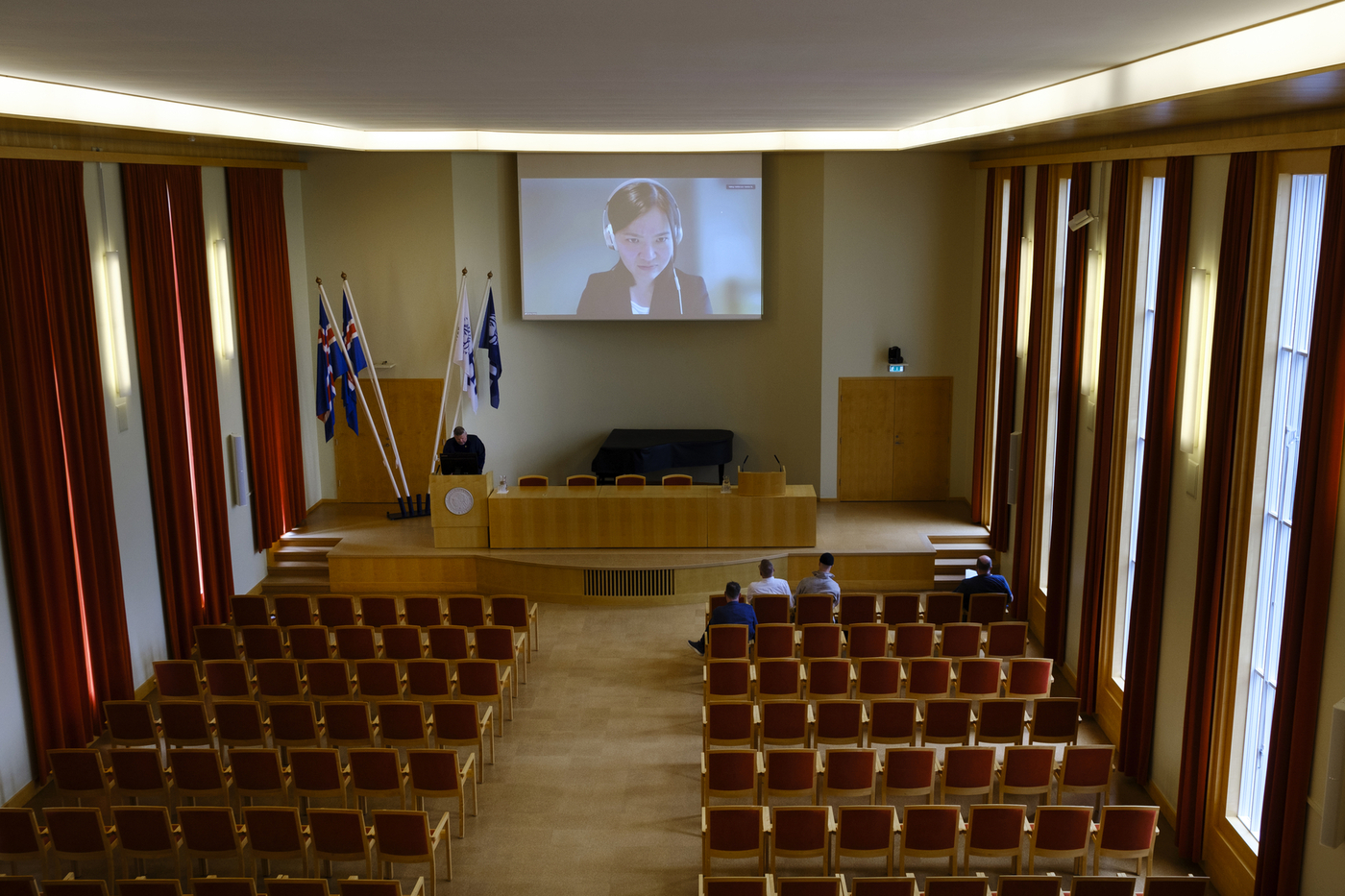 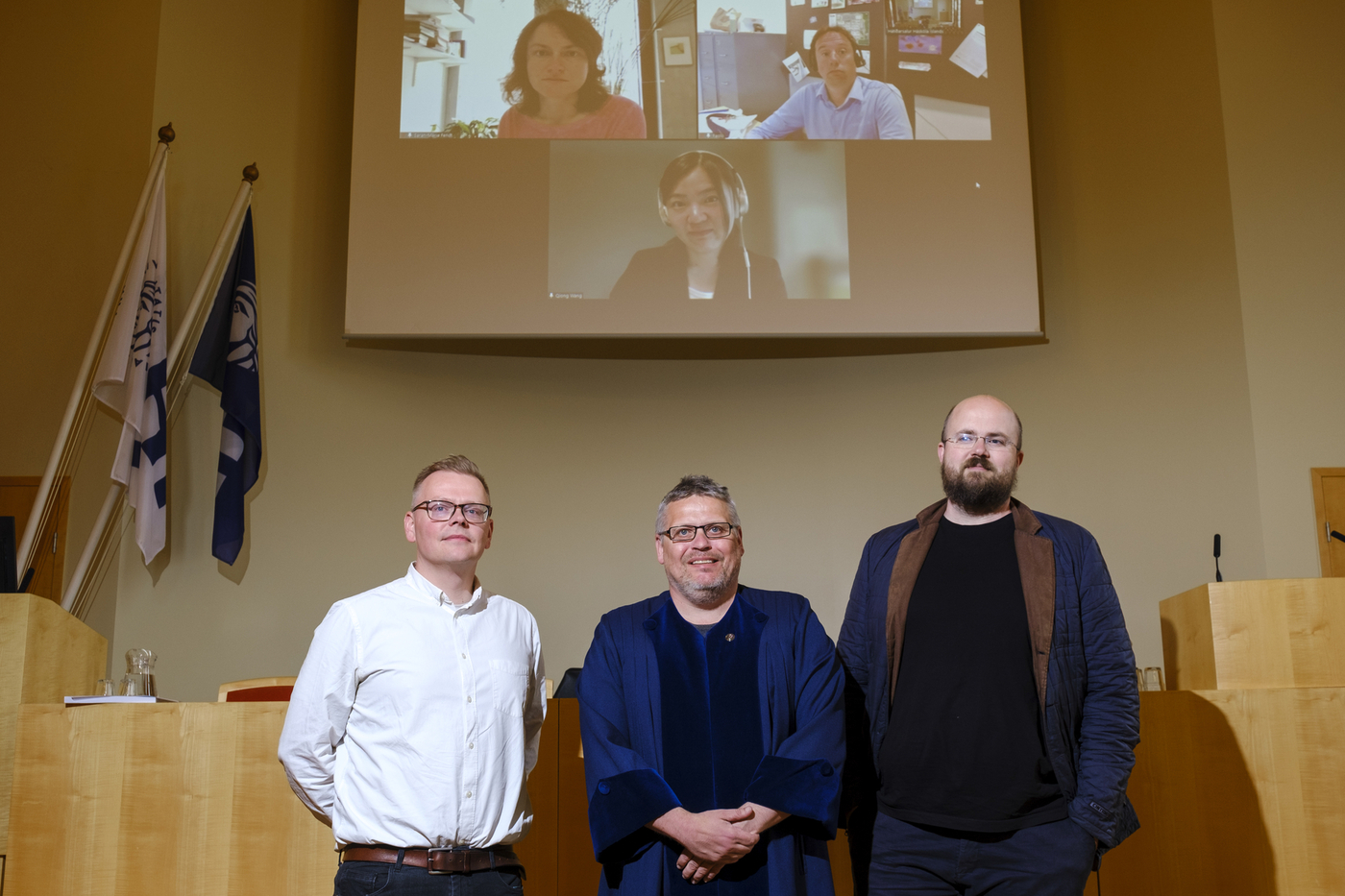