"A Critical Companion to Old Norse Literary Genre" edited by Sif Ríkharðsdóttir, professor at the University of Iceland Faculty of Icelandic and Comparative Cultural Studies, Carolyne Larrington and Massimiliano Bampi was recently published by Boydell & Brewer. The contributors are both international and domestic authors including Torfi H. Tulinius, professor in medieval Icelandic studies at the University of Iceland, Dale Kedwards, post-doc at Vigdís International Centre and Sif Ríkharðsdóttir, along with thirteen other authors. The volume is the fifth in the series Studies in Old Norse Literature at the above mentioned publisher.

"A Critical Companion to Old Norse Literary Genre" is about the various genres of Old Norse Literature. The book poses the question whether Norse Medieval societies divided their literature into genres, or whether authors consciously wrote their works with certain stylistic features to suit certain readers or collections of works, for example the sagas - or even deliberately transformed such accepted tropes.  The book spans a wide spectrum of old Norse literature, from court poetry to Byskupasögur and from the beginning of Icelandic poetry tradition to the Late Middle Ages. The book is thus relevant for both students and academics in Nordic studies.

The volume is divided into three sections and the first one tackles the concept of genre, authors in the middle sections approach the subject and concept from a thematic point-of-view and the final part consists of case studies of certain genres, such as Eddic poetry, Skaldic poetry, Icelandic Sagas (Íslendingasogur) etc. To conclude there is an annotated taxonomy of genres. 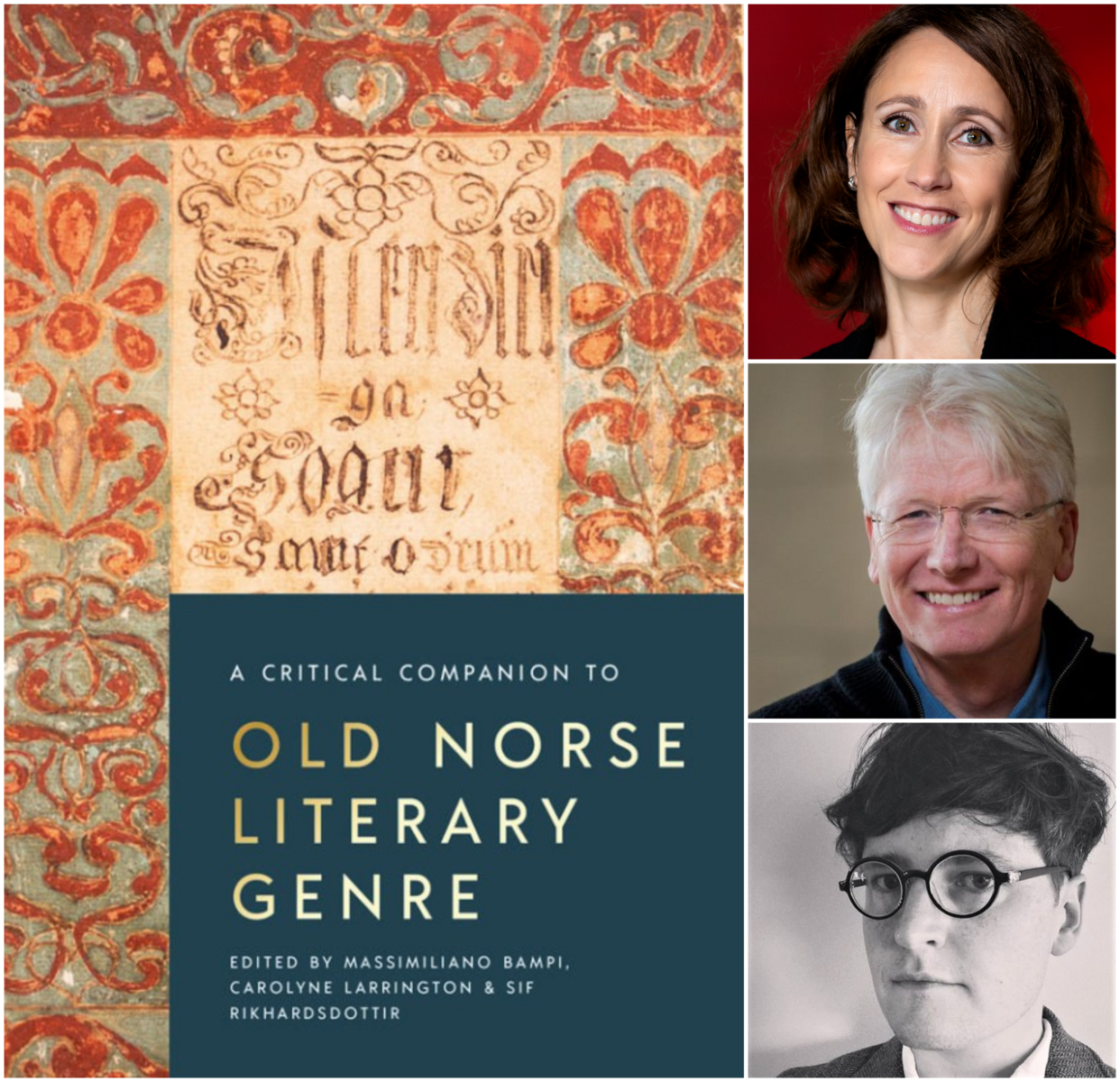