When should children start Kindergarten?

The number of young children in Icelandic Kindergartens keeps growing and the duration of their stay is getting longer. Nordic research has revealed that kindergarten teachers and instructors believe that children should be older than they currently are when they start kindergarten and stay there for a shorter period of time than they currently do. “This provided ample reason to seek answers as to whether their Icelandic peers were in favour of this development. If their opinions and the parents’ differ on these matters it is likely to cause considerable conflict,” says Arna H. Jónsdóttir, Assistant Professor at the Faculty of Teacher Education, that recent studies this issue.

“Most of the participants in my study, or nearly 37 percent, thought that children should start kindergarten around the age of two, whereas over half of the Norwegian ones thought that they should start at the age of one. Icelanders considered a stay of 4-6 hours adequate, as opposed to 6-8 hours among the Norwegians. There is thus a considerable difference in opinion amongst the Icelandic participants between what is desirable and the status quo,” says Jónsdóttir.

The study concerns policymaking in the matters of children and families in Iceland, parents’ working hours, well-being and young children's education as well as the quality of Kindergarten operations. Jónsdóttir says that there is a good reason to focus on these factors instead of leaving the parents’ riddled with guilt that their children are staying too long in pre-school each day.

The study is a collaborative project between the School of Education and two Norwegian universities. 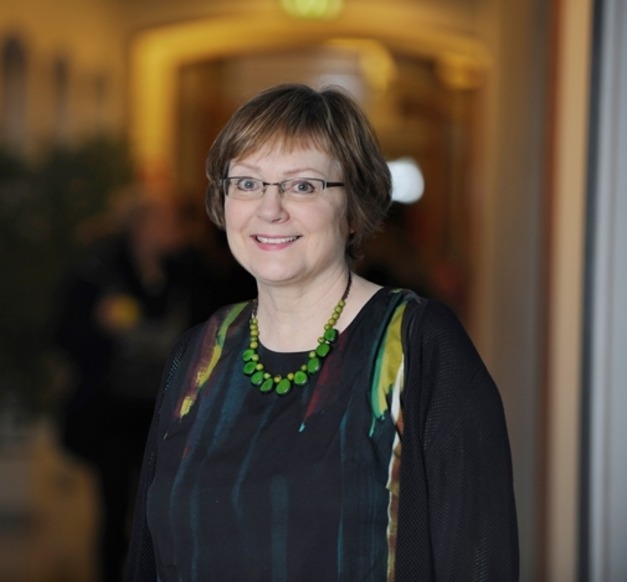