The seismic threat in Iceland

Mother-nature is life-giving and nurturing; the foundation of all life. She is, however, not without her perils. Modern scientists approach nature in various ways, but Benedikt Halldórsson,  has studied the effect of powerful earthquakes in Iceland in order to make our relationship with mother-nature a safer one. Benedikt Halldórsson is a Research Scientist at the Earthquake Engineering Research Centre and Adjunct at the Faculty of Civil and Environmental Engineering

“A modern society on the fracture zone of South-Iceland and Tjörnes lives with the threat of powerful earthquakes. Strong earthquakes, both in Iceland and elsewhere in the world, have shown how vulnerable communities are to forceful movements of the surface due to earthquakes, like the ones on 28 May 2008 in South-Iceland,” says Halldórsson. It can be said that he follows in the footsteps of Icelandic poet Jónas Hallgrímsson, who wrote a history of Icelandic volcanoes in 1840-45, including a special chapter on earthquakes.

“Earthquakes have a negative impact on the economy, the environment, and the future development of Icelandic society. It is thus extremely important for Icelanders to keep the effects to a minimum whilst reducing the dangers caused by earthquakes,” 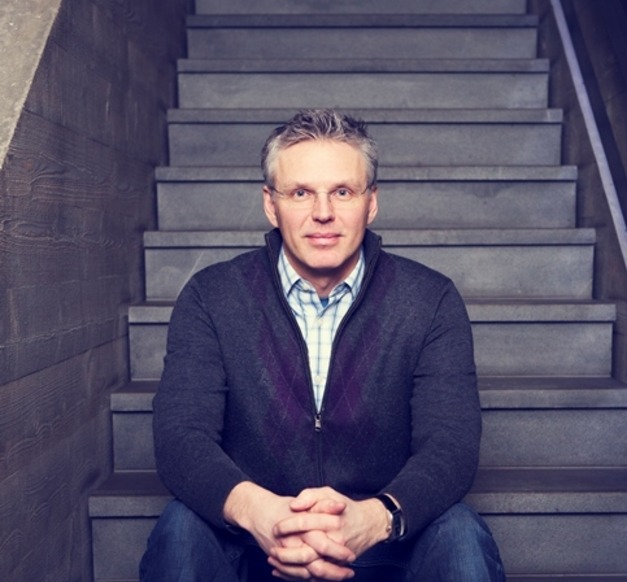 “Earthquakes have a negative impact on the economy, the environment, and the future development of Icelandic society. It is thus extremely important for Icelanders to keep the effects to a minimum whilst reducing the dangers caused by earthquakes,” says Halldórsson.

This calls for, in his opinion, a detailed evaluation of seismic threat and the danger caused by surface movements in the wake of earthquakes as well as being an important prerequisite for the architecture of buildings in earthquake areas.

“The impact of earthquakes is usually most severe closest to the rift itself and reduces fast the further you get from it. It is thus important when calculating the impact of seismic activity close to the earthquake rift to take into consideration that the rift can be tens of kilometres in length and that it collapses almost completely. What we call epicentre, which is usually marked with an asterisk on the map, is in fact only the place where the earthquake begins – where the earth’s crust begins to break. Therefore, it only tells a part of the story, making it necessary to use a physical model to evaluate the effects of seismic activities even more accurately than before.”

Halldórsson says that such a model will be developed for earthquakes in Iceland by comparing it to the earthquakes in South Iceland in 2000 and 2008. That will give a more comprehensive picture of the impact of earthquakes in the neighbourhood of the rift itself.

Master students are working on this project to move it along and form results for publishing articles in international science journals and contributions at conferences. “We will hopefully receive enough research grants for this project so we can complete it as soon as possible in order to publish a new evaluation of the overall seismic threat in Iceland.”