The nation, the legends, Grimm and Jón Árnason

Terry Gunnell, professor at the Faculty of Social and Human Sciences

These days, Terry Gunnell, professor of folkloristics, is immersed in folk legends. This is of course one of the most engaging pursuits for a folklorist, getting right to the heart of an entire nation through the traditional stories it has used as entertainment.

"This is a three-year joint RANNÍS project led by me and Rósa Þorsteinsdóttir, a research lecturer at the Árni Magnússon Institute for Icelandic Studies. The project focuses on Jón Árnason's collection of folk legends, Íslenzkar þjóðsögur og æfintýri, which was published between 1862 and 1864," says Terry. "Jón Árnason's collection is considered one of the most important works in Icelandic literature. However, Jón did not travel around collecting stories himself – he sent other people all over the country to do this work for him."

Terry says that with the help of the National Library, they are now in the process of scanning all original manuscripts of the folk legends in order to compare them with the final printed versions.
"We are also scanning and transcribing the correspondence between Jón and the collectors, and between him and his co-editors, Guðbrandur Vigfússon in Copenhagen and Konrad Maurer in Munich."

"We are researching the role that folk legend collection in the Nordic countries in the 19th century played in creating national cultures." 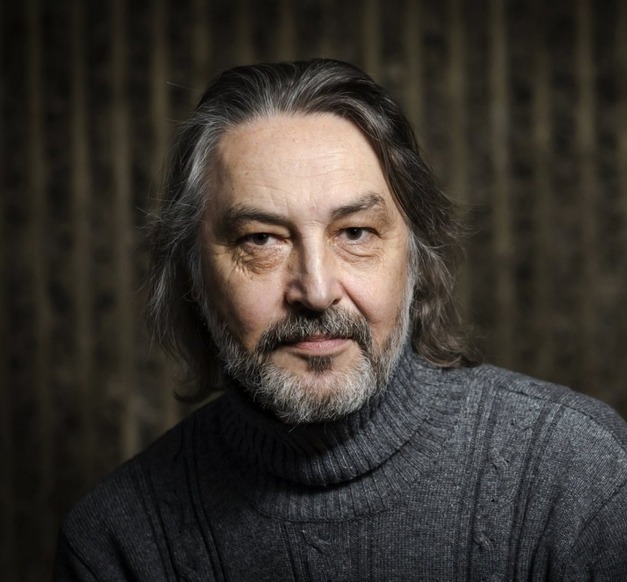 In 2014, when the project began, it had been 150 years since the publication of Jón Árnason's collection. 2018 is the second centenary of Deutsche sagen, the Brothers Grimm collection, which inspired the collection of folk legends in the Nordic countries.

In addition to this Icelandic project, Terry is also leading an international project entitled Grimm Ripples. "We are researching the role that folk legend collection in the Nordic countries in the 19th century played in creating national cultures. In particular, we are investigating folk legends referenced in national dramas, novels, music and visual arts," says Terry. "At the same time we are looking at the origins of folkloristics as a discipline."

Terry says that a book of international scholarly articles about Grimm Ripples will be published next year: "This research is one element in helping us understand how national cultures come into being and the necessity of looking at the creation of Icelandic culture in an international context."