Paul David Hewson, better known as Bono, lead singer of one of the most famous rock bands of all time, U2, says that music can change the world because it changes people.

Since the beginning of time, mankind and music have been connected, and some say music resides in the soul. Music is incredibly powerful because few things are more likely to bring back memories and allow us to connect with the past. A few bars of a song can easily bring back memories of a moment long past. Music can both stimulate and relax, and it inspires creativity. It is therefore quite natural that children discover their love for music at a very early age. Research shows that music is part of normal child development, even before it is born.

The study could have immense practical value if the results show that singing advances language development, it would encourage more singing in preschools and at home. 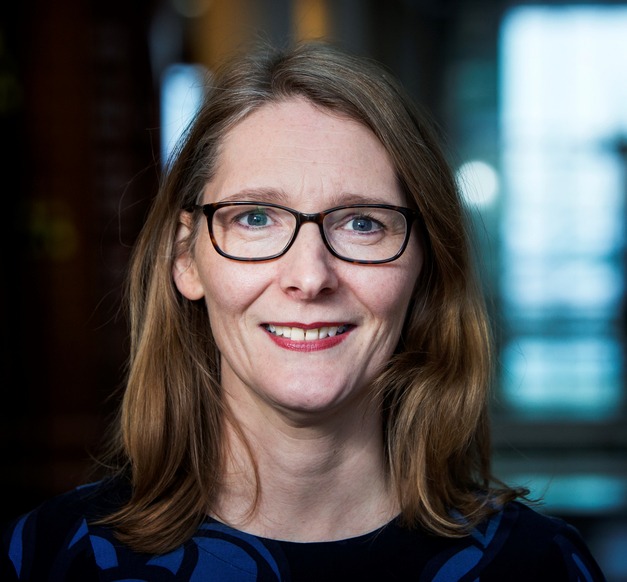 "There is plenty of research on how singing is a big part of young children's daily activities, but so far it has not been studied what singing means for child development and the development of skills in other areas, such as language skills and, later, literacy", says Helga Rut Guðmundsdóttir, Senior Lecturer in Music Education, who leads the study. She specialises in young children's music and singing developments.

"When it comes to the theory of children's singing development and skills, various ill-founded theories exist which do not match the experiences of those working in early childhood education", says Helga Rut. She adds that it is important to collect sustainable data to give a realistic picture of children's singing development at different stages in order to better understand how singing affects language acquisition and language development.

Language is, of course, an important basis for communication and the development of children. The study could, therefore, have immense practical value. If the results show that singing advances language development, it would encourage more singing in preschools and at home.