Powerplants and tourism | University of Iceland Skip to main content

Anna Dóra Sæþórsdóttir, Professor at the Faculty of Life and Environmental Science

The number of tourists in Iceland has grown substantially in recent years. Research on the tourism has therefore never been more relevant; especially research on the interaction of tourism with natural habitats and wilderness and the harnessing of natural resources.

Anna Dóra Sæþórsdóttir, Professor of Tourism Studies has examined nature related tourism in her research. She has investigated the organisation of the highland wilderness, the capacity of certain areas and the relationship between tourism and the harnessing of natural resources, i.e. the building of hydro-electric plants and geo-thermal plants. The impact of such operations on the tourists and their experience is of special interest to Anna Dóra.

The impact of thirteen potential power-plants was examined, including Skjálfandafljót River, the glacial rivers in Skagafjörður Fiord, Skaftá River, the wasteland of Sprengisandur, and Reykjanes Peninsula. 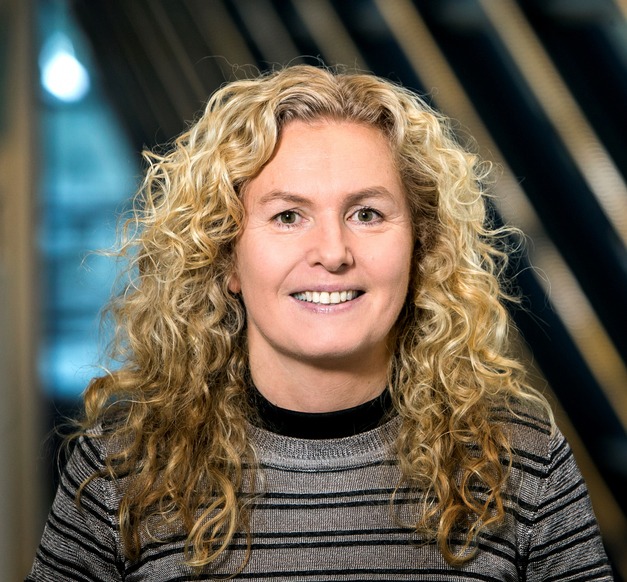 Anna Dóra says that since 1999 rivers and geothermal areas have been classified as protected or potential areas for power harnessing within a special legal and administrative framework, known in Icelandic as “rammaáætlun”. Rivers, waterfalls and the unique geothermal areas are major attractions for tourists. Anna Dóra says that the framework has been executed in three phases; the first finished in 2003, the second in 2010 and the third is almost finished.

Four groups of experts evaluate the impact of harnessing areas in the third phase of the framework. Anna Dóra chairs the group evaluating the impact of power-plants on tourism and outdoors activities.

“In the first and second phases of the framework limited data on tourism and outdoors activities was used and the work relied on expert opinion. In light of the growing importance of tourism and increased interest in hiking and other outdoor activities by Icelanders it was vital to base the third phase of the framework on better and more reliable data. The Ministry for the Environment and Natural Resources financed a few research projects that I managed,” says Anna Dóra.

The impact of thirteen potential power-plants was examined, including Skjálfandafljót River, the glacial rivers in Skagafjörður Fiord, Skaftá River, the wasteland of Sprengisandur, and Reykjanes Peninsula.

“We tried to shed light on the views of tourists and the tourist industry towards specific potential power-plants and towards different types of energy production. Furthermore, what made specific areas attractive, how tourists experience certain sites, how satisfied they are with their visits, what leisure activities they participate in and what infrastructure is feasible on the sites according to tourists”, says Anna Dóra.

The research projects are now finished, and the conclusion is that tourists in these areas are mostly opposed to any power-plants on the sites in question, according to Anna Dóra. However, this varies by areas.

“The least opposition is to Seltún in Reykjanes Peninsula, but more in the highlands. These conclusions were used in the expert group’s conclusions and their final proposal regarding the classification of potential power-plants that the Minister for the Environment and Natural Resources proposed to Althing in the autumn of 2016 was partly based this work.”